Can You Really Vape Water: All in One Guide 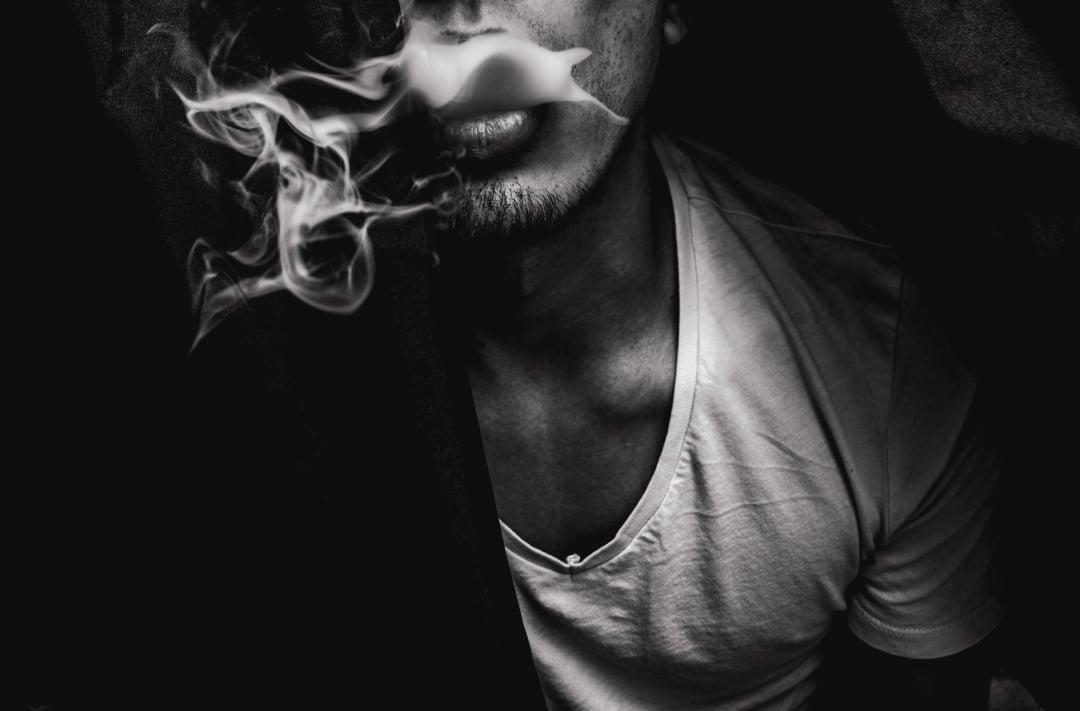 Growing more popular by the moment, vaping introduced itself as a much healthier alternative to smoking tobacco and an interesting oral fixation.

Online and physical vape shops provide hundreds of e-liquid tastes to suit every consumer's demands, no matter their preferences. Many individuals, however, are unsure whether they may vape other things, such as water. It sounds like the safest and healthiest means of getting your vapor. But is it really?

What would happen if you were vaping water, and if so, how would it taste? To discover out, let's get started. For those of you searching for a prime quality vape, our online vape store is the perfect place for you to browse through.

Despite the lack of study, fundamental chemistry provides a few clues to this question. It is important to note that the temperature at which water vaporizes is substantially lower than the lowest setting on most e-cigarettes, which is 212°F. Water vapor is the only thing that comes out of a water vaporizer and tends to condense in the mouth after inhaling it. There is a great risk of burns to the mouth, lips, tongue, and throat because of the higher temperature.

The alveoli in your lungs won't be damaged much, if at all, because the vapor will be close to body temperature by the time it gets to the lungs. However, this is not certain that it's the outcome of frequent water vaping as more research needs to be done.

All the joy and pleasure of blowing out enormous clouds and having a good time is what has a psychological influence on vaping. You shouldn't anticipate that with vaping water as it swiftly condenses and returns to the water after being breathed. So, you won't deal with any of the thick clouds. What comes out is virtually nothing or, if any, colorless vapor. This would be an enormous letdown.

So, as much as it seems that vaping water is as safe as it can get, the facts point in the other direction. Do Vaporizers Ever Utilize Water as a Component?

You may not be aware, but many of the e-liquids you consume daily may include water! Certainly not much, but it's there nonetheless.

Vegetable glycerin-heavy mixes often include it as an ingredient in the actives list. If you haven't noticed, VG has a far higher thickness than propylene glycol, and products with high concentrations of this compound may thus produce stunning clouds. However, consistency has its drawbacks, such as making coating the wick more time-consuming and inefficient.

E-liquids with high amounts of vegetable glycerin are diluted with water to make the e-liquid go to the wick more smoothly and quickly, enhancing your vaping experience. Water is often included in goods at a percentage of 5 to 15%, making it clear that it is not the primary component of the blend but only an addition to the formula.

You'd only get a faint scent even if you mixed flavorings into the water before vaping. In comparison to standard e-juices, this would be a whole new experience.

The colorless and tasteless steam is formed when water is heated to high temperatures. On top of that, when the temperature returns to normal, it soon returns to water. As a result, you can let the rich taste and thick clouds slip. We are sure we don't need to point out that water is nicotine-free. As a result, vaping H2O won't provide relief from your ailment.

Additionally, vaping water might cause your gadget to malfunction. Those, who’re newbie to vaping, continuous water exposure may cause your device's metal elements to corrode. Vape tank leaks might also be a problem.

To conclude, vaping water is pointless, but it is also harmful. If vaping devices and e-liquids are still unfamiliar territory for you - throw a glance at our guide to vaping.