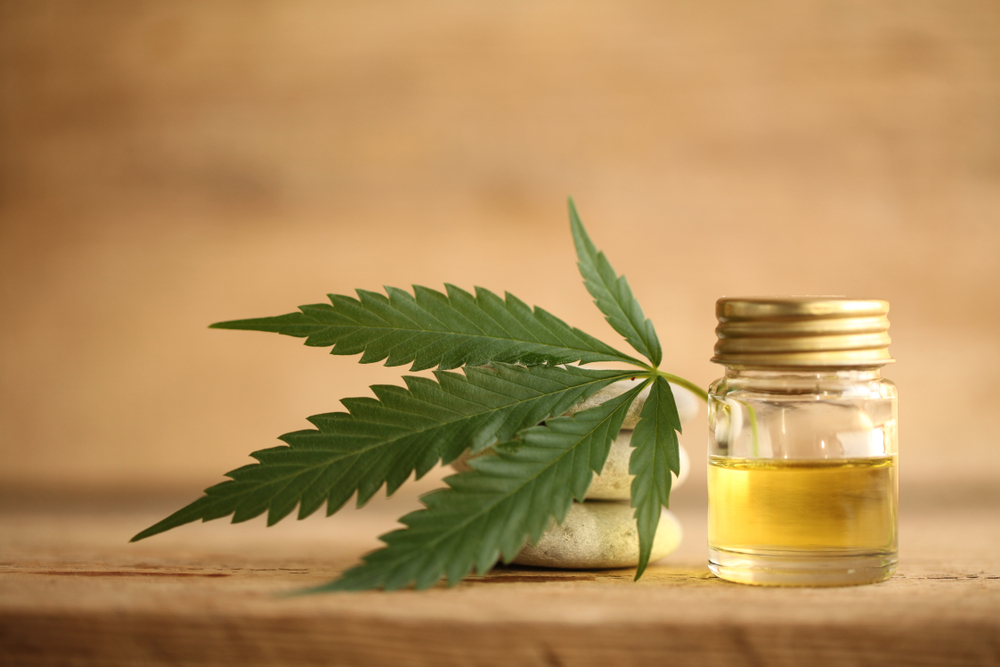 Is CBD a Drug?

Cannabis and all its derivatives are becoming more and more popular every day. As more states throughout the United States have voted to legalize the plant, more and more people are asking questions about CBD, including “Is CBD a drug?”

There’s a number of reasons you may want to know the answer to this question. Most often, people are wondering this out of curiosity as to its impact on a drug test. According to experts, CBD will not lead to a failed drug test. On the other hand, the answer to “is CBD a drug” is a little bit less cut-and-dry, at least in terms of drug testing. While pure CBD, on its own, does not react positively with most drug tests, most CBD is not 100% pure. It’s quite common, in fact, for CBD oils and tinctures to contain other cannabis compounds. One of these compounds, cannabinol (CBN), will show up on a drug screen, as will, obviously, THC.

If your concern regarding whether CBD is a drug relates to drug testing, make certain that you’re using pure CBD without any impurities or additives.

On the other hand, you may be asking, “does CBD do anything psychologically?” In other words, does CBD behave like a drug in your system. The answer to this is a bit more complex. While CBD lacks the psychoactive properties of other cannabis derivatives, it does have some “drug-like” qualities. For example, CBD has been shown to be effective in the treatment of pain and anxiety. In these use cases, CBD can supplement or even replace other drugs like Xanax (for anxiety) or opioids (for pain). In this way, its action upon the body could be considered similar to drugs, as we think of them.

Another question people often ask about CBD is, “can you smoke CBD?” The answer to this is also a bit more complex than you might expect. CBD is currently available in a ton of different forms. You’ll find CBD in pills, oils, balms, vape liquid, and edibles. In fact, just about every way to imbibe THC will work for CBD as well, so the question remains: “can you smoke CBD?”

The short answer is yes, you can. People commonly remove the flowering parts of the hemp plant and smoke that, rather than the crystalline structures found on the plant itself. The flowers contain a higher concentration of CBD than other cannabinoids, making it the easiest way to smoke relatively pure CBD. On the other hand, vaping CBD has become much more popular and readily available in recent months. This offers multiple obvious benefits, including a lack of pungent aroma and rapid absorption by the body. Inhaled CBD enters the bloodstream much more quickly than CBD ingested by other means. In fact, it often takes effect in under 30 seconds! Vaping CBD is also super portable, convenient, and discreet, making it most people’s preferred means of using CBD.

On the other hand, it’s important to be safe and discerning when buying CBD vape products. There have recently been a rash of illnesses and even death caused by counterfeit CBD cartridges. If you live in a state where CBD is not yet legal, exercise extreme caution when purchasing CBD and, whenever possible, only accept CBD from verified and licensed vendors. While CBD is, in many ways, not a drug, the dangers posed when buying it off the street are much the same as buying any other street drug.

The legal status of CBD is another area where lawmakers are forced to ask themselves, “is CBD a drug and should it be treated accordingly?” At present, CBD (and marijuana, in general) is regulated by patchwork legislation. This means that, while marijuana (and CBD, etc.) is still considered a Schedule I drug by the federal government, several states have legalized the substances for recreational or medicinal use within their borders. This has resulted in a chaotic web of laws and regulations which can be counterintuitive to navigate. For instance, federal law enforcement agencies, such as the DEA, can theoretically prosecute an individual for possessing CBD in a state where it’s legal, although this isn’t often the case.

So, to simply answer the question, “is CBD a drug?” is a little bit more complicated than it might seem. While pure CBD will not show up on a drug screen, a lot of CBD is not quite as pure as you might think. While you can smoke CBD like a drug, it doesn’t have the same psychoactive properties for which drugs are commonly used. Finally, the laws surrounding its classification are a complete and total mess at this point, so you can’t even really get a definitive answer from the government.

At the end of the day, CBD is a useful substance with some extremely promising medical applications. While we wait for federal lawmakers to catch up with modern science, it’s essential that you use CBD with extreme caution. Take care to only buy from trusted vendors and have thorough knowledge of the laws in your area. CBD may not be a drug in the conventional sense, but using it still, unfortunately, poses some of the same risks associated with conventional street drugs.