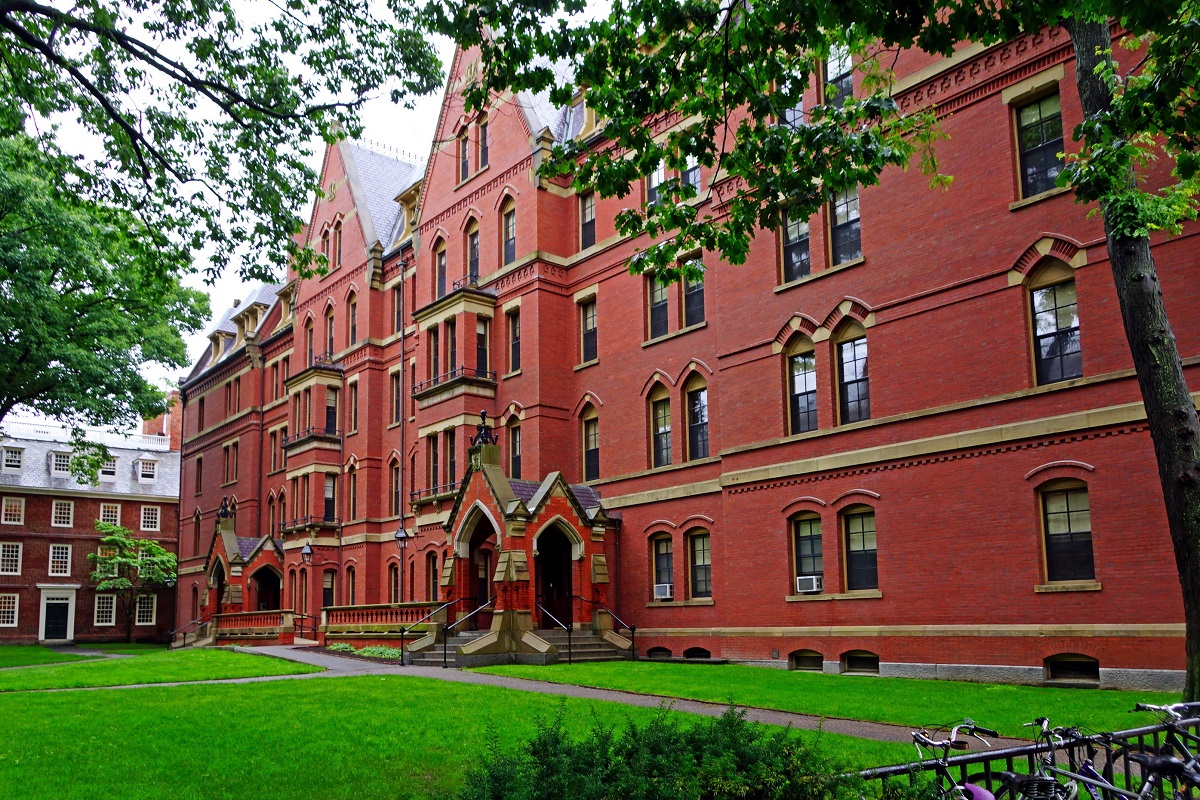 According to the Center for Disease Control and Prevention (CDC),16 million people in the U.S. are currently living with smoking-related illnesses. Nobody is surprised that tobacco is responsible for more than 7 million deaths per year worldwide.

As we all know, cigarettes cause lung disease, diabetes, cancer, heart disease, and plenty more. We could engage in a never-ending discussion about the dangers of smoking, and all the effects the chemicals contained in cigarettes can cause to your health – from birth defects to erectile dysfunction, just to name a few.

Smoking is obviously a terrible habit, and one of the toughest habits to kick, but luckily for us, we have a few tools at our disposal to help us in our journey. I personally kicked mine using e-cigarettes, and as of today, I use vaping as a cessation tool and exclusively vape e-liquids with 0mg of nicotine. In other words - I am nicotine free.

The Ritual of Smoking

Rituals play a huge role in addiction, and the act of lighting a cigarette and holding it between your lips can feel very pleasant in and of its own. Once ritualized, your life can revolve around the addiction itself. The ritual becomes more important than the cigarette itself.

Here is a quote regarding marijuana addiction in an article published by Recovery.org:

“The act of rolling a joint is important to Danny’s marijuana usage, and the ritual itself fulfills a sort of creative urge for him.”  - Rebecca Kronman

The ritual itself fulfills an urge for Danny, in this case. Being a slave to your rituals isn’t a new discovery, as you are probably aware, but it is important to shed a light at the psychological aspects of quitting cigarettes before we delve into the mechanics of cessation alternatives.

There are many smoking cessation medications in the market today. Some aid with reducing cravings and withdrawal feelings, and some promise to vanish it altogether. These medications basically give you a hit of nicotine minus the chemicals contained in a cigarette. This way, the craving is fulfilled and the urge to puff on a cigarette is significantly reduced. But why are they not as effective? Is it the ritual aspect of it?

Types of NRT include patches, gum, lozenges, inhalers, and nasal sprays - some of which you can acquire easily over the counter and some which require a prescription. Other methods exist, like counseling, pills, hypnosis, and acupuncture, to name a few.

The New England Journal of Medicine conducted a trial of vaping versus NRT by providing randomly selected adults either traditional nicotine replacement products, or a vaping starter kit containing refillable pods and a 18mg bottle of vape juice.

On top of that, behavioral support was given on a weekly basis for the following month. The one-year trial concluded with an abstinence rate of 18% from the vaping group compared to the NRT group with only a 9.9% abstinence rate.

The official conclusion of the trial reads as follows:

“E-cigarettes were more effective for smoking cessation than nicotine-replacement therapy, when both products were accompanied by behavioral support. (Funded by the National Institute for Health Research and Cancer Research UK; Current Controlled Trials number, ISRCTN60477608.)”

Harvard Health Publishing (HMS) published an article by Robert H. Shmerling, MD, titled: “Can vaping help you quit smoking?” where he poses a terrific argument for vaping as a cessation tool.

The author outlines the dangers of vaping but provides a contrast against those of smoking cigarettes – and the difference is stark, so much so, even comparing the two feels like apples and oranges. In the end, vaping has almost twice the rate of cessation than NRT methods.

Personally, I chose vaping because the ritual was almost identical to smoking, and the device I chose mimicked a cigarette in shape and size. I could also choose plenty of different flavors that did not hang on my clothing as cigarette smoke did. I would carry with me the stench of cigarette all day long.

The Consumer Advocates for Smoke Free Alternatives Association (CASAA) website provides numerous case-studies relating to different cessation methods, one of which is vaping. CASAA was founded in 2009 and has provided support and awareness regarding smoking alternatives for the last decade.

If you scour through the case studies and testimonials you will find plenty of stories from all walks of life. In the case of Joseph H., you can read about his struggle with the transition. A smoker for over twenty years, he switched to pod-based e-cigarettes and slowly moved on to vaping, slowly decreasing his nicotine intake by choosing an e-juice tailored to his current step in the process.

A recent testimonial from Madeleine offers a slightly different story. A heavy smoker who chain-smoked two packs of cigarettes per day since her 18th birthday. She, like Joseph H., transitioned into vaping by making the choice to vape specific nicotine concentrations. Madeleine differs from Joseph because she chose a more drastic route, but she appears glad to steer clear of treatments like Nicoderm and Chantix.

Ex-smoker Tony Lema provides an alarming account of his 40-year-old struggle with smoking. He hasn’t touched a cigarette since he switched to vaping. He also shows a concern for vaping going away, probably alluding to the recent bans and 92% tax on e-cigarette products. He claims that if vaping disappears, he will go back to smoking cigarettes – or as he calls them, “cancer sticks.”

The vaping method of cessation

Following the testimonials from CASAA, the pattern is somewhat similar but varies from person to person. The ideal cadence is to slowly edge out the nicotine until fully removed, but some can apply a cold-turkey approach. NRT medications also follow a similar pattern of cessation by slowly reducing the amount of nicotine you’re consuming and dampening the effects of withdrawals. With such a plethora of options, the right answer is up to you and your personal preference.

Here is a recommendation:

To echo the trial conducted at the New England Journal of Medicine, start with a basic starter kit with refillable pods and a 100mL bottle of e-liquid. You normally have a few options of nicotine strength – 0mg, 3mg, 6mg, 12mg, or a much stronger Nicotine Salt formulation. This is where you must choose what is closest to what you’re consuming at this moment. Ex-smokers usually go for higher concentration and nicotine salt-based e-liquids. Start where it’s the easiest and slowly decrease the nicotine level over time.

Some ex-smokers decide to stay with vaping 0mg or 3mg rather than quit altogether. Being at that stage, deciding to fully stop becomes much easier than quitting during the height of the addiction. The withdrawals and discomforts are basically non-existent in some cases.

Going from inhaling up to 7000 harmful chemicals to something not even 1% as harmful as that is more than a step in the right direction. But be mindful, the FDA hasn’t approved vaping as an official method of cessation. I personally think they’re still catching up with the trend, and there are other concerns that keep from pushing forward as a positive alternative. Regardless of where we stand as a community, the case studies speak for themselves with plenty of scientific trials and research to back them up. In an ideal world, nobody would smoke or vape, and nicotine wouldn’t exist. If it only were that easy.