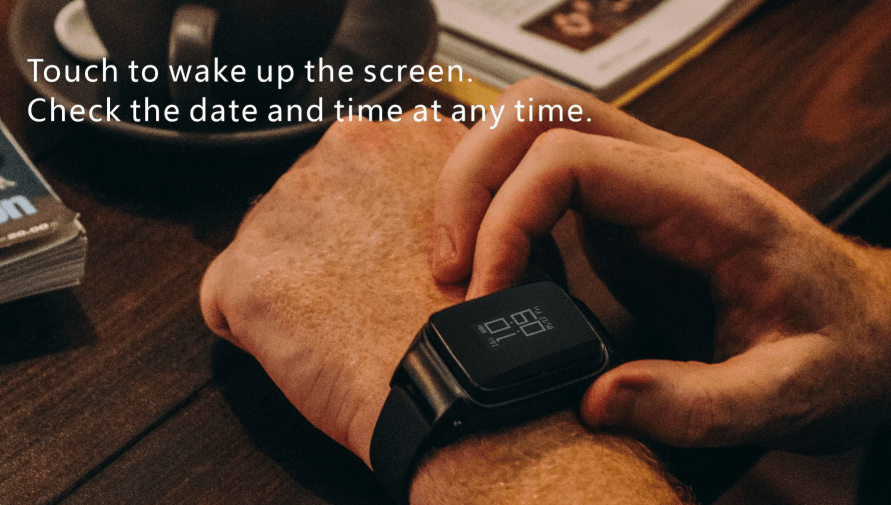 By now, you’ve probably heard of one of the hottest new products by Uwell – their Amulet watch/pod system. Innovative, creative, and kind of exciting; these are all words we’re familiar with ascribing to Uwell (manufacturers of such legendary devices as the Crown IV tank and the Caliburn Pod System), but does the Amulet earn the praise heaped upon its forebears? With something like this, it can go either way. Is the Amulet just a gimmick or is there more to it than meets the eye? To find out, let’s consult the experts.

Well, there’s a lot to unpack with the Uwell Amulet. For such a small device and system, one might assume there’s not a whole to talk about – either it’s a cheap gimmick or it’s not, right? Not so simple. Let’s take a look at the cons first and then see if the Amulet can redeem itself with its pros.

Up front, the biggest con is going to be for the people who already have a favorite watch. For this person, the Amulet is going to have to somehow supplant the watch you’re currently using, either with functionality, convenience, or a bit of both. Unfortunately, it’s hard to make a strong case for the Amulet over a different watch. For one thing, the screen is locked into 24-hour time format. This sucks if you’re used to 12-hours. Also, it has a super limited range of functions. It gives you the time and battery life – nothing else. No timer, stopwatch, time zones, etc. Which sucks.

Then there’s the look and construction. It feels cheap, it’s bulky, and it honestly doesn’t look all that great. If you’ve already got some kind of smart watch, you’d be insane to trade it in for this guy.

The mouthpiece is also kind of a tragedy. Although it understandably had to be somewhat short to fit into the watch band, you’d think they could have made it slightly more functional. The drip tip is so short and stubby that your mouth is essentially on the body of the device itself while vaping. This shorter chimney also seems to produce an inordinate amount of spitback, which is a huge con for most people.

Finally, checking juice levels is kind of a bitch. The pods are tinted pretty dark and you have to remove them to see how much juice you have left. Not ideal.

When it comes to pros, the one that stands out the most is its flavor. The Uwell Amulet actually produces pretty decent flavor and a surprisingly satisfying vape. The obvious point of comparison here is the Caliburn. Airflow on both devices is pretty much the same. You also get some good warmth from the Amulet, but it is slightly cooler than the Caliburn. The flavor is also good, but not quite as good as the Caliburn, and the same can be said of the throat hit.

The fill system is also really nice and easy to use, with good large fill ports located on the bottom of the pod. This is definitely convenient as any watch-based system is going to have to bill itself as among the most ultimately portable options out there. Then you get the battery which, although it’s only 370mAh, lasts a decent amount of time, probably thanks to its 10W maximum output and its 1.6ohm resistance coils.

So what’s the final verdict? If you have a watch that you really like, don’t pick up the Uwell Amulet. Unless you’re planning to wear a watch on each hand for some reason, you’ll be much better off with, say, a Caliburn in your pocket and a nice watch on your wrist. In fact, that’s true for just about anybody. Unless the novelty of this item really stands out to you, it’s almost impossible to justify this over any other choice. Sure, it’s possibly more discreet and portable than other pod systems, but by such a slight margin that the sacrifices made to create this thing are absolutely not worth it.