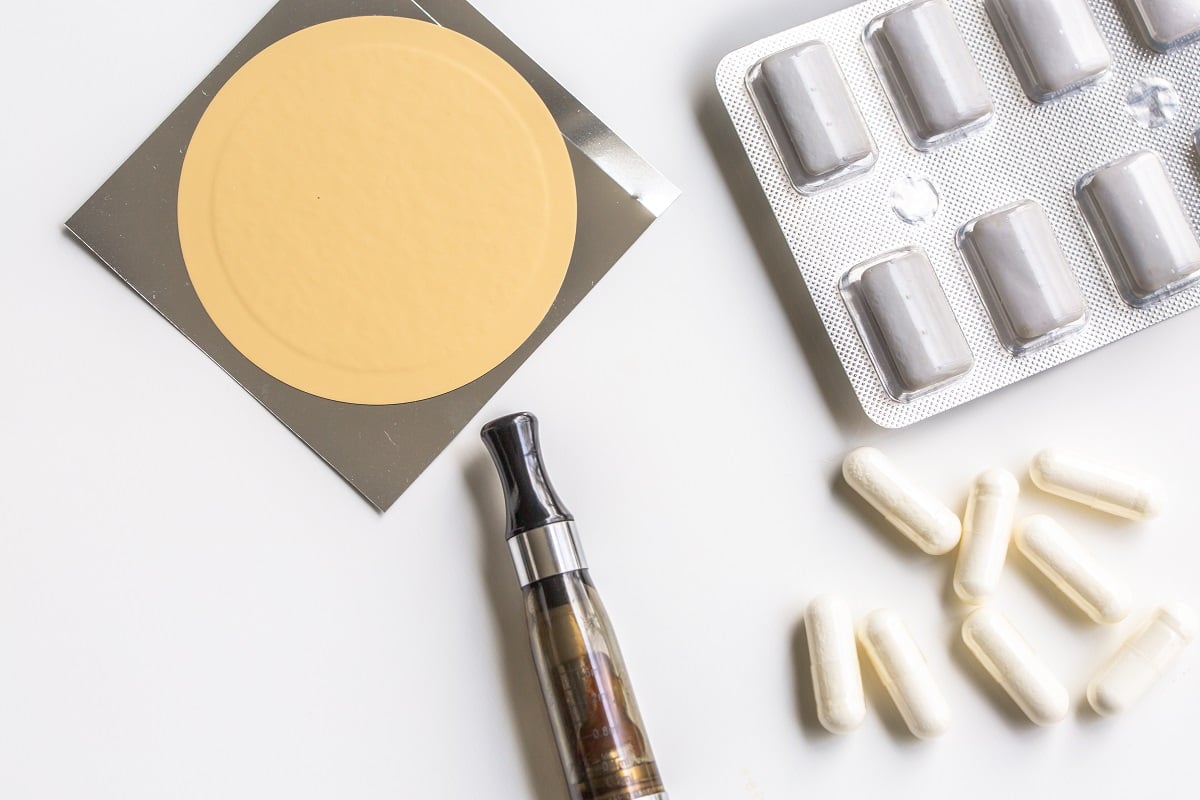 While most of the nation has been watching San Francisco as it enacts regressive anti-vaping measures, a small county in Nebraska has caught the eye of the American Civil Liberties Union as it seeks to implement nicotine testing in its school district.

Fairbury, Nebraska is a small community of only 4,000 people. Its entire school district includes less than 1,000 students, including the 383 students enrolled in grades 7-12. It’s these students that school officials are targeting, citing a rise in vaping and smoking incidents on campus among underage students.

In this school district, it is already a policy to drug test students who have agreed to participate in extracurricular activities such as athletics and music programs. These new nicotine testing measures will essentially function as an adjunct to this existing policy, putting nicotine alongside drugs like heroin and marijuana on drug tests.

According to Fairbury school officials, up to 25 students will be “randomly” selected for testing per month. Officials have, of course, given no clear indication who will be responsible for these allegedly random selections, raising substantial concerns about how such a policy may be abused through its enforcement. Students who test positive will miss ten days of their extracurricular activities. Second offenses carry a higher penalty of 45 days probation. They will also be forced to attend sessions with a substance abuse counselor or mental health provider. The third offense will sideline students for an entire year.

To recap, students between the ages of 13 – 18 will be subjected to random drug tests, imposed upon them by school officials who are held to zero impartiality standards. Consequences thereafter range from a slap on the wrist to full-blown drug addiction treatment. For the uninitiated, drug treatment is a grueling and intensive process heretofore rightly reserved for people suffering the major, life-controlling consequences of addiction to mind-altering substances.

If you’ve ever caught your son or daughter vaping, try calling your insurance company for clearance to place them in a 90-day rehab. Your claim would be denied before you finish your sentence. Likewise, there’s not a single serious treatment center in the country which would admit a client based strictly on nicotine usage. That’s because every serious health professional in the country understands that smoking cessation does not fall into the same category as drug addiction. While nicotine is an addictive substance, the process of treatment shares little with, say, heroin addiction or alcoholism. Forcing students who test positive for nicotine to attend substance abuse counseling is entirely laughable.

This is where the ACLU comes into the picture. The ACLU has outlined several primary issues with the school district’s policy, enumerated in a letter from Nebraska ACLU legal director Amy Miller:

So far, the ACLU has not specified whether they seek to bring any legal action against the Fairbury School District, but proponents of vaping hope this letter is an opening salvo of much more concerted efforts to end this punitive and ineffective policy.

According to Fairbury Superintendent Grizzle, “[This] doesn’t change what we’re proceeding with. We just believe we’re being proactive and taking positive steps to reduce nicotine use in schools.” Time will tell whether placing both index fingers in his ears and humming loudly will be sufficient for him to ignore the evidence-based arguments set forth by the ACLU.

It’s worth noting, however, the Superintendent Grizzle does technically have legal precedent on his side in this case. The 2002 Supreme Court case Board of Education v. Earls declared that schools do have legal authority to conduct random drug tests on their students. While this remains the legal precedent, the substance of note in the Earls case was, of course, mind-altering substances. If the ACLU does decide to pursue a course of legal action, it is likely this distinction that they would be seeking to clarify in court.