Is Vaping Better for the Environment than Smoking? 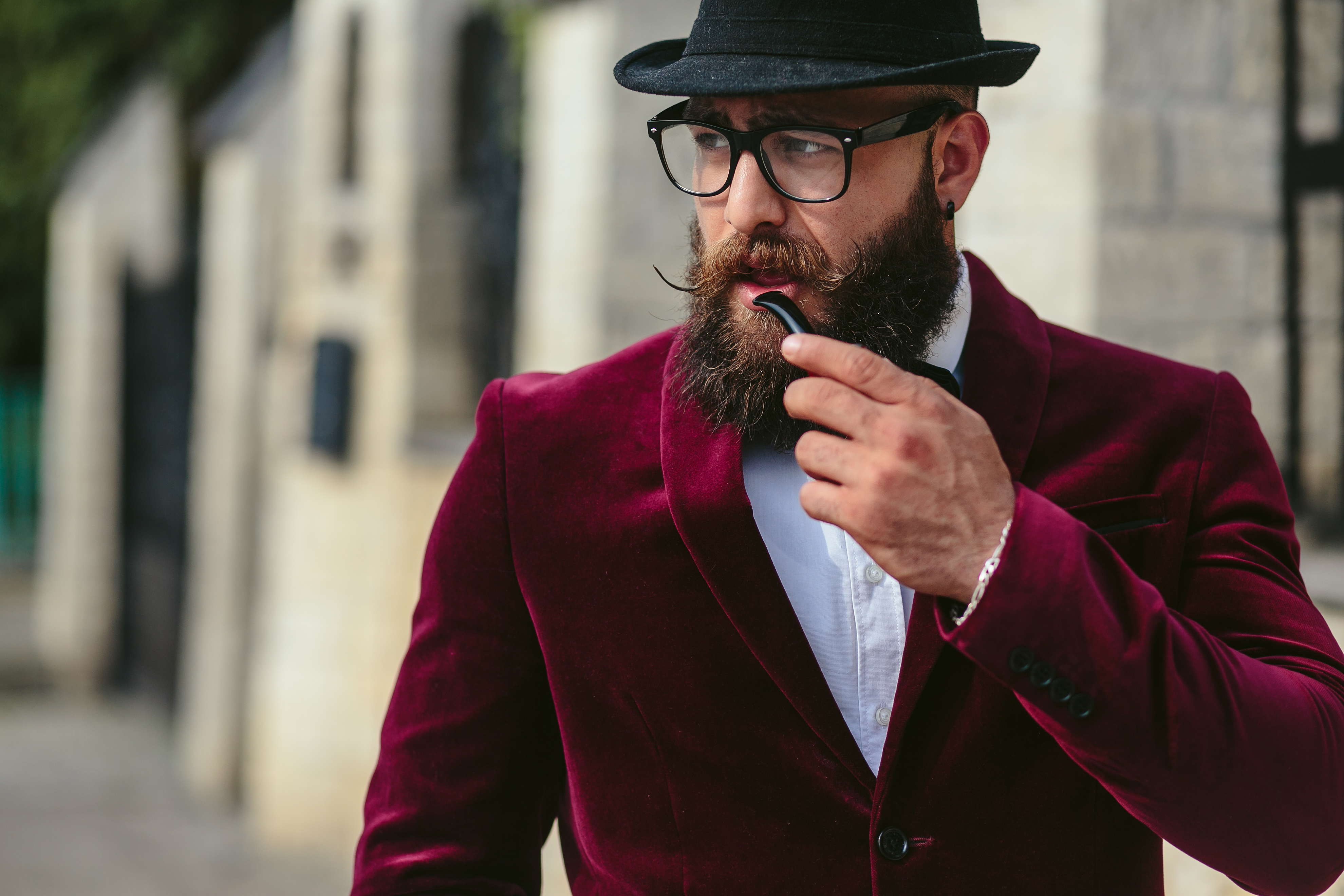 Besides negatively impacting individual health, tobacco and nicotine also threatens the health of the environment. By failing to properly dispose of e-cigarettes and cigarette waste, toxic chemicals, heavy metals, and residual nicotine can pollute water, air, and land. In addition, studies have shown that cigarette and e-cigarette waste harms wildlife.

But the question is which one is better for the environment, let’s find out!

Buy the best vape hardware and vape accessory from famous brands at ProVape!

Harmful effects of cigarettes to the environment

Growing, curing, and transporting tobacco uses a lot of chemicals and other toxic materials. In addition, the production process generates huge amounts of waste, including pesticides and fertilizers that are harmful.

As a result of industrial processing and cigarette smoking, there is a huge amount of air pollution in the atmosphere. The production process releases air pollutants in many ways, and second-hand smoke directly pollutes the air. From the moment the machines used in tobacco farms burn fossil fuels to produce energy, greenhouse gases are released.

Through smoking, second-hand smoke emits noxious gases such as carbon dioxide, methane, and others that cause air pollution. While methane and carbon dioxide do not directly harm smokers, they contribute to general atmospheric pollution.

This clearly illustrates the contribution of smoking to climate change. Smoke from second-hand sources can also cause indirect health risks such as cancer in other people and animals.

Harmful effects of e-cigarettes and vapes to the environment

The waste from vapes includes disposables, pods or cartridges, e-liquid containers and packaging, and vape batteries. Plastic waste, hazardous waste, and electronic waste (e-waste) all combine to form vape waste, which is particularly harmful for the environment. The combined effects are very harmful.

Plastic waste is generated by vaping. Vaping devices and pods are made of plastic. Some plastic items can take hundreds of years to decompose - unlike organic materials, plastic does not biodegrade. Heavy metals and nicotine in the e-juice in the vape also make vape a toxic waste. The last part that makes vapes e-waste is their lithium-ion batteries and heating elements.

By looking at the effects of vaping vs smoking, it can be concluded that both of them are equally harmful. Cigarettes excrete harmful chemicals into the environment that not only harm humans but the environment and other living beings. On the other hand, decomposition of vapes and their plastic components is poor. If they are not disposed off properly, they can harm the environment. Secondly, vapes create quite a lot of plastic waste.

We hope that this piece of information gives you an idea of the impacts of smoking and vaping to the environment and which one is better. If you vape then you must make sure that the components of the vapes are properly disposed of. This way, you will be able to prevent harm to the environment.

Find the best vape hardware and vape accessory at ProVape!