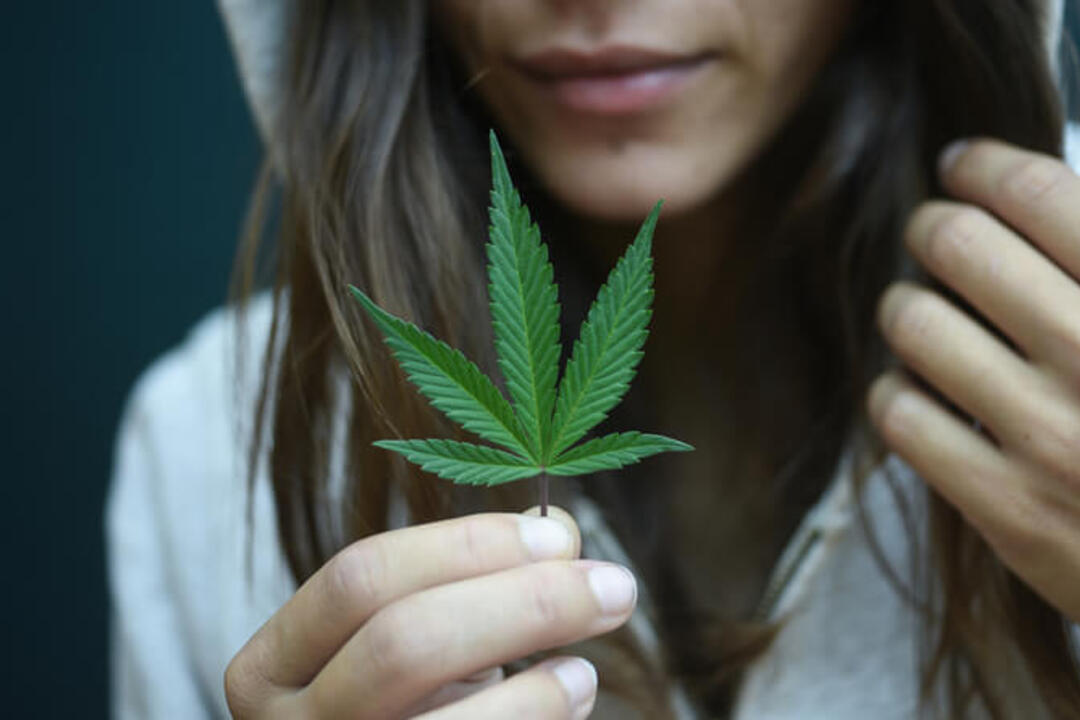 Is cannabis vaping the next frontier for Big Tobacco? While Altria, the company that produces Marlboro cigarettes, has recently invested massively in Juul Labs, some other Big Tobacco companies are eyeing the emerging cannabis vaping market in Canada with excitement.

Ontario is set to massively expand its legal marijuana industry beginning in October. Shortly after this, Canada is expected to introduce new product formats expected to propel cannabis sales far beyond their current levels. Although there’s a ton of buzz around these new formats (including edibles and beverages), a lot of speculators are saying that vapes are where the money is really at.

According to Tim Pellerin of Pax Labs, the Canadian market for vaping could blow up to around $451 million. That’s in American dollars. Pax Labs was formerly a part of Juul Labs Inc. but broke off from its parent company a few years ago in order to focus on cannabis vaping instead of Juul’s nicotine focus. In that time, they’ve taken over 17% of America’s marijuana vape industry. As the Canadian market faces an impending boom, Pax Labs look to the north as they hope to capture a similar market share on Canadian soil. In order to consolidate their efforts, Pax has partnered with Aphria Inc., Organigram Holdings Inc., Aurora Cannabis Inc, and Supreme Cannabis Co.

From the looks of things, Pax is going to need this alliance to hold strong, as the competition for the Canadian market is sure to be fierce. At least two Big Tobacco companies have announced their intention to join the fray north of the border, as well. Altria Group Inc., in addition to their recent investment in Juul, have bought a massive 45% of Cronos Group Inc., another prominent cannabis company. Imperial Brands Plc., meanwhile, have dumped C$123 million into Auxly Cannabis Group Inc.

According to the CFO of Imperial, Oliver Tant, their sudden interest in cannabis was not actually all that sudden. Tant remarked that the “tobacco sector is ex-growth” and, after reviewing other options like caffeine and high-energy drinks, “cannabis seemed like the one [they] had the most obvious overlap and connectivity with”. Putting all the awful corporate mumbo-jumbo to the side, he’s saying that tobacco is dead, Imperial needed to pivot, and they could most easily pivot to cannabis since it shared the most similarities with tobacco. Probably true, although it would have been delightful to see Imperial’s foray into energy drinks infused with the rich flavor of tobacco.

This also isn’t Imperial’s first major expenditure in the realm of cannabis. In October of last year, Imperial tested the waters by investing in Oxford Cannabinoid Technologies Ltd. This, according to Tant, was essentially a fact-finding experimental mission to see what their options were in the emerging market. Lately, they entered talks with most of the major players in the cannabis industry before settling on Auxly as their exclusive partner. The relationship is a two-way street, with Imperial sharing their vaping technology and research and development resources, while receiving a massive cut of the profits While Auxly won’t quite have time to put Imperial’s vaping technology on the market by December 16 (the date upon which vapes, edibles, and beverages become legal), but they hope to implement top-of-the-line vapes soon thereafter. In fact, according to Hugo Alves (the incoming CEO of Auxly), they’ve been working on their vape technology for almost a year and their “vapes are designed, their oils are formulated, their pens are tuned to their specific oil and the hardware is ready”.

While Tant and Imperial are taking a rather cautious approach to their cannabis investments, Altria has thrown themselves directly into the deep end, outspending Imperial by nearly 10:1.

That isn’t to say, however, that the Canadian legal landscape is 100% friendly toward this emergent market. According to Pellerin from Pax, “We continue to be in an environment which I’ll say is the worst it’ll ever be from a category standpoint. It’s still very difficult to talk to the consumer through all the constraints and controls in place right now.” Much like vaping in the United States, various quirks of Canadian law make it difficult to promote cannabis vapes.

Tant, from Imperial, similarly complains about the lack of uniformity across Canadian provinces regarding the legality of cannabis products. While marijuana and cannabis, in general, are legal throughout Canada, the way in which each province handles this legality varies. Understandably, this can be frustrated by Big Tobacco companies used to pushing their products around as they please, or relying upon customers so addicted to the products that it literally didn’t matter.

Which brings us to the most important and pertinent question that doesn’t seem to be getting asked: How is Big Tobacco’s influence going to affect the emerging cannabis market in Canada and America?  There’s absolutely no way that these titans enter into this field and make things better. From experience, it’s clear that Big Tobacco is only looking out for its own bottom line and nothing else. If that’s the approach they take with legal cannabis in Canada, who knows how things will end up. Currently, we only really know that they’re spending a boatload of money in this field, and that should be concerning to anybody with a personal stake in cannabis. On the other hand, so many specifics and variables are still up in the air that it’s kind of hard to pinpoint what exactly the outcome will be. We’ll keep watching and let you know if it’s time to panic.