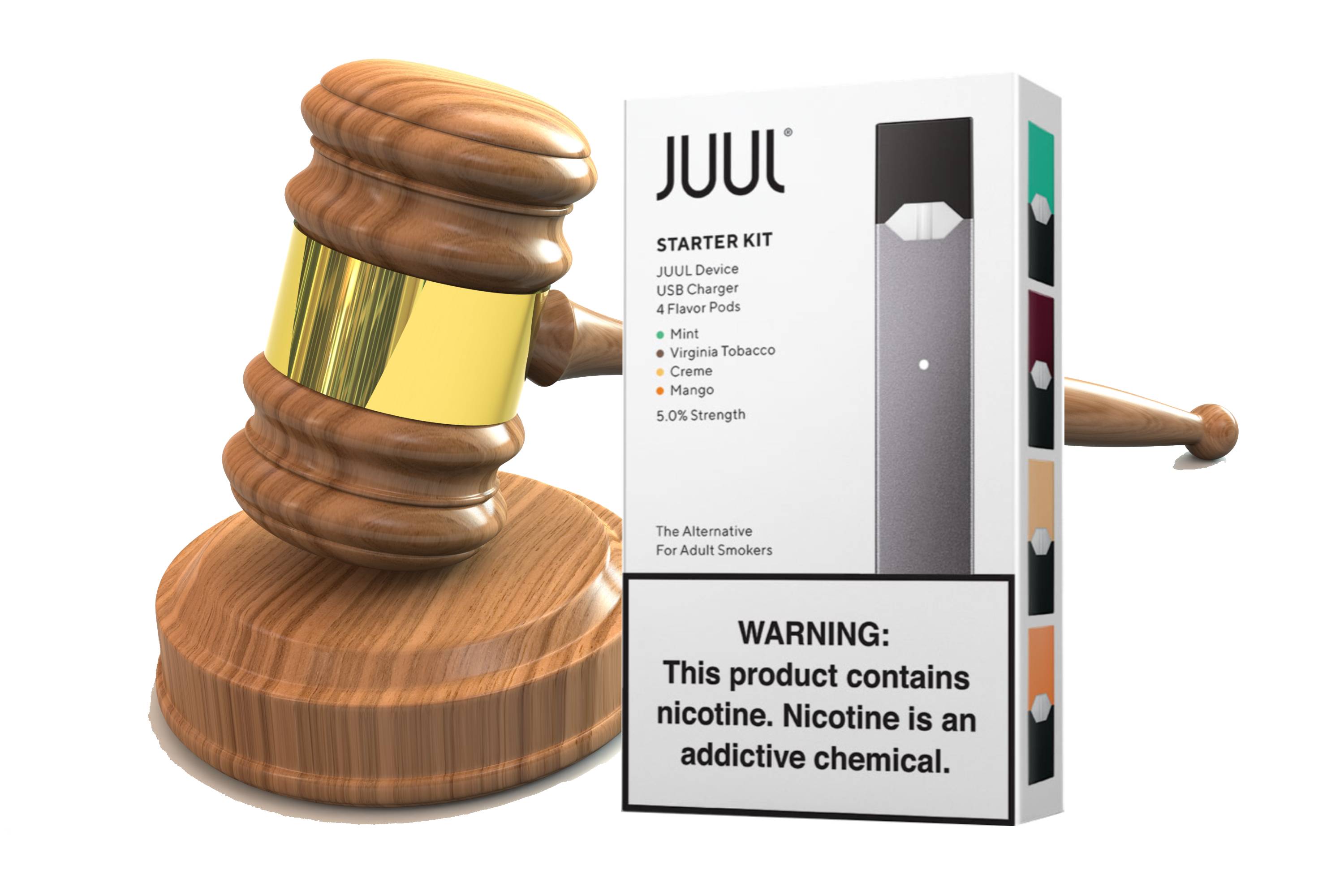 JUUL has continuously been a vaping target for all government officials. More and more lawsuits are being filed as Juul intentionally aimed their products to underage consumers. Most recently, Washington State Attorney General, Bob Ferguson, filed a lawsuit Wednesday against Juul claiming that they are the biggest vaping company that targets underage users.

Since 2016, Juul has been targeting minors to promote their products and gain a higher popularity count. However, during this time Juul failed to notify consumers about the addictiveness of its vapes, and disclose the presence of nicotine strength.

Ferguson stated, “Pushing unfair and deceptive marketing strategies appealing to youth, the company fueled a staggering rise in vaping among teens. JUUL’s conduct reversed decades of progress fighting nicotine addiction, and they must be held accountable.”

Nicotine disposables and other vapes were created to help cigarette smokers transition to vaping to stop smoking in general. These new nicotine items have taken a turn, and now more underage users are addicted and will take up smoking due to these products.

Ferguson said, “The company used young models, bright colors and candy-flavored vaping juice to lure in young users.” According to Ferguson’s office study, “The percentage of vaping teens in Washington rose from 13% in 2016 to more than 20% by 2018.”

By October 2019, Juul labs stopped selling dessert and fruit flavored nicotine vapes. One of Fergusons studies indicated that 80 percent of Juuls Twitter followers were young adults between the ages of 13 and 20-years-old. Juul labs knew that most of their followers were underage, but they never addressed it or handled the situation.

Ferguson’s newest lawsuit is the latest bringing in loads of trouble for the company and the vaping industry as well. States have already begun a flavored ban law that will be starting in the beginning of next year. I think it safe to say that Washington could be the next state to ban flavored nicotine.

Earlier last month, the Washington State Attorney General sued E-Juice Vapors for nearly almost the same thing as Juul. E-Juice Vapors were selling their products without consecutive age verification leading them to sell addictive supplements to minors. They also never received a license from Washington to provide these devices into the state as it is required by the law.

E-Juice Vapors are now blocked from future unlawful sales and will have to pay financial penalties. According to the Seattle Times, “E-Juice Vapors refused to comply with the attorney general’s investigation, according to Ferguson’s office, so the number of its online sales into Washington remains unknown. In 2016, the Washington Legislature passed a law with bipartisan support requiring multiple levels of age verification for online sales of vapor products.”

Many politicians have argued banning flavored nicotine products and e-cigarettes as they appeal to the younger generation. E-cigarettes are no longer about helping smokers quit, but now focus on the consumer outline to hook minors and generate more income in the vaping industry.

Last Fall, the former Juul executive filed a suit against the company for selling one million contaminated pods. These mint flavored nic pods were not recalled and thousands of consumers were hospitalized. Many former users had lung issues and many vaping related deaths began to occur.

Vaping has become a dangerous entertainment source that is affecting the lives of many young individuals. Tobacco companies and other vape labs should focus on a different form of advertisement instead of appealing to the youth. Vaping had a supportive meaning behind it to help smokers transition and quit, but now things have changed. Health is at risk for many young adults and vaping companies are to blame. Hopefully things will take a turn in the upcoming months, and less teens become addicted and stay healthy.