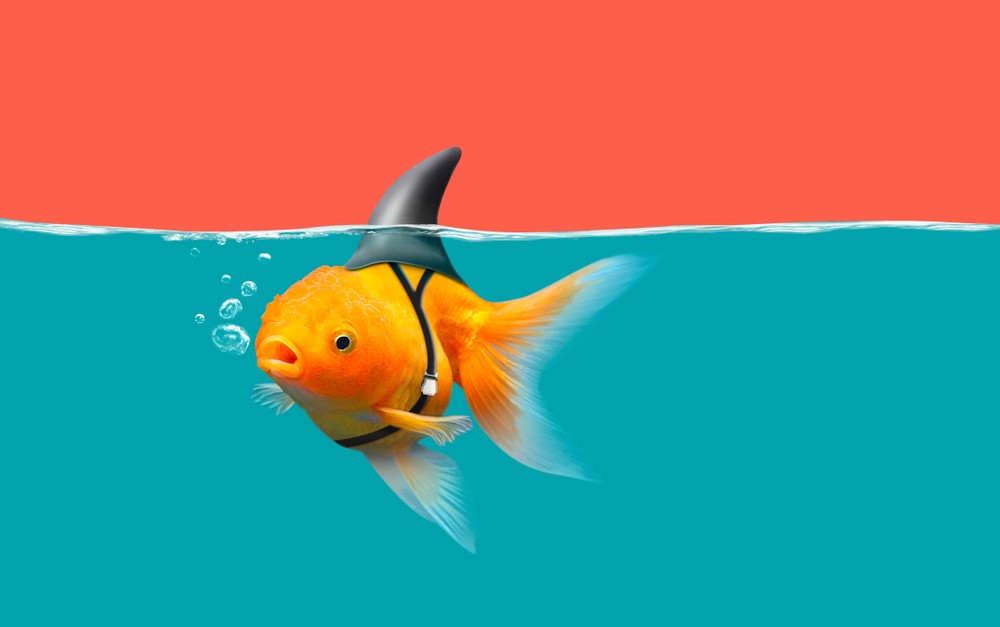 Followed by a sudden burst of pulmonary diseases, the Centers for Disease Control and Prevention (CDC) has offered consultation to health departments in California, Indiana, Minnesota, Wisconsin, and Illinois. Other states likely reporting lung cases as well, but these are unconfirmed, although the investigation ensues.

Lung illness cases show no evidence to being caused by an infection. The only commonality is vaping. According to the CDC media statement released on August 17, 2019 - there were 94 possible instances of lung disease linked to vaping and e-cigarettes between the dates of June 28 and August 15, 2019. The statement clarifies the lack of evidence to determine the root cause of these illnesses.

In the case of Wisconsin, 30 cases of severe lung illness were reported ranging from 16 – 53-year-old patients. They showed symptoms similar to the common cold or flu: coughing, shortness of breath, headaches, fever, nausea, diarrhea, etc. These symptoms worsened over time until they had to be admitted into the hospital.

Some patients couldn’t breathe properly on their own and required the use of mechanical ventilation, a machine that aids the patient with breathing by circulating fresh air using a hollow tube. Improvement was achieved with the use of corticosteroids. Reportedly, all patients confirmed the use of vaping and e-cigarettes prior to being admitted into the hospital.

The important thig to note here: most patients acknowledged the use of THC-laced oils with their e-cigarette. With the rise of dubious and counterfeit products, this is an alarming prospect considering a big percentage of THC / CBD oil sales take place outside of a regulated storefront. Some of these are clandestine products sold for an increased mark-up by using known-brand labels illegally.

THC and CBD are the most bountiful cannabinoids found in cannabis. According to Medical Marijuana, Inc., both THC and CBD regulated differently. THC stems from marijuana and CBD from hemp. THC dominates the chemical architecture of marijuana and is normally grown with the purpose of enhancing the effects of THC.

As reported by the CDC’s Clinician Outreach and Communication Activity newsletter, there is lack of evidence to pinpoint a specific product that is causing all these cases of sever lung damage. The newsletter continues offering clinicians a directive to inquire patients regarding potential drug use aside from vaping - or vaping an illegal substance, in the case of Wisconsin where marijuana is not legal (perhaps not for long).

CDC recommends a thorough assessment of all history with substances considering the large amount of people that consume vaping and e-cigarette products without any problems.

The CDC also requests clinicians too inquire the following:
Taken from emergency.cdc.gov:

It is important to note the CDC requirement for specificity of the product and whether or not it was shared or purchased through a non-regulated medium (homemade e-liquid). This is the most important thing to note about this problem.

Following hefty tax increases and vaping bans, consumers are seeking other avenues for acquiring them. This leads to black market practices and counterfeit / clandestine operations which increase the likelihood of faulty products.

Clandestine products are dangerous. In the case of the 26-year-old Wisconsin man who ended in the intensive care unit, he told NPR he vaped THC oil he purchased on the street. This is a unique case considering the patients has asthma and the complications seemed much worse than the rest of the cases.

After the patient left the hospital, he told NPR he suspects it was the THC oil he consumed. He also continued describing the oil as “pee” colored, and how THC usually boasts a dark amber color. He continued, “if you’re going to smoke, just stick to the dispensaries. Don’t buy the stuff off the street where you don’t know where it’s coming from.”

But it’s not always that simple, last week a man was arrested for purchasing counterfeit JUUL products from China and selling them at a big profit. As it turned out, the JUUL label was placed on a different product.

If you’re uninformed and are looking for e-liquid, do not buy from these sellers. If you suspect you’re likely vaping a copycat, counterfeit, clandestine product – discard it immediately and save yourself a potential trip to the emergency room.