Vermont Exploits a 92% Tax on E-Cigarettes 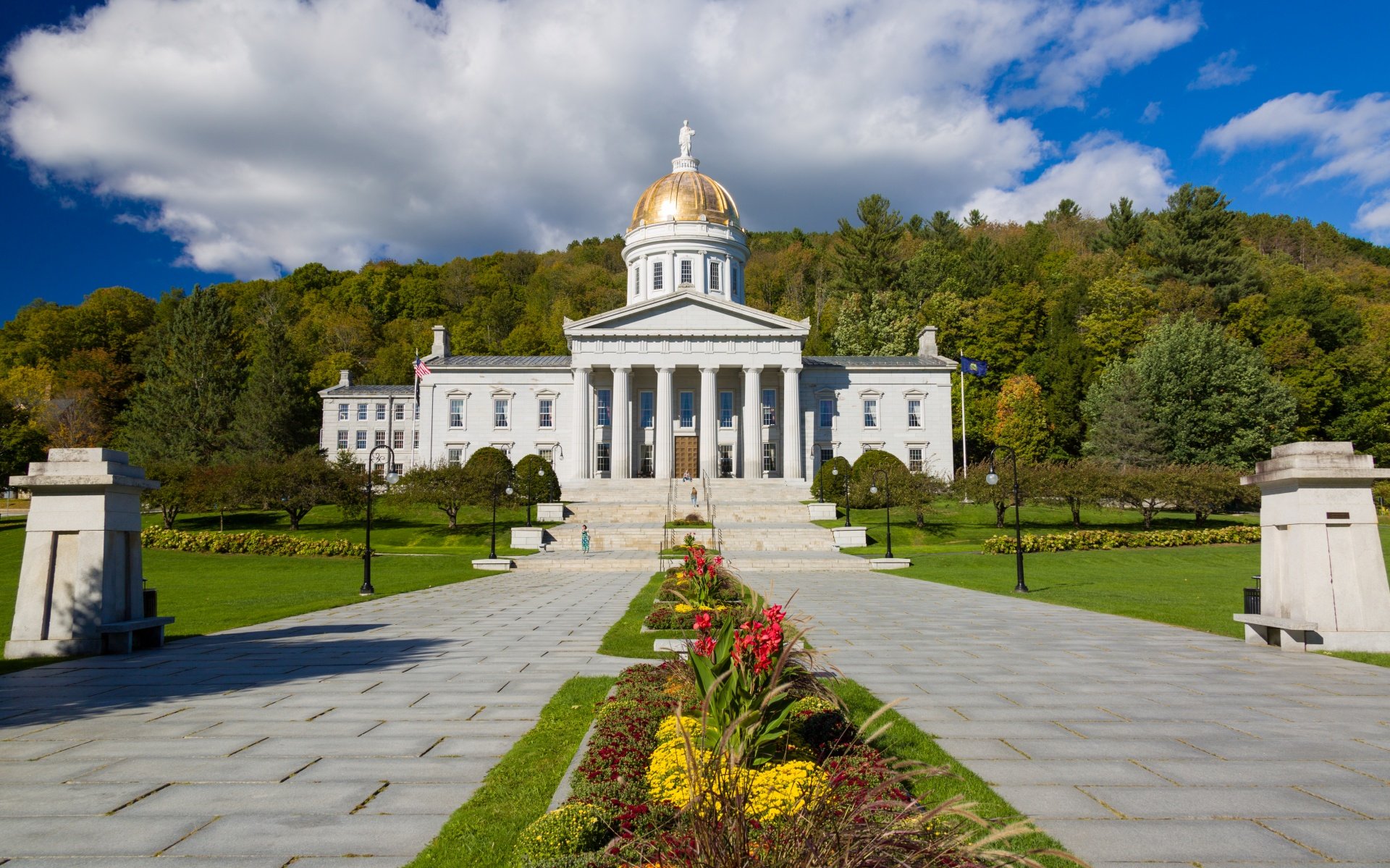 Monday, July 1, 2019 – Following San Francisco’s ban of e-cigarette sale and distribution, the state of Vermont has successfully imposed a 92% tax on all e-cigarettes. State Rep. George Till, who sponsors this bill, claims to have moved forward with the tax in an effort to curb youth vaping.

Till believes a price hike will dissuade young people from purchasing nicotine products. He claims young people are most affected by price hikes. In an interview with CBS MoneyWatch, he asserted that teenagers are more sensitive to price and made the assumption that vaping companies are going out of their way to get kids addicted.

San Francisco became the first U.S. city to successfully impose a ban on vaping despite being the hometown of the world’s most famous e-cigarette brand – Juul.

Other cities are also taking strides toward the same goal. Salem, Oregon, for example, has placed House Bill 2270 with the intention to impose the state’s first tax on vaping products. It doesn’t end there.

While nicotine consumption among minors is not something to take lightly, imposing a statewide ban on all consumers is unfair to the adults who willingly choose to partake in this hobby.

Another bill took effect this Monday as well. The legal age for purchasing tobacco and e-cigarettes increased from 18 to 21. So far, only nine states impose this law. Many other cities and counties have followed suit.

That is a step in the right direction, considering vaping is skyrocketing among middle and high-school students. Regardless, the vaping market does not only consist of minors. The average vaping consumer’s age range from 24 to 44-year old. This makes for most of the market.

Obviously, a bright light is shed upon schools and young people’s rise in nicotine addiction, but does it justify banning an entire market? Concerned mothers and politicians should aim their attacks where it will solve the root-cause of the problem.

Banning a substance will never solve the underlying issue. It only creates different vehicles of acquisition. Juul alluded to how these aggressive bans are creating a black market for e-cigarette products, which will ultimately undermine the efforts of these bills and taxes.

Vaping and cigarettes are not the same thing. Many studies show the differences between the two and the politicians seem to skip the reading and jump into conclusions. Conclusions that, incidentally, move their personal agendas forward.

What about adults who use vaping as a way to quit smoking? Hundreds of studies exist regarding the use of e-cigarettes as replacements. Robert Shmerling, MD at Harvard wrote an extensive article about the efficacy of e-cigarettes as a productive way to battle cigarette addiction.

The war against youth nicotine consumption and the taxing of e-cigarettes should be two different battles. Representative George Till claims that minors who use e-cigarettes are four times more likely to smoke real cigarettes. A lofty and scary claim but where is the evidence? Where are the actual numbers?

This isn’t the first time they take something out of context and manipulate it for their own gain. Dozens of articles attack Juul for marketing to a younger audience, claiming they were using similar tactics as tobacco companies to lure young people in. If you analyze their case, what you’ll find are social media advertising posts featuring age appropriate models and bright colors. It proves nothing but makes for an easily shareable article if you disagree with e-cigarette users.

The rest of us who make the conscious choice to vape are now stuck in the cold facing insane taxes. Not to mention how these bills affect these multimillion-dollar vaping companies who are following proper business practices.

One of the silver linings comes from representative James Gregoire. He supports the tax but proposes to exclude those who use vaping devices for substances other than nicotine (such as marijuana). Sadly, the future looks dire for vapers as the FDA officially considers teen vaping as an “epidemic.” News outlets continue to spin this spooky word and comfortably throws all e-cigarette users into this category without compunction.

Kinney Drugs, a popular Vermont-based drugstore, has already pulled all vaping products from its shelves. Other pharmacies are following this trend. How long until a 92% tax, or a statewide ban, reaches your hometown? Think about it.