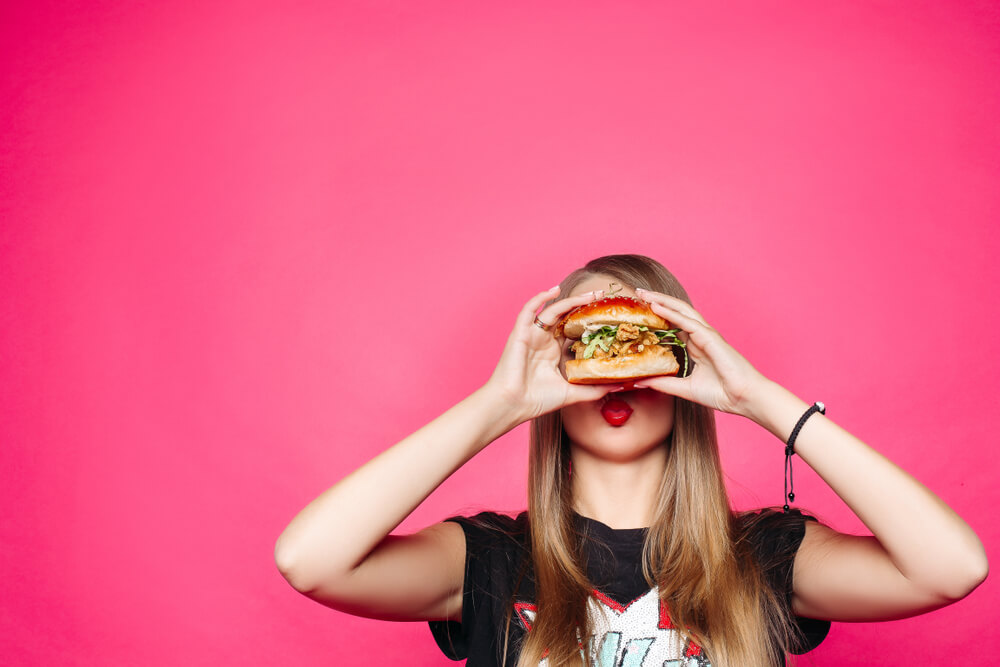 The hottest trend in news right now seems to be accusing e-cigarettes of causing just about any disease you can think of. I imagine the editors of online rags across the country just calling up hospitals, asking them if anything’s going on, and then just adding vapes into the story. “Oh what’s that? You have 10 kids in there for the stomach flu? Is it possible that vaping caused that? Not really? But you can’t 100% rule it out either?” Boom. New headline: “Vaping causes stomach flu outbreak in Dingusville, Nebraska!!”

I’d like to pretend to believe there’s more journalistic integrity going on out there, but the fact that the “Wisconsin outbreak” has dominated the vape headlines for months now is unbelievably exhausting. In fact, the stories we’re covering today can’t help but mention that entirely debunked horsesh*t. It’s everywhere, and the latest vaping-related malady? Blood vessels.

You heard it right, folks. The newest angle of attack features a miniscule scientific study with a population sample of roughly 30 people. This study, performed by researchers at the University of Pennsylvania Perelman School of Medicine, utilized MRI scans to evaluate the health of 31 non-smokers before and after vaping e-juice with no nicotine. The results… will astound you. Or not, I don’t know anymore.

The study’s parameters included having each participant take 3-second hits off an e-cigarette. After 16 hits, they were evaluated by an MRI, and the researchers claim that “blood flow decreased in the femoral artery – the main artery delivering blood to the thigh.” Furthermore, they concluded that vaping created worse circulation, stiffer arteries, and less oxygen in their blood. All after just 16 hits off a nicotine-free e-cigarette. Sounds pretty remarkable, honestly.

In conclusion, Felix Wehri, the principal investigator, gave the game away. “The results of our study defeat the notion that e-cigarette vaping is harmless.” He goes on to say, “E-cigarettes are advertised as not harmful,” which is a flat-out falsehood and you better believe he knows it. Maybe Juul tries to claim that their products have zero potential health concerns, but if you ask any other vape company or vaper in the world, they’ll openly admit that e-cigarettes aren’t harmless. They’re just far less harmful than analog cigarettes and this study does nothing to disprove that.

From the tone and messaging of this study, it’s clear that these researchers set out to prove a hypothesis, and used research methods which skewed towards the idea they already had. Take, for instance, the miniscule sample size of 31 people. For a study over such a short period of time, there would be no difficulty gathering an actual sample size. This is a one-day, 2-3 hour study, at the most. It should raise a whole host of red flags that only 31 people were used in the study.

There’s also no indication of how the subjects were chosen, nor any details regarding their health and habits before the study. Sure, they say “31 healthy non-smokers with a mean age of 24”, but there’s no specifics on what they mean by “healthy”. This could be nitpicking, but when studies aim to take down an entire industry, it’s well within the rights of the study’s critics to attack their methodology.

Furthermore, the researchers themselves show their bias explicitly through their comments, in which they claim to have debunked the vaping industry’s assertion that “vaping is completely safe”, which literally nobody outside of Juul Labs would have the audacity to claim.

Ultimately, a biased study like this is utterly meaningless. Vaping doesn’t exist in a vacuum and cannot be studied as such. To prove that vaping e-cigarettes is worse for you than breathing only oxygen doesn’t help anybody. To illustrate, imagine a study where 31 people are given a single 12oz. cup of coffee each. They’re measured before and after drinking the coffee, and researchers are able to identify a chemical reaction which has occurred inside the body afterwards. Their conclusion, then, could be, “Look, something has occurred as a result of the chemicals in the coffee which doesn’t occur naturally, if a person were to drink water”. But this is besides the point. People drink coffee for a reason, namely its stimulant effect. If people were switching from methamphetamines or cocaine to coffee, one would have to study the two side-by-side and conclude that coffee is infinitely better for you.

The same rules apply with e-cigarettes. Comparing vapor with not ingesting anything at all is scientifically meaningless. Instead, vaping must be studied alongside smoking cigarettes. If cigarette smoke is used as the control group in this study, the results can be put into perspective. Maybe e-cigarettes have a negligible impact on arteries, but smoking cigarettes is bound to do a whole lot more.

Nobody is arguing that people who neither smoke nor vape should pick up an e-cigarette habit – and that’s the argument that this study seeks to disprove. If they had any real scientific ethos, however, they’d show the comparison in each of these studies which would reinforce the known fact that e-cigarettes are dramatically less harmful than cigarettes.

Regardless of how useless this study is, people are grabbing onto it. The American Lung Association, for instance, issued a statement, saying “Inhaling chemicals into your lungs is dangerous. E-cigarettes are guilty until proven innocent and we are very much in the guilty stage.” You read that correctly too. Guilty until proven innocent. People have recently talked a lot about how the right wing in American politics are very much “masks off”, meaning that they’re no longer afraid to say the quiet part out loud. The same seems to be occurring within the vape debate. Not a single person involved with this study, either in conducting or commenting on it, bother to contain themselves or hide their bias. They hate e-cigarettes and are more than happy to blame vaping for anything they can get a shred of medical evidence for.

And with these kinds of studies being conducted seemingly every day, this bogus study is just the beginning.