Vaping Memes #1 – Preparing for the Apocalypse 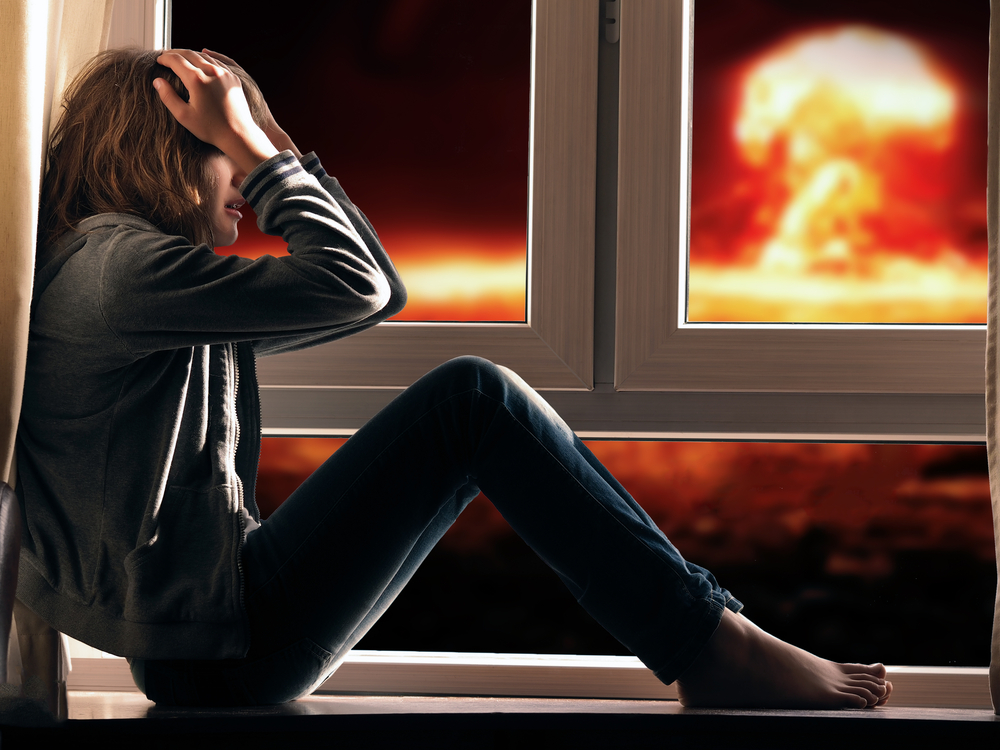 Vaping Memes #1 – Preparing for the Apocalypse

I’ve been scouring the internet lately (mostly Reddit) for anti-vaping memes to cope with the impending doom of living without Churrios by Milkman. I’d hate to vape only menthol and tobacco flavored e-juices for the rest of this life. As you’ve probably heard, Governors are banning vaping in their states to mark their territory. I wish we could amputate the problem before it gets worse, but the gangrene will soon cover the entire body.

If you’d like to join me in this circlejerk of sadness and anti-vaping paranoia – please take a seat and chuckle some of your pain away: 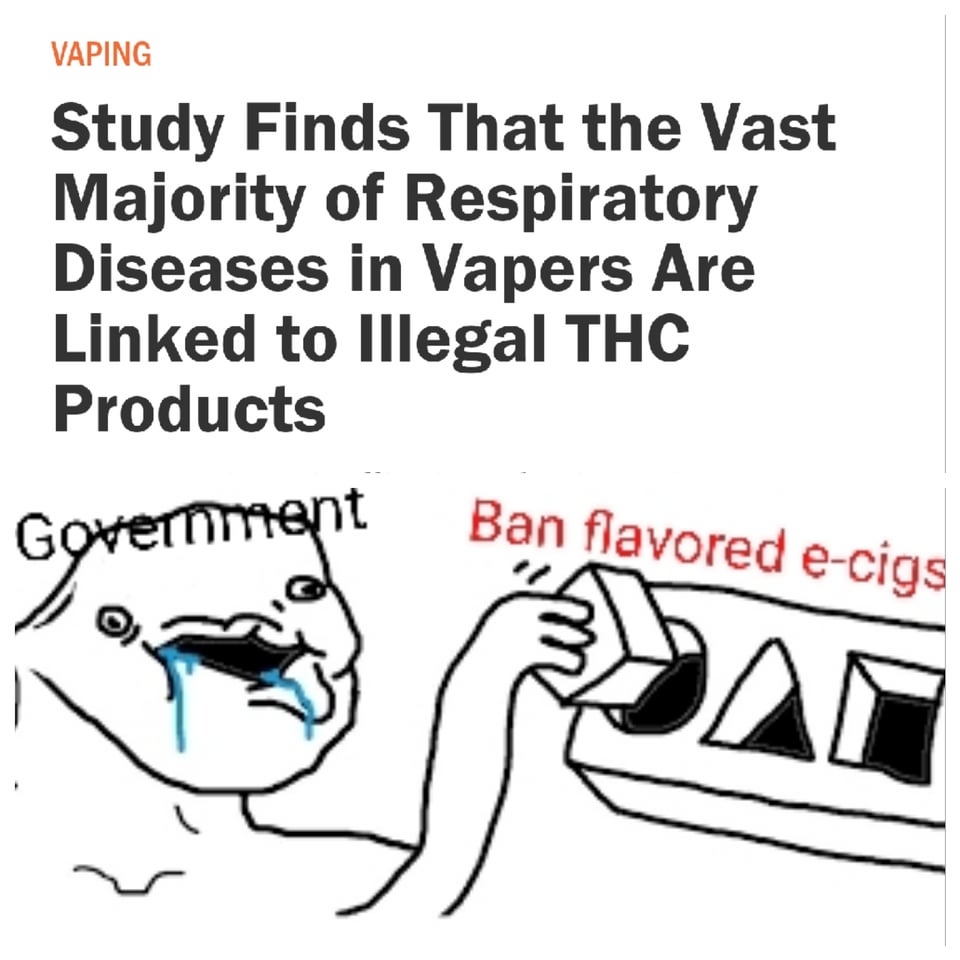 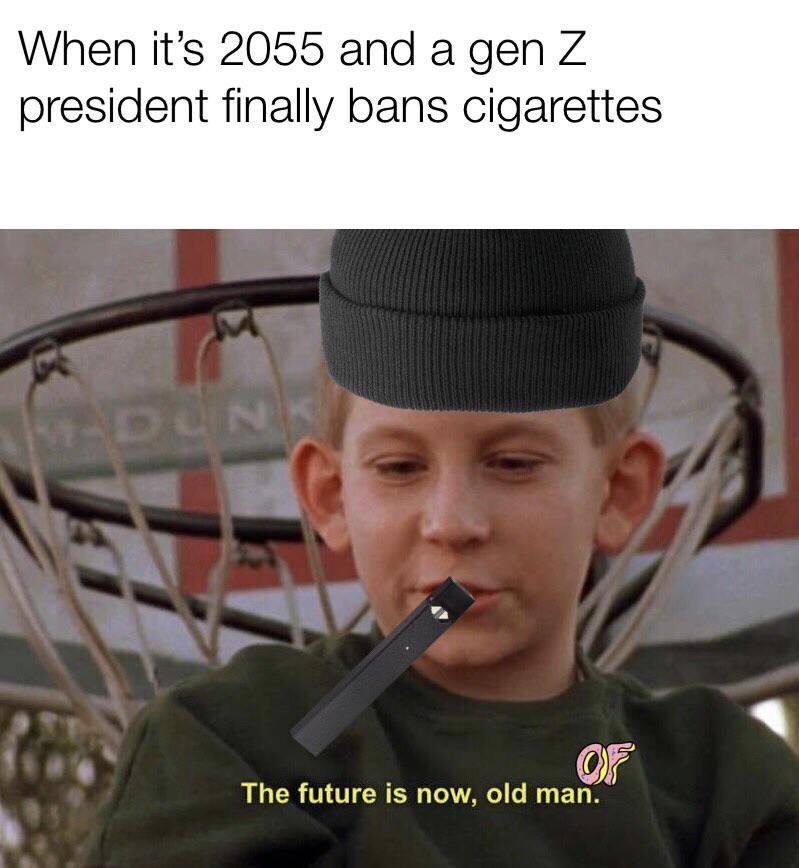 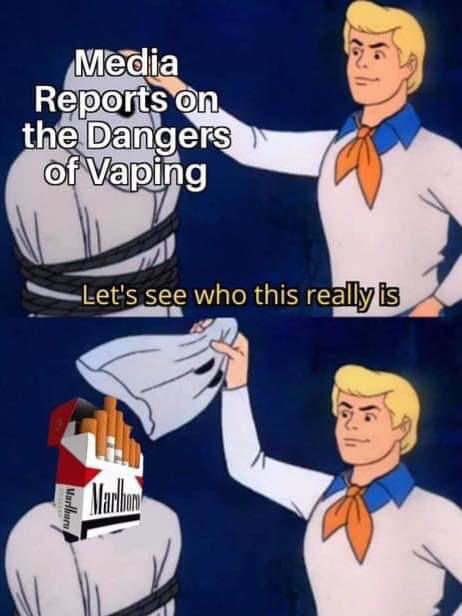 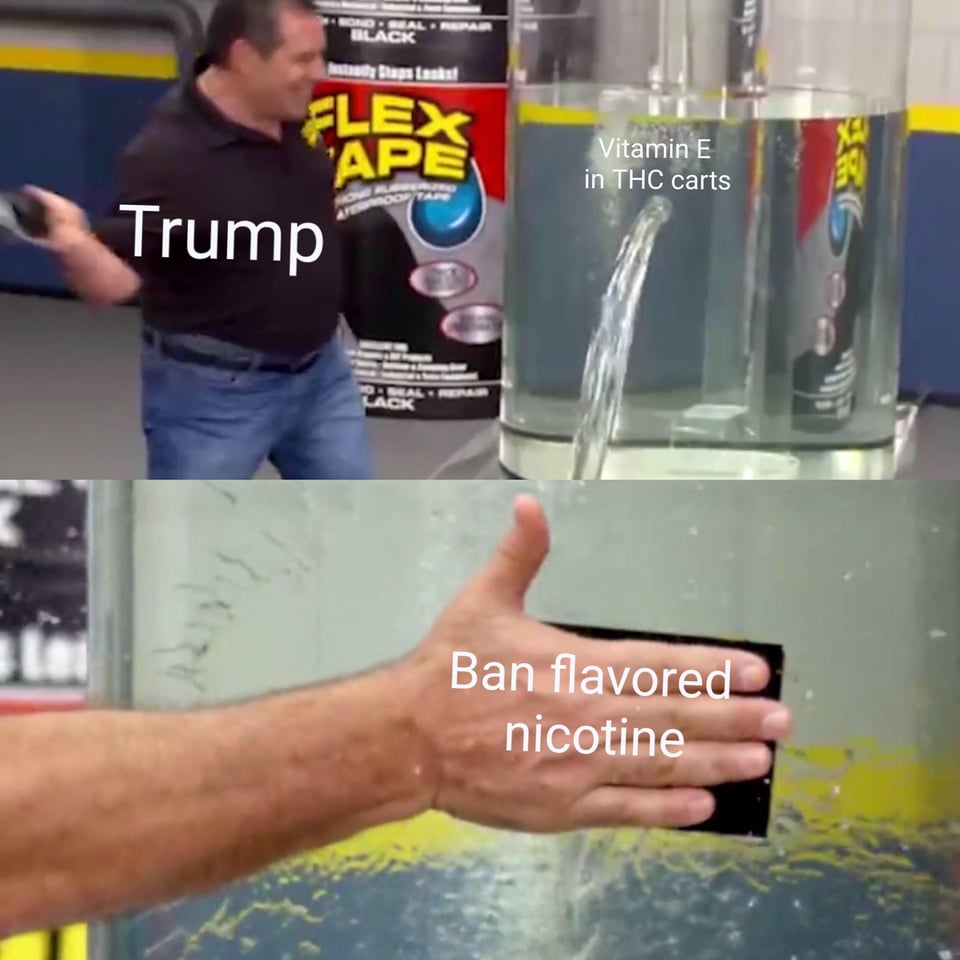 All kidding aside, the upcoming bans will lead to an increase in traditional cigarette sales and consumption, thus more health concerns. In the so-called name of “public health”, we are left stranded under circling vultures salivating at each flinching muscle. Truly, the vaping community has known that this entire thing stank, but our noses have been out in the cold for too long.