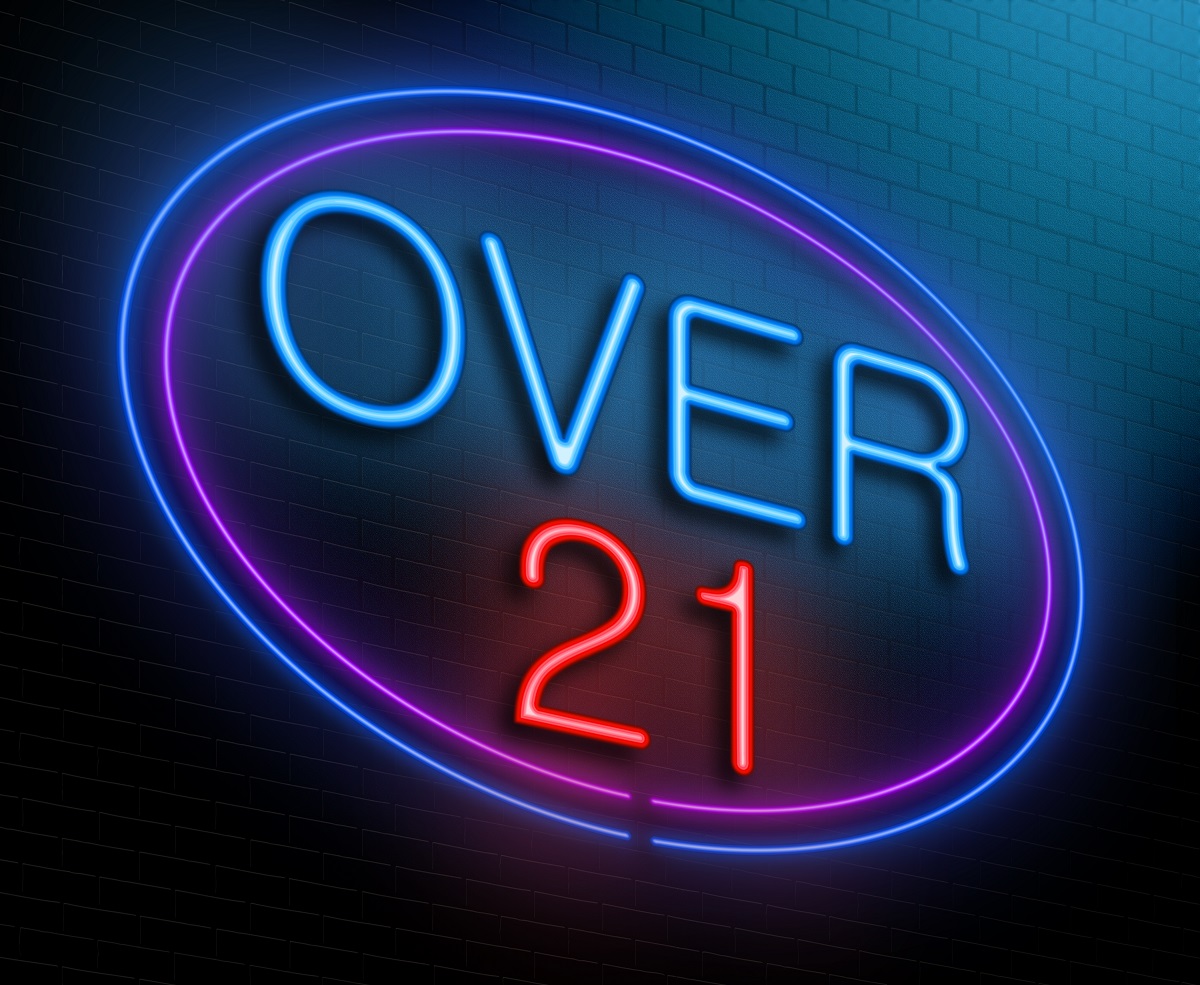 Over the past few years, more and more cities and states throughout the U.S. have been raising the minimum age of purchase for nicotine products to 21. Traditionally, cigarettes and other nicotine products were legally available to consumers beginning at the age of 18. As more hysteria builds around the popularity of vaping, however, the decreasingly popular nicotine prohibitionists are gaining a second wind.

Vaping Laws in the Different States

In states like California, Massachusetts, and Hawaii, nicotine sales have been restricted to those above the age of 21. Hawaii was the first to make this change, paving the way with Tobacco 21 legislation in 2016. Not surprisingly, studies show that instances of vaping or smoking increased by nearly 50% in 2017, only a year after legislation passed. Massachusetts suffered a similar fate, with studies showing an increase in regular nicotine usage by minors.

Studies conducted by The Heartland Institute have also demonstrated the inefficacy of high taxation on nicotine products. Nothing, it seems, will stem the tide of underage nicotine use. Raising the age of purchase simply increases the percentage of nicotine users who are considered criminal.

Why is this? While it seems to make sense that raising the bar of entry for vaping and smoking would deter users from pursuing nicotine, there have been exactly zero instances of prohibition which have been effective, either in this country or elsewhere. In fact, systematic research shows that these types of laws have a detrimental impact – achieving precisely the opposite of their stated aims.

Take, for instance, a 1990s push in Massachusetts to crack down on underage smoking. Local law enforcement agencies took a zero policy stance on underage tobacco sales, even going so far as to set up massive sting operations to bring down businesses who were selling tobacco to kids. For years, Massachusetts law enforcement ruthlessly hunted down and prosecuted corner stores and gas stations, terrorizing clerks over checking ID and verifying customers’ ages.

At the end of it all, what did this accomplish? For one thing, fewer stores in the area were selling cigarettes and almost none of them made the mistake of selling to underage customers. So, the operation was a success, right? Absolutely not. The percentage of teenagers in the area who smoked remained constant throughout this nicotine purge. There was absolutely zero impact on the ability of underage smokers to acquire cigarettes. No effect. None.

Sure, this is a single isolated event, but it’s part of a pattern which has remained the same since the passing of the Volstead Act in 1920 marked the beginning of American Prohibition. Prohibition had no overall impact on deterring people from drinking, it simply filled up our jails and court systems with people engaging in behavior which was legal previously and remains legal today. The same is true of our nicotine prohibition laws and, in fact, status offenses of all kinds.

Status offenses are those which punish people strictly based on their age. Such laws in the U.S. include curfews, driving age laws, and substance laws. In California alone, nearly 15,000 youth are arrested each year for status offenses alone. If you’ve lived in America all your life, this might make sense, but this is not normal. No other major country spends as much time prosecuting and jailing their youth as the United States.

That’s why it’s important to understand the actual implications of laws like this. While, to some, status laws like Tobacco 21 are, at worst, harmless, they actually aren’t harmless at all. For example, California’s law against young teenagers driving in the car with other young teenagers received plaudits for reducing traffic fatalities among adolescents. At the same time, however, crashes and fatalities among older teens and young adults spiked. We all take the 21-year-old drinking age for granted, but its implementation led to an increase in drunk driving fatalities among 21- to 24-year-olds. In fact, this fatality increase was greater than the decrease in drunk driving deaths among 18- to 20-year-olds.

The more you look for this pattern, the more it emerges. Drug testing in schools have been shown ineffective. Curfews achieve no meaningful reduction in crime or juvenile delinquency. There are no benefits to dress codes in schools. Prosecuting and legislating our teenagers into a state of submission is a tactic which has fallen flat on its face time and again, yet lawmakers seem to have an incredibly short memory.

We can raise the smoking age, we can tax nicotine to the stars, we can give life sentences to 7-11 employees who sell cigarettes to 17-year-olds, we can impose the death penalty for smoking under the age of 25, but we can not stop people, especially teenagers, from doing certain things. The only thing that will be accomplished through raising the purchasing age for nicotine is further interference in the lives of our young people, and a higher rate of arrest and incarceration for people under the age of 21. If that’s the America you want, by all means, support Tobacco 21 legislation and help keep our future in chains.