The First Casualty of Vaping? 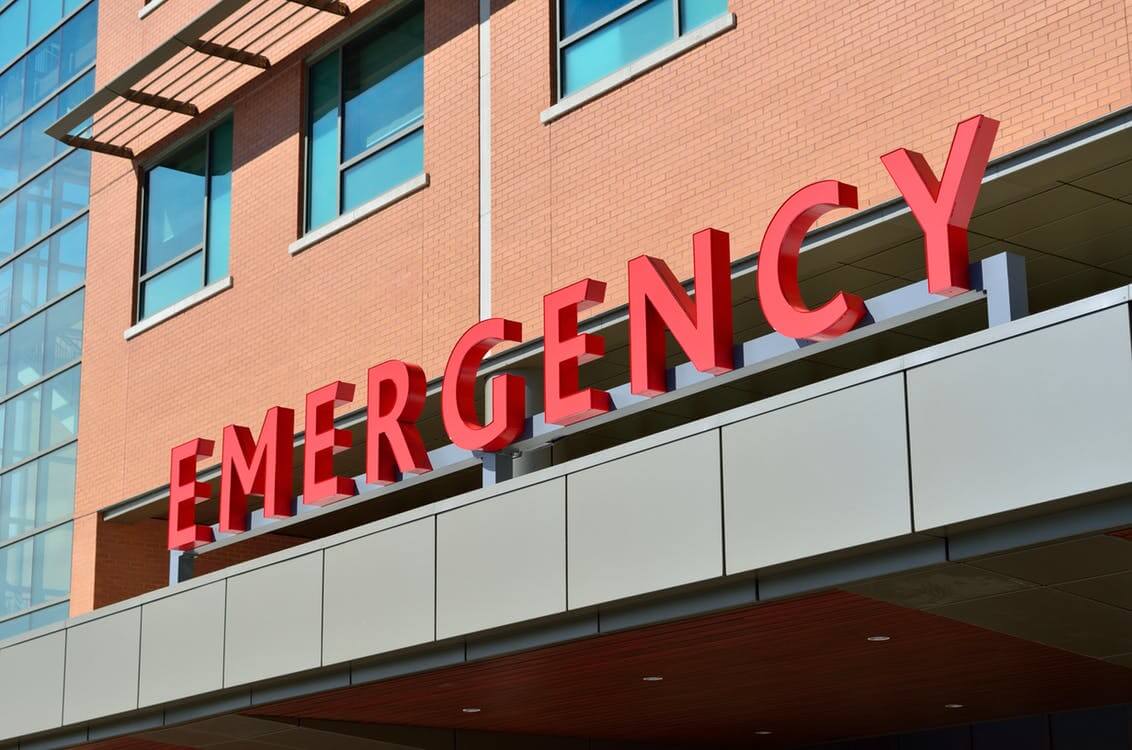 The First Casualty of Vaping?

If you vape and interact with other people in any capacity, you’re almost sure to have had a conversation or several with people who feel absolutely zero compunction in confronting you regarding your vaping habit. I’ve had complete strangers come up to me in order to warn me about the dangers of my habit/hobby. Friends of mine typically know better, but that hasn’t stopped acquaintances from mentioning the “vaping epidemic” and the mysterious spate of “vaping-related illnesses” seemingly plaguing the Midwest.

Now, however, this conversation is being thrust upon me even more. Why? Because of headlines reading, “Patient’s Death May Be First in US Tied to Vaping” or “First Death Linked to Vaping”. That’s the power of headlines, lazy reporting, and even lazier research.

If you’re a reader of this blog, you already know what’s going on with these stories, but we’ll get into the facts of this latest “vaping death” story anyway. The facts of the case are pretty simple, yet obscured. An Illinois man was recently admitted to the hospital complaining of difficulty breathing. Shortly thereafter, he died from “some sort of pulmonary illness”. Those are literally all of the facts released by officials at this point.

According to Tech Crunch, “Little is known for sure about this growing problem, the team was hesitant to go beyond saying there was good reason to believe that these cases were all vaping-related, though they differ in some particulars.” Absolutely insane. The media have now gone from blaming mysterious Midwestern lung diseases on vaping to placing the burden of guilt for a man’s actual death at the feet of the vaping industry.

There’s only so many times these kinds of stories can be covered and it’s hard to feel like I’m not just screaming into the abyss or banging my head into a brick wall, but the facts of these cases need to be exposed.

In this man’s case, as with every other “vaping-related illness”, the culprit actually seems to not be vaping at all. At least, not vaping as you or I recognize it. In almost every one of these cases, the victims were not vaping legitimate vapes. That is, these people were not using vapes by Uwell, Aspire, Smok, or, in fact, any brand names you or I would recognize. They were buying THC cartridges from illegal street vendors.

While one would expect a fact like this to dominate headlines, it rarely even makes the story at all. At least 50% of the articles covering this “rash of illness” completely omit the most important detail of each case. Those that do mention it make no effort to adequately distinguish what amounts to a street drug from store-bought vapes.

For instance, let’s take the case of Alexander Mitchell in Utah. This 20-year-old man was admitted to the hospital for difficulty breathing, a condition which worsened dramatically over the course of a few days. By the end of two days, he was close to death until a doctor picked up on abnormal immune cells in his lungs. Abnormal cells which were common in elderly patients who had inadvertently inhaled droplets of oil-based laxatives. Anybody with any experience vaping can, at this point, already tell you where the story is heading.

But the Washington Post story which covered Mitchell’s story didn’t even delve into the possibility of illegal street vape cartridges. They spend a lot of time painting the image of Mitchell’s suffering and linking it directly with vaping. There is no mention of the fact that there’s no possibility for a reputable e-juice company to have inadvertently included laxative oil in their juice. Just imagine the fallout if a single batch of, say, Milkman e-Juice had trace amounts of lethal oils in them. It just doesn’t go down like that.

But street vapes, on the other hand, are a completely different animal altogether. More importantly, a large percentage of thes people reported vaping street cartridges. Perhaps most important of all, these cases have a vague geographic connection. The Midwest is suddenly awash in “vaping-related illnesses” and someone has now allegedly died from one. Illinois, Utah, Iowa, Nebraska… are seeing a connection here?

It’s agonizingly obvious what’s going on here, but it’s perhaps even more infuriating that nothing is going to be done about it. As the media continues to harangue the vaping industry, misplacing the blame for each of these injuries, the real culprits are still free to do as they please. There’s been zero outcry about reigning in illegal sales of vape products. Nobody is hunting down the manufacturers of counterfeit vapes and e-liquids. Because why would they?

From reading media reports, it seems clear that the legitimate vaping industry is responsible for all this suffering. When you have “reputable” sources like the Washington Post, for Christ’s sake, coming out with these sensationalist headlines regarding the hidden dangers of vaping, it’s no wonder I can hardly walk down the street without having to defend my vaping habit.

Sure, I’m making this about me when it absolutely isn’t. People are getting sick and people are dying. And the people who are watching it all go down are screaming at Juul Labs and trying to drive local vape stores out of business. As they continue to bankrupt vape shops and criminalize vaping, these street vapes will only become more and more prominent and people will continue to die.

So, do your best to have these conversations when they’re thrust upon you. I don’t mean you need to engage with every raving lunatic who approaches you on the street, but if they seem reasonable enough, try to tell them the facts of what’s going on. The media narrative and the legal proceedings currently ongoing rely upon an uneducated populace. Understanding and sharing the facts of these admittedly frightening stories is the only way to stop the momentum these people have. Be a part of shifting the narrative and making a positive change – it’s not about to get any easier out here.