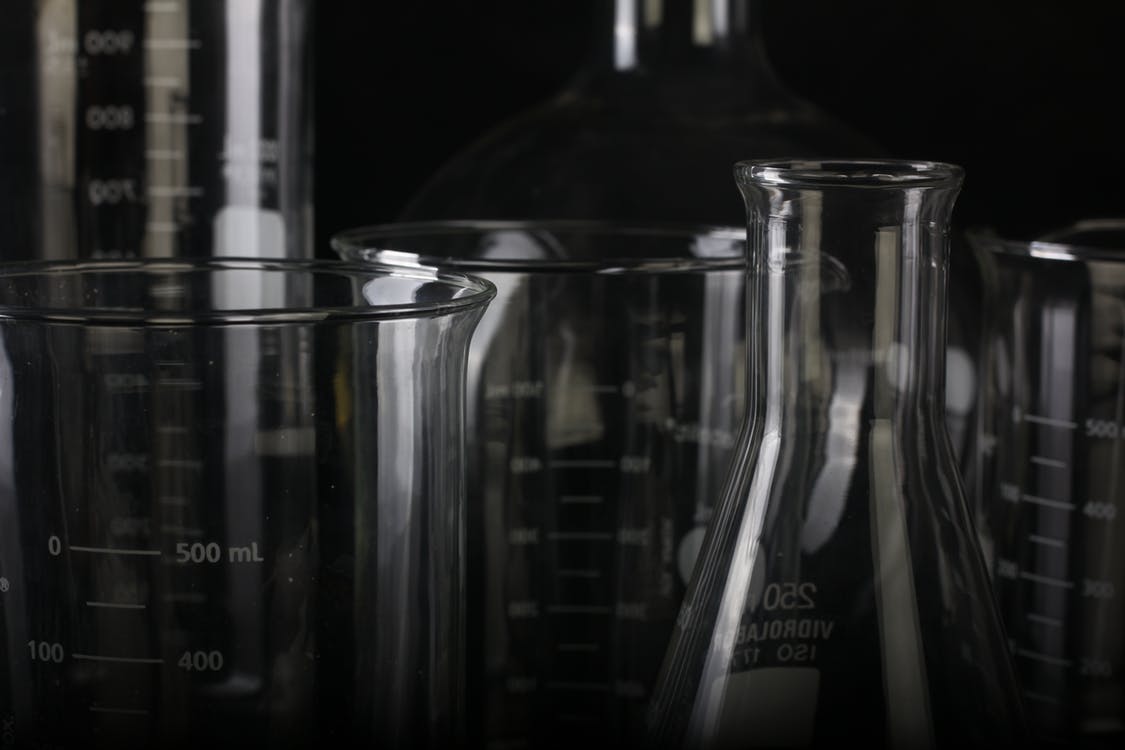 In this day and age, for the common vaper, chaos, paranoia, and madness surrounding our collective ears. We hear stories of people from all walks of life switching to vaping from smoking and cutting all the carcinogens from a traditional cigarette. How is that a bad thing? You may ask. Well, many politicians disagree, and news outlets share incomplete news with terrible assumptions that have already cost many jobs within vaping companies.

The New England Journal of Medicine published a study titled “Pathology of Vaping-Associated Lung Injury.” With over a dozen scientists from the Mayo Clinic, the study provides findings from 17 patients who habitually vaped. It was reported that 71% of these patients vaped marijuana or cannabis oils, but the conclusion remained unclear.

As we have discussed in previous blog entries numerous times, the culprit is not traditional vape e-liquid but THC oil. The common misrepresentation of the two continues to run rampant in the media who cannot tell the difference between an e-cigarette and a THC distillate pen.  Nowadays, you can’t walk down the street with an e-cigarette without having to listen to a concerned stranger about the “dangers of vaping” and how “smoking that is gonna kill ya! Heard it on tha news!”

In the study mentioned above, the patients showed a high level of marijuana use and those who vaped higher concentrations of THC had seemingly more urgent injuries. The Washington Examiner provides the following statement, “Combined with the prevalence of marijuana use in the patients, the likelihood that marijuana use in these cases are severely underreported, and that patients fessing up to vaping high concentrations of THC had more urgent injuries, it's looking increasingly likely that black market, laced vape pods are in fact the culprit behind the recent outbreak.”

It’s good to see the media finally picking up on the root cause and reporting it to the public. But politicians will keep pushing their agenda to ban flavors and whatnot. Ironically, these bans bring more people into the black market and perpetuate the problems that they were trying to avoid in the first place. The dangers of vaping THC have been known for a while, even TIME magazine reported on it.

Centers for Disease Control and Prevention (CDC) and the Food and Drug Administration (FDA) have not discovered one consistent culprit. Some studies have alluded to Vitamin E, and others to any THC, but nothing that the CDC and FDA would consider as the one root of the problem. Marijuana users are now facing backlash after claims of the benefits of smoking marijuana. Some allude to cure many ailments (or help cope with them, such as pain management, anxiety, etc.).

Marijuana consumers, who rejoiced at legalization, are now terrified of what might come. First, marijuana got legalized. Now, these THC-laced cartridges are wreaking havoc left and right and putting an end to all the progress – at least potentially. CBD hasn’t seen this level of backtracking in a long time, but THC may have left a bad taste in everybody’s mouth for it to remain prevalent, but only time can tell.

Cannabis testing lab, Cannasafe, ran tests on illegal products for pesticides and additives. Cannasafe President Aaron Riley breaks down the findings on popular website Cheddar.com. The first thing was to compare a black market product and test it against its legal counterpart to note the differences. After acquiring these illicit products, they were subjected to the CA State required testing, and also Vitamin E testing.

Riley continues, “The results were pretty shocking. Every single illicit market cartridge that we tested failed what would be the California regulatory required testing. Every single one of them contained pesticides, about 90% contained pretty significant levels of Vitamin E Acetate.”

In other words, illicit products offer Vitamin E Acetate, pesticides, and hydrogen cyanide. We can’t stress this enough. This is the most important part of this entire war that we repeat so much and end up sounding like a broken record. Moral of the story: do not buy illicit products from unlicensed vendors. Legal products sold via legitimate vendors are the only way to consume vaping products.