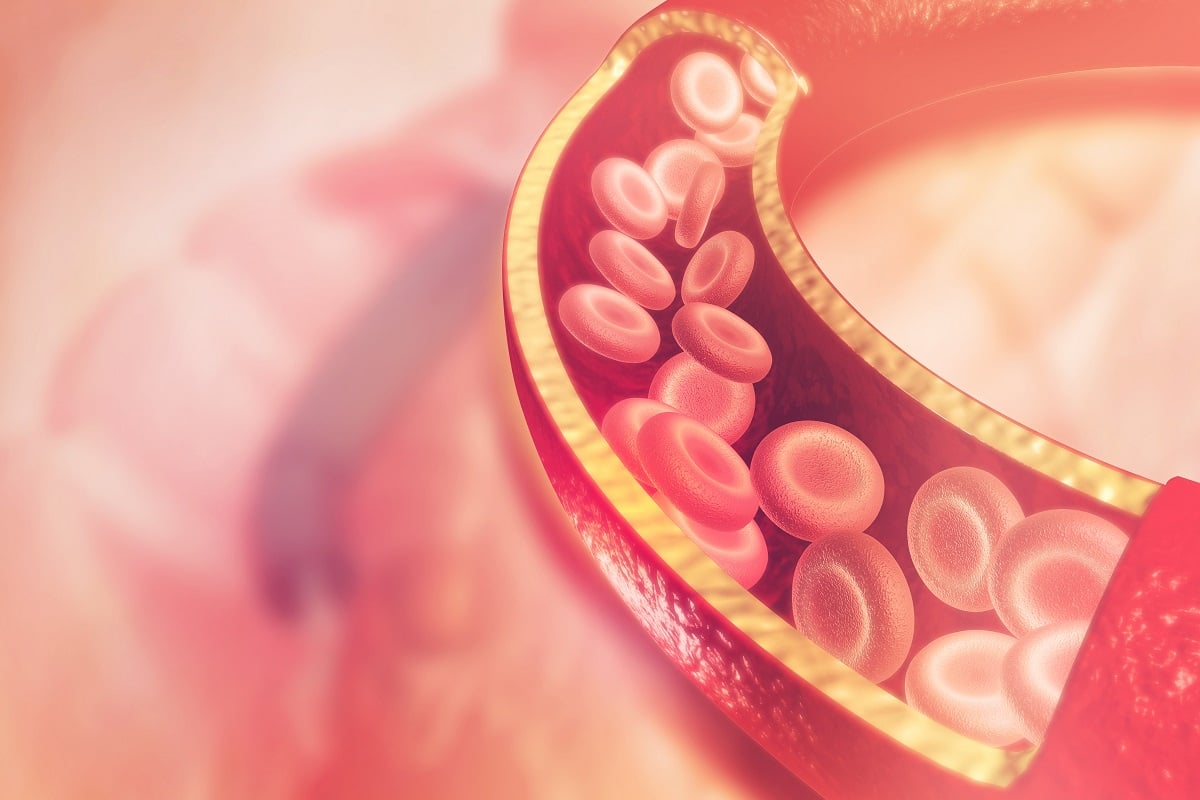 According to new research conducted by popular journal Radiology, the use of e-cigarettes may harm blood vessel function in smokers and non-smokers.  The assumption is: harmless methods of vaping, or consuming nicotine in aerosol form, do not exist.

Historically, vaping has been utilized as a safer alternative to tobacco, or as a cessation tool (much like a nicotine replacement therapy). This study demonstrates that a single draw from an e-cigarette leads to reduced blood vessel function.

Researchers performed MRI scans on 31 non-smokers before and after consuming nicotine in aerosol form from an e-cigarette. According to the results, the blood vessel activity encountered a reduction in function and flow.

Each subject had one leg cuffed to restrict the flow of femoral artery blood. Each subject then puffed 16 times from an e-cigarette with a nicotine-free e-liquid. After inhaling the e-liquid in aerosol form, the cuff was removed to study blood flow. Researches took MRI scans before and after the cuffing to examine blood flow, specifically. When blood flow is restricted, the blood tends to move faster to make up for the restriction.

After inhaling from the e-cigarette, researchers discovered the blood was flowing less than before the e-cigarette use. Dr. Sadreameli, spokesperson for the American Lung Association, comments on how this type of damage can become cumulative and harmful in the long-term. This cumulative effect could increase the likelihood of heart-related problems.

Primary researcher of this study, Dr. Felix Wehrli, made the following statement, “Beyond the harmful effects of nicotine, we've shown that vaping has a sudden, immediate effect on the body's vascular function, and could potentially lead to long-term harmful consequences."

This is what’s important: Dr. Wehrli confirms with a statement that they do not know, specifically, what causes this response. It is unclear to discover the exact root cause for the blood vessel damage.

Normally, a study result should be taken into consideration, but with the timed onslaught of attacks received by anti-vaping groups, each claim should be taken with a grain of salt. This is a biased response, considering this is a vaping blog, but it could be harmful for those aiming to utilize vaping and e-cigarettes as a smoking cessation tool.

Vaping as a cessation tool

In an article about this same study, published by the American Association for the Advancement of Science (AAAS), the author admits to the efficacy of vaping as a cessation tool and as the best alternative to smoking cigarettes: “while there appears to be some consensus that vaping may be less harmful to health than tobacco cigarette smoking, the dangers of e-cigarettes remain unclear.”

Vaping isn’t considered healthy on its own – even by vaping company giants - but it’s a healthier alternative for those who are addicted to cigarettes and nicotine. Popular vaping companies and e-cigarette manufacturers are constantly at the receiving end of the FDA regarding their marketing practices. They are accused of the deliberate marketing to minors (in the case of JUUL Labs, inc.).

Studies like these inspire headlines that imply fundamentally unrelated effects – at least potentially unrelated. When the causality isn’t known or confirmed, it’s not good practice to place it in a headline as a causal factor. This is how misinformation spreads and it’s a feeding frenzy for anti-vaping groups.

Quitting cigarettes saves lives. But sometimes, quitting is unwieldy for an individual, so they seek a less-painful way to edge out the addiction. This is where a nicotine replacement therapy comes in, such as nicotine patches, gums, hypnosis, and – arguably – vaping.

Nicotine replacement therapies need to evolve and lose the taboo.  They must become accessible (and enjoyable) for anyone trying to quit.