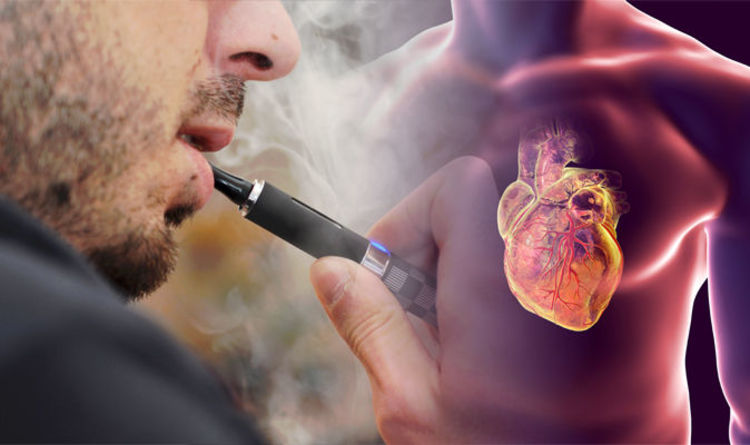 Over the years, vaping has been accused of leading to any number of medical issues, from pneumonia to dental conditions. Now, a new challenger has appeared, and his name is Stanton Glantz. In a recent study co-authored by Dharma Bhatta, Glantz claims to have found viable evidence linking vapes to heart attacks. In a personal blog post, Glantz went so far as to claim that “e-cigs cause heart attacks” and that “the risks of e-cigs and cigarettes are comparable”.

Quite a bold claim, and from one of the most well-known and respected researchers in the world of tobacco and e-cigarettes. However, his study has caused an uproar among his colleagues and several accusations of skewed data and improper research methods have come to light.

One rival in particular, Brad Rodu, has made his disgust with the study known, calling for its retraction by the Journal of the American Heart Association, the publication in which the study appeared. In his retraction request, Rodu claims that Glantz’s findings are outright “false and invalid”. Rodu, it seems, obtained the federal data for himself. Upon doing so, he learned that most of the patients in the study had already suffered heart attacks before ever picking up a vape. Furthermore, the study was conducted with only 38 patients – a remarkably small and clearly hand-picked group.

“Their analysis was an indefensible breach of any reasonable standard for research on association or causation”, reads a letter co-authored by Rodu and Nantaporn Pluphanswat, a research economist at University of Louisville. Glantz’ defense of his work was thin, as he just referred to Rodu as a hack who revels in tearing down others’ research. An amusing counter-attack which may have been effective if Rodu had not drawn his conclusion by just looking at the same data Glantz had at his disposal.

While Glantz claims that Rodu is nothing more than a tobacco industry apologist with dark funding and a shady track record, even anti-tobacco groups have disavowed his findings. Raymond Niaura, a former science director at the Truth Initiative (an anti-tobacco thinktank) also calls Glantz’s assertion that vaping causes heart attacks misleading at best. After examining the date for himself, Niaura said that he and his colleagues “don’t find evidence for a relationship” between vaping and heart attacks.

Glantz’s research was, naturally, peer reviewed and included a secondary analysis, but several experts point out that even these time-honored traditions are far from bulletproof. In fact, the founders of Retraction Watch, a site who monitors peer reviews, calls the peer review system “a toothless watchdog”. On their list of things peer review is unable to do, Retraction Watch includes “spot statistical flaccidity” and “preventing really bad research from seeing the light of day”. So, who’s to say whether Glantz’s peer review holds any water.

As for the retraction requested by Rodu, the American Heart Association claims to follow a certain set of guidelines which allow for a response from the study’s author before further action is taken. At the time of this publication, the study has not been retracted and it’s unclear whether or not it will be.