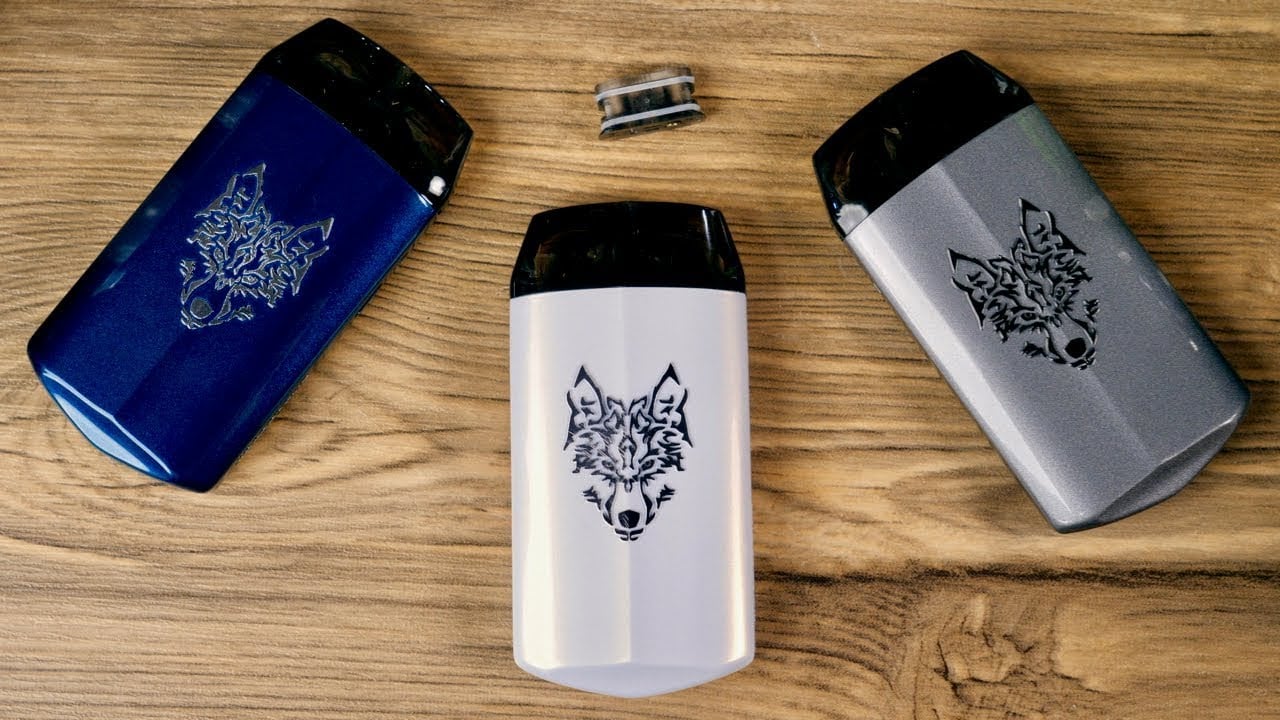 After reading through that list of pros and cons, a pretty clear pattern begins to emerge. The SnowWolf Exilis is by no means a perfect device. In fact, there’s some issues with it that may be downright disqualifying to certain customers out there. Let’s go a bit further and break down these lists, beginning with the cons.

The biggest issue with this device is also SnowWolf’s primary selling point, which is always concerning. The rebuildable element of this pod system leaves quite a lot to be desired. As reviewers point out, the process of rebuilding these coils involves a dozen different steps. You have to remove the entire bottom part of the pod, including tiny gold leads and small pieces of plastic. Once you’ve done that, you need to be able to build an incredibly tiny coil and take extreme caution when inserting it. There’s not much room in the pod, which is built of plastic, so you have to make absolutely certain your leads aren’t in contact with anything inside the pod. This is no easy feat, given the scale at which you’ll be working. In one reviewers words, this pod system is really no more rebuildable than any other pod system out there. If you’re determined enough, you can really go through all these same steps to rebuild any coil you want. There’s no build deck or anything else to really earn this kit the “rebuildable” descriptor.

Other issues with the Exilis include a complete lack of battery feedback. There’s no way to tell what your battery level is, as the LED light only lights up white to indicate that you’re firing it or that it’s charging. It also doesn’t include airflow control or adjustable wattage, which is disappointing primarily because they claim that this device can do both MTL and DTL. Without adjustable settings, however, it ends up just falling flatly between MTL and DTL.

Finally, it doesn’t include pods or coils, the firing button is completely flush with the device, and the lanyard attaches to the bottom of the device. This leaves your system hanging upside down from your neck, which is a problem since the pods attach quite loosely and aren’t held in place by magnets.

Across the board, however, reviewers praised the Exilis’ battery life. The battery actually measures in a little higher than indicated and can usually last throughout an entire day. It’s also got a striking and definite visual appeal. The construction seems to be good and the smooth curves and unique wolf’s head logo are a nice touch which lends the Exilis a premium feel.

Although there was some disagreement on this point, the flavor is above average from the pre-built coils. On a rebuildable setup, you’re going to have to experiment to figure out what works best, as it’s quite easy to get a cool, underpowered vape. Other than that, the vape is warm and the airflow is smooth, although there doesn’t seem to be much, if any, difference between the MTL and DTL coil heads.

Overall, the Exilis is something of a disappointment. For a device which pushes its “rebuildable” option so hard, it really doesn’t live up to the hype it generates for itself. This means that probably the best way to review this kit fairly is to leave that option out entirely, as very few people will have the patience or interest in messing with such a fiddly system. Leaving aside the “rebuildable” gimmick, the Exilis is a pretty middle-of-the-road pod system. Decent flavor, middling airflow, and a nice enough build make it a worthwhile pick-up, but it’s also nothing special and certainly doesn’t outperform many other devices in its class. Hard to recommend.