San Francisco, Home of Juul, Turns Its Back on Vaping 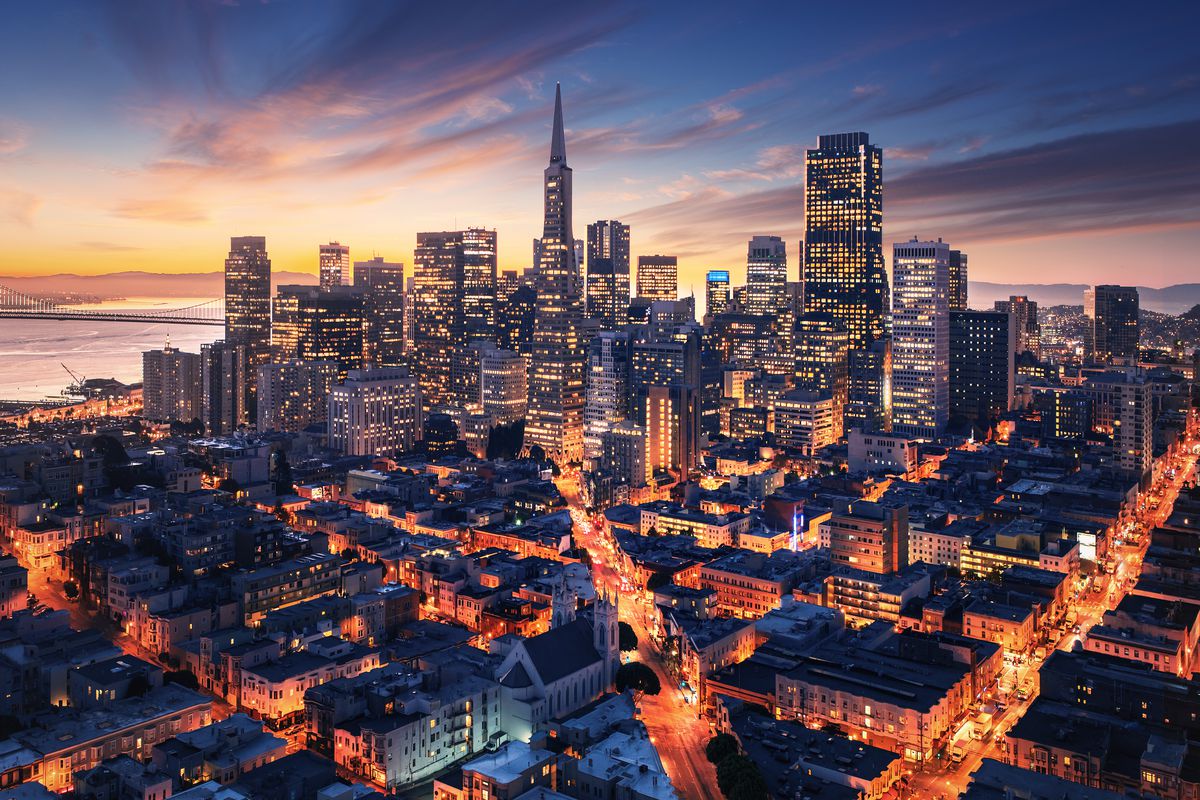 San Francisco, Home of Juul, Turns Its Back on Vaping

In a particularly alarming turn of events, San Francisco is set to become the first city in the United States to completely ban the sale of e-cigarettes of any kind. This move is the latest assault on vaping, following years of sustained propaganda and fearmongering against the vaping industry by both media and Big Tobacco.

Just last week, San Francisco’s board of supervisors took the e-cigarette ban to a vote, emerging unanimous in favor of the new ordinance.

San Francisco is notably the home of the world’s most well-known and prolific e-cigarette manufacturer, Juul Labs, sending a clear message to the company that their products are unwelcome within the city limits. Just two weeks ago, Juul Labs completed purchase of additional office space in San Francisco in order to expand their operations, including manufacturing.

The new ban, expected to take effect within seven months, would completely outlaw the sale, distribution, and manufacture of any e-cigarette product, massively undermining the efforts of Juul Labs, as well as other e-cigarette manufacturers located within the tech Mecca.

Juul issued a statement in the wake of this announcement, adamantly defending their position and citing the health benefits of their product.

“We have always been a proud San Francisco-based company, and remain committed to serving the community as we focus on helping adult smokers switch from combustible cigarettes”.

City officials, including City Attorney Dennis Herrera responded with the usual paranoid rhetoric, citing the “youth vaping epidemic” and accusing the FDA of lax oversight. In addition to these comments, language in the ordinance aims to place pressure on the FDA to complete “safety review” of e-cigarettes before even allowing delivery of vape products within the city.

While the “teen vaping epidemic” has been largely disproven as a myth by several studies, this narrative has now reached a critical mass. Cities like San Francisco could easily become pilot runs for larger, nationwide anti-vaping laws. As this myth continues to be spread by media and city officials, it’s important to understand some key points regarding this “epidemic” and the real impact of prohibition.

Firstly, there is no evidence that vaping acts as a “gateway drug” to literally anything else, including smoking. Conversely, vaping has shown considerable health benefits through smoking cessation programs. For proof, one might consider the situation in the UK. Since its inception, vaping has been actively promoted in the United Kingdom as a smoking cessation tool. The National Health Service of England, for example, has taken the clear and direct stance that “[e-cigarettes] carry a fraction of the risk of cigarettes and can be particularly effective when combined with extra quitting support.”

As vaping continues to be promoted as a cessation aid, teen vaping has declined steadily in the UK.

The demographics of vaping and smoking further help to explain the parties in play here and the interests being preserved. Marginalized populations are among those who will be most severely impacted by these new prohibition measures. LGBTQ populations smoke at a rate 6% higher than the general population. The rate among trans people is nearly 80%.

Studies have shown that black people are more likely to use e-cigarettes a smoking cessation tool, while white adults with college degrees are nearly 3 times more likely to succeed in quitting cigarettes than any other population. As lawmakers take aim at vaping, poorer, marginalized communities suffer the impact in the form of reduced alternatives. Consequently, they will be increasingly unlikely to succeed in giving up smoking. In poor and rural communities throughout the United States, lung cancer is already a leading cause of death at rates far higher than those in affluent areas.

When the entire context is viewed thusly, it becomes clear that the goal of these new ordinances has nothing to do with “health concerns” or any ginned-up fear of a “vaping epidemic”. Simply put, vaping bans and restrictions are an assault on the poorest and most defenseless populations in the country.

By restricting or banning access to smoking alternatives, marginalized communities are condemned to cigarette smoking and its accompanying hazards. E-cigarette bans, such as the one being passed in San Francisco, are a violent assault on our poor communities and will result in thousands of deaths, both directly and indirectly.

As Juul spokesperson Ted Kwong said, “The prohibition of vapor products… will not effectively address underage use”, but it will indiscriminately wreak havoc upon the LGBTQ community, black communities, rural communities, and impoverished populations.

Juul Labs aims to respond with a ballot measure in November. In the meantime, as always, civilian activism via communication with legislators and demonstrations in public spaces are the best counter-measures available. An attack on vaping is an attack on the wellbeing of our entire country and the San Francisco city officials who passed this ordinance need to be educated and shamed into reversing their course.