Physicians Must Understand the Actual Risk of Nicotine 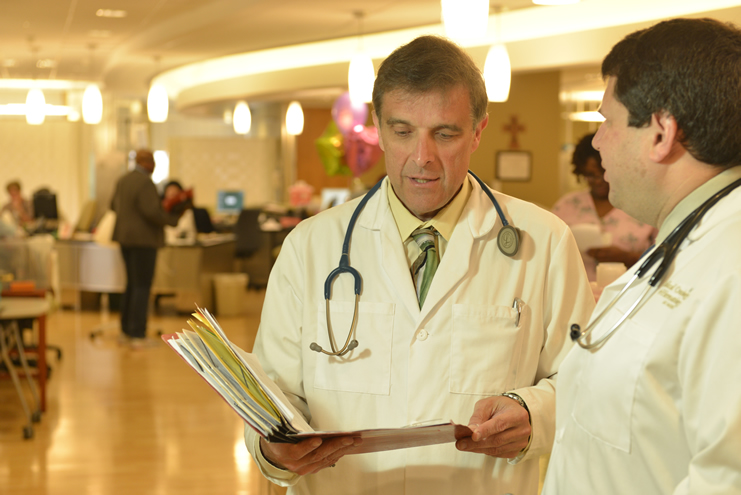 As most of you already, smoking in general can cause cancer. However, so can everything else in the world. Much like the general public, doctors and other physicians have a lack of understanding of nicotine and the products themselves.

After a recent study in the Internal Journal of Medicine, specialists believe that after lifelong smoking habits adapt, your body can begin to fail causing heart disease and chronic obstructive pulmonary disease. Over 80 percent of doctors believe nicotine contributes these human body malfunctions causing cancer or even death.

The idea of nicotine is scary to most people, leading them to think that because nicotine is bad and it will cause cancer. According to the health line, “Researchers are looking at how nicotine contributes to the development of cancer. While it may be too early to say nicotine causes cancer, questions are being raised about how the chemical acts in non-tobacco forms like e-cigarettes and nicotine-replacement patches. Researchers are discovering that the connection between nicotine and cancer is more complicated than commonly thought.”

Nicotine is still under research as it is semi new to this generation. Nicotine is not good for you, but it is better than tobacco. The chemical pathway in nicotine releases dopamine into the body's nervous system. This leads to exposure in nicotine creations and causes addictiveness demonstrating the power of nicotine.

Research shows that tobacco is the number one man made substance that causes cancer, and nicotine is an additive chemical compound that leads people to smoking tobacco. “Tobacco use is considered the single most important man-made cause of cancer that can be avoided.” Nicotine is the replacement, but users can get carried away or it can help them stop.

Cancer starts with tobacco products and nicotine is the least harmful of them all. The doctors who were surveyed from special fields were expected to treat cases of smoking related illnesses such as cancer, heart disease, lung disease, and COPD. Prescribing smoking to switch to nicotine is a start to a healthier lifestyle as it causes the least harm. People are getting the wrong advice about nicotine, and believe it is just as harmful as smoking cigarettes.

The medical director of the Rutgers Center for Tobacco Studies and Internal Medicine Chief, Michael B. Steinburg, mentioned “Physicians must understand the actual risk of nicotine use as they are critical in the prescription and recommendation of FDA-approved nicotine replacement therapy products to help patients who use other dangerous forms of tobacco.”

As we have seen in the last few years that vaping and nicotine products have caused lung disease and a few deaths, it is not the nicotine that is the cause. It is the manufacturing companies providing unsafe supplements to inhale and leads to serious illness. Nicotine could be a cause for cancer, but not as likely as cigarettes and almost everything else in the world.

There have been no permanent studies that answer the main question, but studies that prove tobacco is the leading cause of cancer. Nicotine is not a safe chemical to smoke, but it is the healthy alternative.