No final decisions have been made 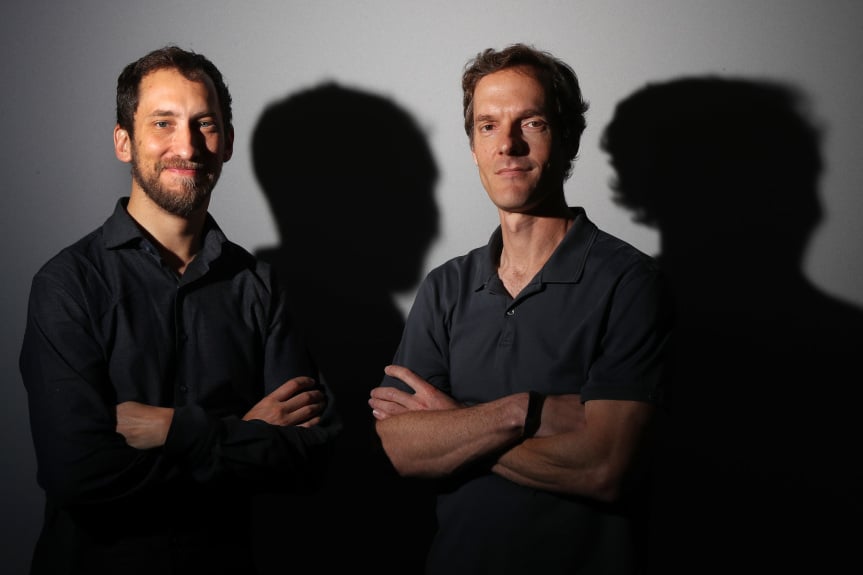 As of last week, Juul Labs announced they will be letting go of more than half of their employees. Juul spokesman said in a statement, “No final decisions have been made and we will continue to go through our evaluation process.” These cuts are aimed to let go of nearly 1,200 staff members causing more Americans to become unemployed.

Due to not yielding enough returns, Juul Labs are also contemplating holding its sales in Europe and Asia. South Korea also has been dropped after failing to obtain traction. By holding sales in these regions means Juul Labs would have to halt sales in over ten other countries. Their company will have to be a small startup, and sell to its primary markets in the United States, Canada, and the United Kingdom.

The San Francisco firm had over 4,000 employees up until 2019. Although, last November Juul came to the conclusion to cut nearly 500 jobs. These jobs covered close to 10 to 15 percent of its organization in the workforce.

“As the vapor category undergoes a necessary reset, this reorganization will help Juul Labs focus on reducing underage use, investing in scientific research, and creating new technologies while earning a license to operate in the U.S. and around the world,” said CEO K.C. Crosthwaite.

Recently this year, Juul Labs have been accused of marketing to the youth community and for making unsafe disposable devices. Government officials took the matter into hand, and placed a flavor ban on flavored nicotine disposable products. However, Juul has been in trouble since 2019, and already took fruity and dessert flavors off their shelves to comply with regulations before the issue could become bigger. Currently on the shelves are traditions tobacco flavorings and menthol.

Juul is complying with these news rules and regulations as they do not mean to cause harm to any users. “We continue to review our policies and practices in advance of FDA’s flavor guidance and have not made any final decisions,” said Juul spokesman Austin Finan. Their manufacturer reduced the marketing funding to invest in new ways to stop underafe vaping. “We are refraining from lobbying the administration on its draft flavor guidance and will fully support and comply with the final policy when effective.”

Vaping in the world today is changing rapidly. It used to be a “healthy alternative,” but as of today it is causing more health risks and underage usage. Juul is doing everything in their power to keep their existence in the industry, and help stop marketing to the youth community.