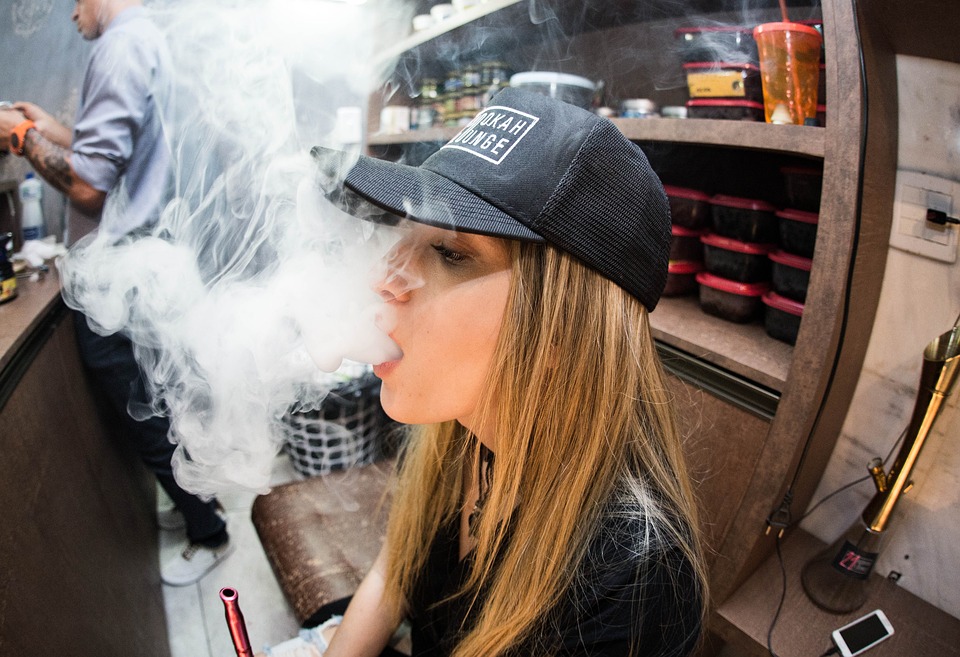 As expected, another California city has decided to follow San Francisco’s lead in banning vapes. This alarming and deadly trend continues in the East Bay city of Livermore.

Just this week, Livermore City Council was presented with an anti-vaping bill, which it approved unanimously. Naturally, the bill was presented as another response to the “youth vaping epidemic”. Among other things, this bill seeks to establish a tobacco licensing program for retailers and bans them from selling e-liquids and replacement pods. This ban extends even further to include all flavored tobacco products, i.e. flavored cigarillos, cigarettes, and cigars. One notable and telling exception to this rule is, of course, premium cigars. Because, at the end of the day, this entire proposal is less about addressing teen vaping than it is about punishing the poor.

The bill also outlaws all tobacco sales, including the humble cigarette, within 1,000 feet of schools, parks, libraries, and day care centers. This part is fine, I guess. You don’t want toddlers picking up cigarettes on their way to day care, after all.

This ban, set to go into effect on January 1, 2020, will last until the FDA completes their lengthy review process for e-cigarettes. This process has been in effect for some time already and is not likely to conclude until 2022, meaning Livermore residents will be left without any alternatives to traditional tobacco cigarettes for at least two years. In that time, any progress made by these East Bay citizens in quitting cigarettes will likely be undone.

Hearteningly, several of these citizens spoke up at the City Council meeting during which the bill was passed. Unfortunately, their well-reasoned pleas were utterly ignored by a council which had likely already made up their minds. Richmond, California seems to be next up to bat, as city officials are considering the third California vaping ban in as many weeks.

Meanwhile, Juul is gearing up to defend vaping. You can question their motives, hate their products, and they are certainly subject to all the critiques which are fairly levelled at corporations of their size and scale, but in the coming months and years, the vaping community may have nowhere else to turn for a meaningful and well-funded defense.

Juul Labs, valued at $38 billion, has responded to these escalating anti-vaping laws with efforts of its own. It has increased lobbying and raised its own visibility at both federal and state levels, even boldly expanding its operations in San Francisco via purchasing a 28-story office building smack in the middle of downtown San Francisco. Juul, it seems, is defiant in its posture and determined to ride out the anti-vaping hysteria. We can only pray they carry us through the storm with them.

According to Juul spokesperson Ted Kwong, the company is putting together a “comprehensive” plan of action, including a pitch to the FDA showing the public health benefits of vape products. They’ve also aggressively pushed back against these bills with statements pointing out the actual implications of prohibition in this country, i.e. black markets and the dangers of lower bars to criminal penalty.

Since 2017, Juul has been fighting with the city of San Francisco over their anti-vaping crusade. In 2017, the city prohibited the sale of flavored tobacco products, supported by 68% of voters. Since that time, Juul’s response has been in the form of petitions and countermeasures, often addressing the obvious overreach and lack of scientific support for the anti-vaping positions. If they are to win this fight, it will be upon these terms. The science is clearly and firmly on the side of vaping. It has been proven, time and again, that vaping is an effective aid to smoking cessation, it does not lead teenagers into cigarette smoking, and is far less harmful than cigarettes. If we can get the science on the table and quell the hysteria drummed up by the fanatics, vaping will carry the day.

It’s important to note that we aren’t painting Juul Labs as the virtuous hero in this pitched battle. As a large corporation, Juul Labs is a strictly money-driven enterprise at this point, as far removed from the actual importance of the vaping community as humanly possible. If they engage in this fight on our behalf, it is strictly and only because they seem financial merit in doing so. If they find a path to greater riches offering less resistance, they will take it in a heartbeat. As such, it’s important that the grassroots community do their own part in lobbying politicians, protesting unjust bills such as the one recently passed in Livermore, and raising awareness in their own communities. We each need to do our part; the corporations will not bail us out.