Register & Subscribe today and get 10% off your 1st order.
Use Promo Code ProvapesBack at checkout! 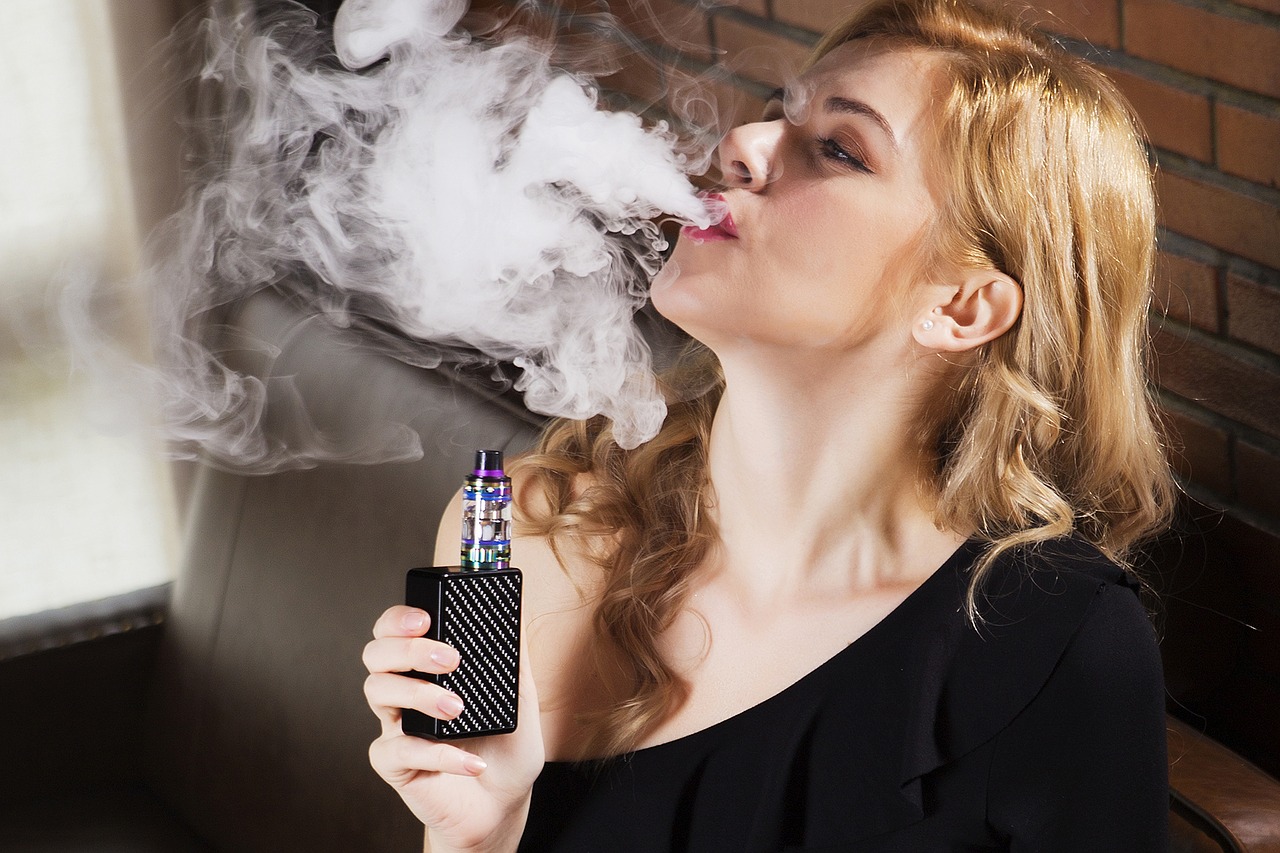 In the U.S., most vape bans are enacted at the state level along with local level. In America, most restrictions on vaping are related to flavors and online sales, though some California cities have banned sales of all vaping products. Some states are acting independently, while others - including Illinois, New Jersey, and Delaware - are considering vaping regulations while they wait for a federal policy to be finalized.

Let’s have a look at the vaping bans in different states of the United States.

The state of Michigan was the first to announce its intention to limit the sale of vape products in September when Gov. Gretchen Whitmer announced an emergency ban on the online and retail sale of products containing nicotine, except for tobacco.

Arkansas businesses can only transact tobacco products in person; online sales are therefore illegal. Hence, getting your hands on vaping products through any website is not a possibility.

During an Oct. 8 visit to the Department of Public Health and Human Services, Gov. Bullock directed that all flavored e-cigarettes, including those containing THC and CBD, be banned for 120 days.

An emergency rule was passed Oct. 9 prohibiting the sale of flavored vaping products in Washington state. A 120-day ban on flavored vaping products went into effect as part of an executive order signed by Gov. Jay Inslee, who ordered the state's Board of Health to prohibit all products with flavors, including those containing THC. E-cigarette users and vape shop owners opposed the decision, saying they had used the products to quit smoking.

In August 2020, the Assembly passed (and the governor signed) a law banning all "flavored tobacco," including vapes. The law has been put on hold until a November 2022 referendum after a massive signature-gathering campaign. The law, if it passes, will prohibit all vapes in flavors other than tobacco.

Massachusetts passed its first statewide flavor ban in late 2019. There is no sale of any vape flavors under the law.

Online sales are illegal in Maine, except for businesses that are licensed.

All flavors except tobacco are banned in New Jersey. In light of the state's tax revenue losses, legislators decided not to ban menthol cigarettes. Vaping tax increases and flavor bans were signed into law by the governor, though he vetoed the attachment that limited nicotine strength to 20 mg/mL.

A flavor ban was passed in New York in April 2020, which covers all flavors except tobacco. A ban on online sales of vaping products (of all kinds) was also enacted by the state at the same time.

Gina Raimondo, then-governor of Massachusetts, bypassed the legislature in March 2020 and directed the Department of Health to implement a permanent ban on all flavors except tobacco.

South Dakota prohibits the shipment of all tobacco products (including vapes).

Online sales are illegal in Utah, except for businesses that are licensed.

Online sales are illegal in Vermont, except for businesses that are licensed.

There are flavor bans in major cities including Chicago, IL; Oakland and San Jose, CA; and Boulder, CO. Hundreds of smaller cities and counties—mostly in California—have flavor bans.

In different states, typically bans on online sales of vaping gear and products along with ban on flavors was observed. The bans faced backlash from the vaping industry and from the vaping enthusiasts. However, each state has imposed a band based on the use of vapes in the respective states.

Find the best vape hardware and vape accessory at ProVape!