How Popular are E-Cigarettes Among Youth? 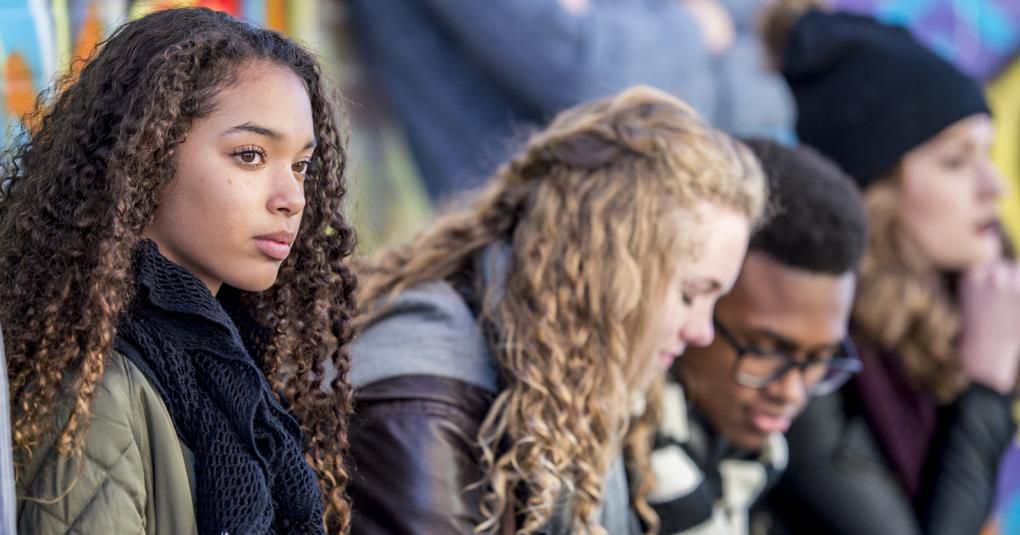 Vaping has become increasingly popular amongst teens in the past couple of years. The rise in popularity has been attributed to vape brands like JUUL advertising vape flavors to teens. The appeal of E-Cigarettes is they are discreet devices, addictive, and they are targeted to teens with the lure of flavors like Mint, Mango, Cream, and more.

There are many vaporizer advantages, as far as cost, health, flavors, and nicotine control. One thing is for certain, E-Cigarettes are a phenomenon that is going to be around for a long time, but just how popular is vaping?

Vaping has grown increasingly popular in the past couple of years because it is a healthier alternative to smoking cigarettes. A 2018 vital signs report published by the CDC (center for disease control and prevention) indicates that 4.9 million high school and middle school students used tobacco in the last 30 days. This report shows how vaping has jumped from 3.6 million to 2017. The study declares that E-Cigarettes were the most popular among teens.

Vaping is a safer alternative to smoking cigarettes, but like with most things, there are health risks involved. Not much information is known about the lasting effects of vaping, but what researchers do know is that E-Cigarette aerosol contains toxic chemicals such as those found in paint. It is undetermined if the amounts are high enough to cause diseases such as cancer. Experts have concluded that it can take up to 20 years to find out the long-term health effects of vaping. There are many vaporizer advantages that make it a safer alternative than smoking cigarettes.

Will Vaping Take Its Place?

An E-Cigarette is an electronic device that works by heating a liquid. That liquid then produces vapor to be inhaled. The liquid is known as “E-liquid”, it burns at a lower temperature than a traditional cigarette.

E-Cigarettes are mainly referred to as vape pens, they typically come in a wide variety of flavors, ranging vastly from fruit-flavored to dessert. There are traditional flavors offered including tobacco and menthol flavors. Vaporizer advantages include having the luxury of vaping nicotine flavored e-liquid.

There are many advantages to smoking E-Cigarettes, one of the biggest is that you don’t inhale tobacco smoke. E-Cigarettes can help you quit smoking and lead to a healthier lifestyle.

The advantage of using a vaporizer is it doesn't contain tobacco, tar, or toxic chemicals found in cigarette smoke. E-Cigarettes are more cost-effective than buying a pack of cigarettes every day or every week, you save money.

E-Cigarettes don’t cause second-hand smoke. They only produce vapor with no ashes or harsh odors. You can vape E-Cigarettes in many places where traditional cigarettes are prohibited in spaces like office buildings, bars, and restaurants.

E-Cigarettes give you the freedom to regulate your nicotine intake.

The disadvantage of vaping is that there is no conclusive research to determine its long term effects on the body.

E-Cigarettes don’t have any federal regulations from the FDA which means, there's no public health standard set. There are no federal restrictions on selling or marketing E-Cigarettes, which is probably the cause attributed to the rise in the teen vaping epidemic.

WHY VAPING HAS BECOME SO POPULAR WITHIN TEENS

Focused On Health. Is vaping safe?

Pros and Cons of E-Cigarettes