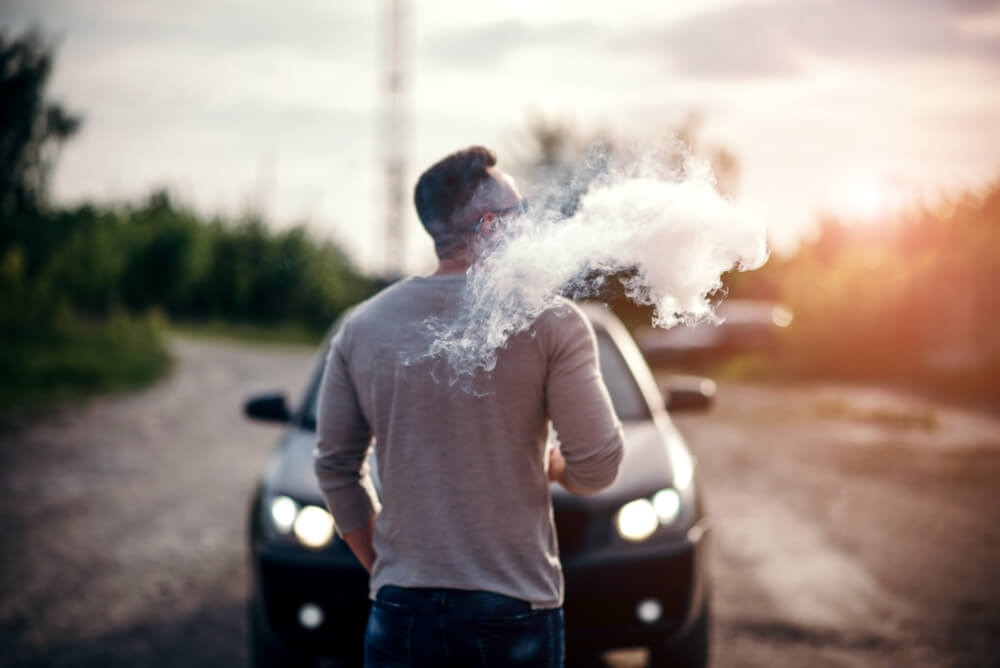 VapeWild - a vaping manufacturer based in Dallas, TX – decided to participate in National Vaping Day by announcing (back in August 8th, 2018), an education-based advocacy with the effort of informing others on the benefits of vaping. As well as bringing awareness regarding vaping practices and fighting misinformation.

The interesting fact about this specific day is that back in 2016, the Food & Drug Administration (a.k.a. the vaping industry’s backstabbing bestie), decided to consider e-cigarettes and vaping-related products as “tobacco products”

The FDA considers anything vaping related as a tobacco product, which hinders the industry from making positive strides in the right direction. For example, vaping is a huge method of smoking cessation, which is considered by some as a legitimate NRT (Nicotine Replacement Therapy).

So, during this fateful August 8th, 2016, the vaping industry was in a state of panic, wondering if it would be the end of our beloved hobby. This is a statement from 2016 by the President of the American Vaping Association, Gregory Conley:

“August 8th of this year [2016] marks the beginning of a two-year countdown to FDA prohibition of 99.9%+ of vapor products on the market. If we do not succeed in changing the FDA’s arbitrary predicate date of February 15, 2007, the vapor industry will shrink to almost nothing beginning August 8, 2018.”

For most vaping companies, gearing up against a federal agency is time-consuming and would most likely lead to bankruptcy. Our tax dollars at work, am I right?

Lucky for us, the FDA rule didn’t proceed or held up; otherwise, we’d be out of business today. In an alternate universe, that created a thriving black market vaping business, but hey, this isn’t the movies.

They almost managed to stop any new products from being created. This includes new products and modifications to existing products created prior to August 8th, 2016. Selling anything after this date would technically be illegal.

There have been an increasing number of case studies and thorough research on the market behaviors after a ban takes place. If you ban it, it sprouts elsewhere, and vaping has been seeing some shady things in its day. After San Francisco, CA, banned sale of all vaping products, there are reports of clandestine and “side” operations holding ground.

Unfortunately, clandestine e-liquids and products lead to harsh side effects. Buying THC on the side, could lead to harmful side effects, too, for example in the recent case of teenagers purchasing oil from a random person, instead of a properly vetted store: brick and mortar or otherwise.

This becomes a self-fulfilling prophecy. They fear side-effects from incomplete information, ban it, create an unregulated black market which leads to shady products, and creates said side-effects (if not worse ones).

This is simplifying it a bit too much, but you get the point.

Why is today interesting? You ask. Sorry, I’ve taken so long to conclude the initial statement. VapeWild’s owner, Eric Turner, announced the following:

“August 8, 2016 marks a day when vapers did not have a say in legislation that could be potentially harmful to all those that choose to vape over traditional forms of tobacco... Going forward, August 8th will be a day of advocacy and awareness for our industry."

First of all, kudos to Eric. Second, we should be happy our hobby keeps fighting the good fight and, in an effort, to remain thriving, we can help our compatriots push this positive message.

Celebrating today is the middle finger thrown the FDA’s way for beginning their onslaught of attacks that have leveled the industry in the past two years. Attacks that have been mostly unfounded and misinformed.

There are many ways to become an advocate of sorts; you can contact people all the way up to the house of representatives in both state and federal capacities. In an effort to try to break the bias against vaping, you can share your personal success stories and spread the good gospel.

There are a few advocacy organizations pushing for a brighter vaping future. CASAA and NLAA provide information concerning FDA legislations and the “other” things they’re up to. It’s good to be informed.