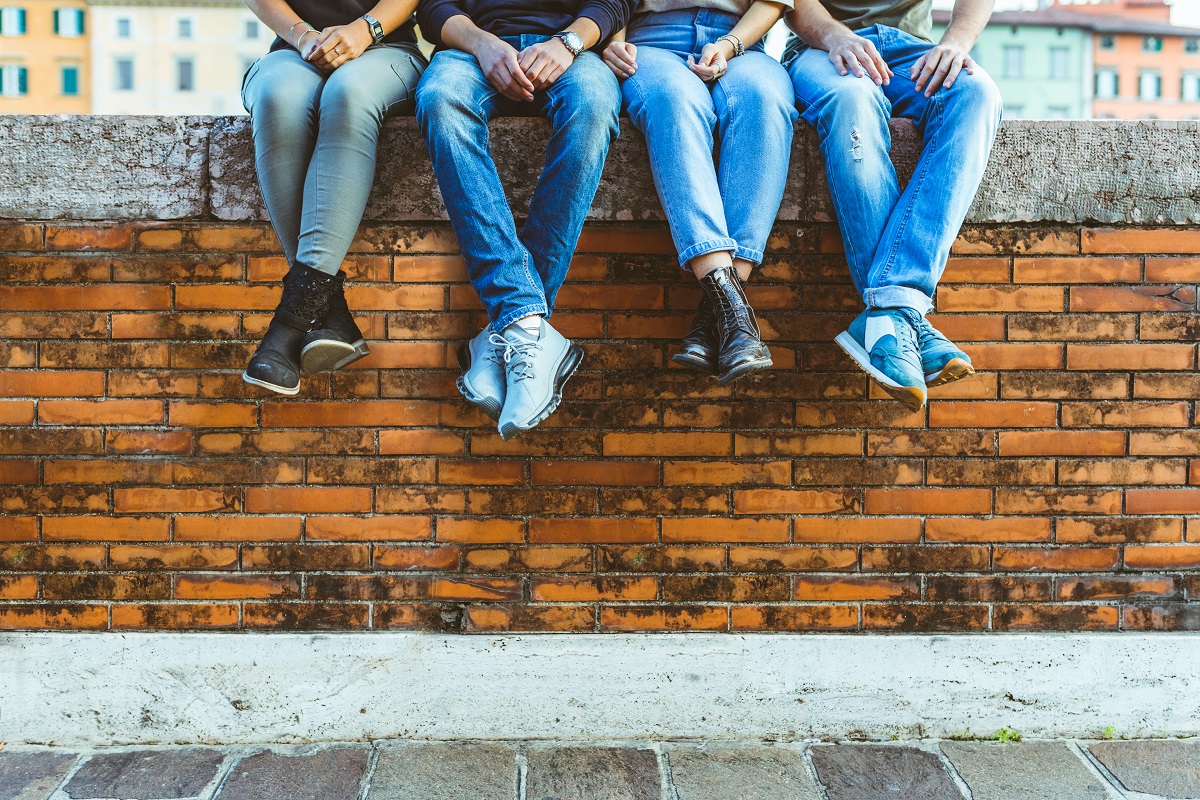 Symptoms include chest pains, headache, dizziness, fever, cough, vomiting, and diarrhea. Based on the severity of the symptoms, the four patients were admitted to the intensive care unit.

In an article by Kare11 News, Dr. Ruth Lynfield, a pediatric infectious disease specialist and MDH medical director, stated the following, “we are encouraging providers and parents to be on the look-out for vaping as a cause for unexplained breathing problems and lung injury and disease.”

Based on the symptoms, officials have determined that these are ailments coming from both nicotine and marijuana-based products. As of today, these are the first cases to be identified in the state of Minnesota.

In late July, alerts were issued by neighboring state Wisconsin regarding other vaping related incidents. As of today, twelve of these cases have been confirmed. Reportedly, Illinois had three confirmed cases as well.

Patients’ ages range from 16 to 18 years old, some of which, admittedly, had been vaping for years. All patients reported vaping THC and nicotine on separate occasions. The symptoms tend to appear like those of a common cold or flu: coughing, fever, etc. But in this case, they were sent home with treatment for bronchitis and pneumonia. The symptoms somehow worsened after some time.

“The patients that we've seen this summer at Children's Minnesota have been critically ill. They've required help with their breathing, they've required oxygen, they've required machines to help them breathe in some instances... really ill.” Dr. Griffiths said during an interview with NBC’s affiliate Kare11 News.

Dr. Anne Griffiths is a Pediatric Pulmonologist at Children’s Minnesota who treated four of the patients. She further mentions, “we've reached out to experts in Milwaukee, we've spoken to world renowned pathologists, looking at lung biopsies, and we are reviewing the literature on vaping and inhalational injury and chemical injury. What's been published thus far.”

As everyone scrambles for answers, the picture becomes clear about one thing: there isn’t enough data regarding the consequences of vaping. It appears that the common factor in each of these cases is the use of counterfeit vaping and THC - although the facts are not fully known at the moment.

Several communities in different states have already began promoting an anti-vaping message in schools. Allegedly, the rise of teen vaping is due to the popular and ubiquitous JUUL. In Minnesota, one out of five high-school students vapes.

The MDH (Minnesota Department of Health) has publicly asked for reports of lung damage cases - especially those related to vaping and e-cigarette usage. It’s too early to conclude a root cause at this point. It is believed, however, that they are somehow connected.

Some of the patients’ symptoms have lasted weeks, and that is why the MDH is pushing a message of awareness against the dangers of vaping. The problem is – vaping itself may not be the causal factor. It could be counterfeit e-liquids and dangerous, clandestine THC / CBD strains. All reports point in this direction based on each patient’s history with vaping.

There is a blind spot in this situation, but health officials are urging parents to become vigilant of breathing or lung-related complications in their children, especially if they use e-cigarettes. The common symptoms include fever, coughing, diarrhea, dizziness, chest pain, and headaches.

Sadly, these symptoms face the danger of being mis-diagnosed or confused with a different illness. The repercussions could lead to severe lung damage without prompt medical attention.