Sign in
Login Into Account
Register
My Cart
Categories
📦 Free Shipping On Orders Over $50!
Due to USPS delays we cannot guarantee Delivery Times however we do ship orders same day M-F when placed before 4:00PM PST

E-cigarettes for quitting Smoking: Is it Helpful? 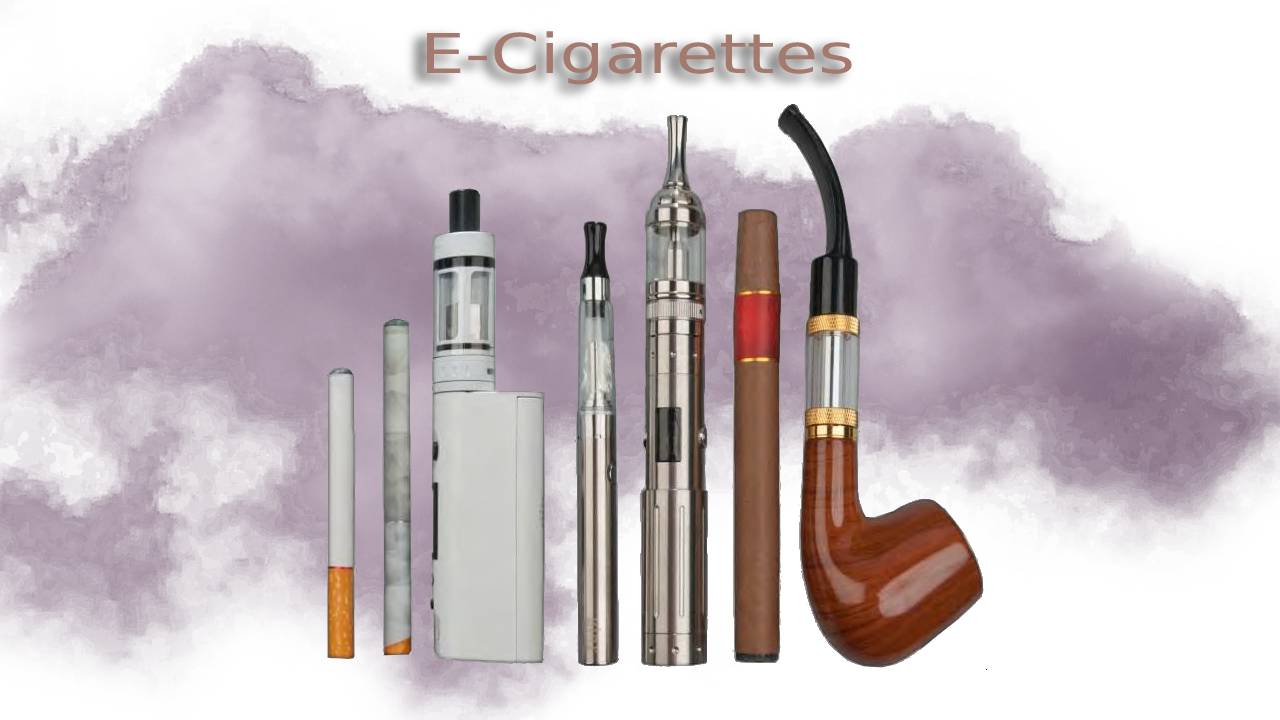 Since its first introduction to the American market in 2007, E-cigarettes sales have soared to an annual rate of 115 percent during the 2009-2012 period. E-cigarette sales continue to increase and are estimated to be over 2.5 billion-dollar business. With the introduction of fruit flavors and the rise of the youth vaping epidemic sales continue to soar. But what exactly is an e-cigarette?;

An e-cigarette is an electronic device that works by heating a liquid. That liquid then produces vapor to be inhaled. The liquid is known as “E-liquid”, it burns at a lower temperature than a traditional cigarette.

E-cigarettes are mainly referred to as vape pens, they typically come in a wide variety of flavors, ranging vastly from fruit to traditional flavors. Traditional flavors offered include tobacco and menthol. The appeal of e-cigarettes is the interchangeable flavors and convenient disposables.

Companies that sell vape pens must follow certain FDA regulations. Under the FDA e-cigarettes are classified as drug delivery and therefore require regulation under the (FDCA) food, drug, and cosmetic act. The sale of e-cigarettes with nicotine is banned from individuals under the age of 18.

As of March 1st, 2020 e-cigarettes will be subject to the PACT ACT ( Preventing Online Sales of E-cigarette to Children Act) which will require both online sellers and customers to follow a strict set of rules to ensure that e-cigarettes are not being sold to minors.

What are the known health risks of e-cigarettes?

E-cigarettes have not been studied long enough to classify their long- term health risks however, e-cigarettes do contain toxic chemicals. Research shows that aerosol that users breathe from.

The device and exhale may contain harmful substances including nicotine and flavorings such as diacetyl, a chemical linked to lung disease as well as other unhealthy chemicals. E-cigarettes are harmful to teens, young adults, and those who are pregnant or nursing.

The FDA has not approved e-cigarettes as an aid to quit smoking. E-cigarettes are a healthier alternative to smoking combustible cigarettes. They don’t contain tobacco, and you can regulate your nicotine intake. Other proven alternatives that can help smokers quit include nicotine replacement therapy like patches or gum.