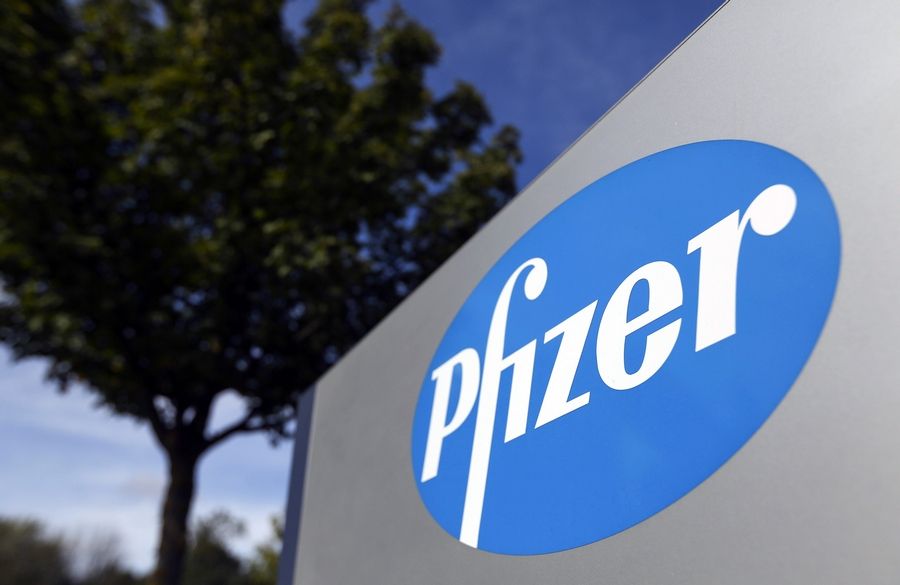 For those concerned about the financial and emotional wellbeing of Dr. Scott Gottlieb in the wake of his departure from the FDA, it’s comforting to learn that he has found a new home. Dr. Gottlieb has safely and comfortably landed on the board of directors at pharmaceutical giant Pfizer. Pfizer is the company perhaps most singularly synonymous with Big Pharma in America, famous for holding patents to Viagra and Chantix.

The move comes only weeks after Scott Gottlieb announced his departure from the country’s highest authority on food and drug safety. For those unfamiliar with the revolving door between government and industry, this move may raise eyebrows. Rest assured, however, that this transition is completely normal. In fact, every single FDA director since 1981 has left their post to immediately join the board at a major pharmaceutical company. This is simply the way a kleptocratic aristocracy like the United States operates – nothing to see here.

In fact, Gottlieb’s obviously corrupt and unethical decision to join Pfizer is so completely accepted in this country that he didn’t feel the need to be the least bit sneaky about it. In a statement, Gottlieb boasted, “I’m proud of the affiliation. I’ve never been shy about my belief that America has the best biopharmaceutical sector in the world.”

Of course, this move did catch the attention of Senator Elizabeth Warren. Warren, who is currently embroiled in a hotly contested Democratic primary competition, spoke out against Gottlieb’s transparent corruption in a public letter released Tuesday. In this letter, the senator took a gentle approach to reprimanding Dr. Gottlieb, saying that his move “smacks of corruption” and “makes the American people rightly cynical and distrustful about whether high-level Trump administration officials are working for them, or for their future corporate employers.”

This is an excellent point, particularly in the specific light of Gottlieb’s track record with the FDA. Keeping in mind that Pfizer is the manufacturer behind Chantix, one of the leading smoking cessation drugs on the market, his position on vaping becomes immediately suspect. Throughout this time with the FDA, he often took up the banner for the fight against the “vaping epidemic”, seeking to create a channel by which vape products would have to seek FDA approval as over-the-counter medications.

As far back as 2017, Gottlieb promised to “work to have medicinal nicotine and other therapeutic products play a greater role in [smoking cessation]”. Now, with his move to Pfizer in the works, one can’t help but read this statement as something of an audition for his future corporate bosses.

Just a couple weeks ago, Gottlieb published an op-ed in the Wall Street Journal, where he once again hammered on about the OTC approval process for vaping products. While some in the vaping community welcome this idea, others are rightly concerned about its impact on the industry.

Seeking OTC approval through the FDA is not a simple or affordable process. The reason that Big Pharma is the way it is, in fact, owes largely to the expenses and red tape associated with seeking this sort of approval. If the FDA were to require OTC approval for every single vape product on the market, it would immediately tank a huge portion of the industry and, in many ways, the best parts of the industry.

Vaping is unique in that, while it has expanded rapidly, the landscape is dotted with hundreds of niche, boutique manufacturers. E-juice, hardware, and accessories are segments of the vaping economy which are almost exclusively propped up by small businesses. Regulations like those proposed by Scott Gottlieb would immediately capsize these smaller companies, clearing the path for only those who can afford the FDA approval process, i.e. Pfizer with Chantix. Starting to see the plan?

While Warren’s letter starts off strong, admonishing Scott for his recent decision, she eases up significantly in the latter half. She goes on to refer glowingly to Gottlieb’s track record at the FDA, saying, “unlike other administration officials… you often used your tenure to strengthen protections for Americans.”

This claim is, of course, dubious, and does more to point out the problematic nature of Warren’s take on the entire issue than it does to speak any kind of truth about Gottlieb’s tenure with the FDA. Warren concludes the letter asking for Gottlieb’s response and, hopefully, his resignation. He declined to respond publicly, saying he will do so “promptly and privately”.

Of course, Scott Gottlieb will not be walking away from his cushy position with Pfizer. As an upstanding fellow at the nightmare machine that is the American Enterprise Institute, the investment firm New Enterprise Associates, and a contributor to CNBC, Gottlieb is fully poised to profit for the rest of his life from his brief position at the FDA, where he used his time proving his worth to his one-day corporate masters. Who’s our good boy? You are, Scott.