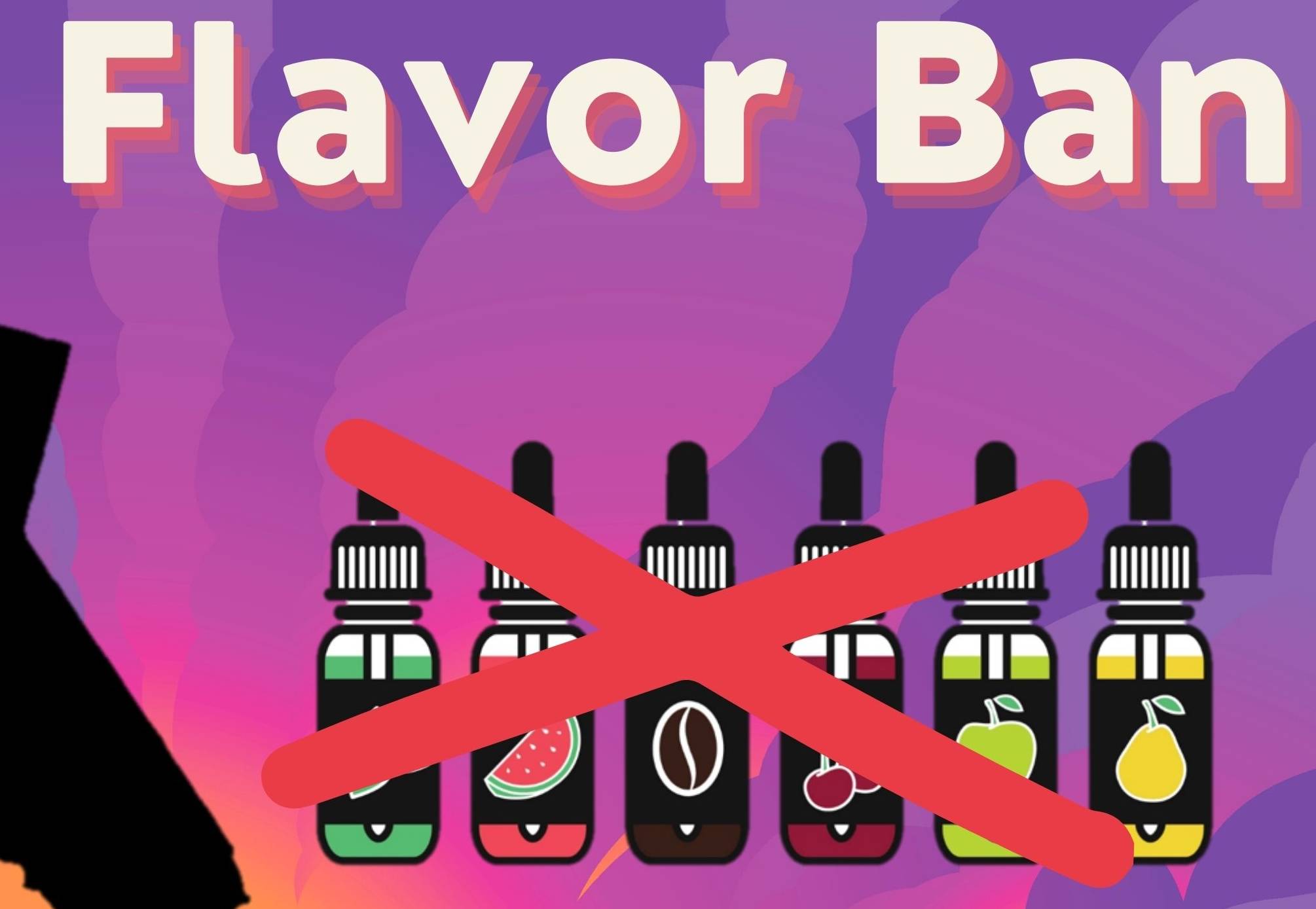 The vaping world has taken a hit with flavor bans popping up around the globe. The latest state threatened with a flavor ban is Michigan State. Their fate comes as soon as this Friday, Oct. 23rd which serves as the deadline for public comment on the proposed Michigan flavor ban.

The CASAA (The consumer advocates for smoke-free alternatives association) keeps vapers abreast on vaping issues in states and local governments. Chief executive Alex Clark offers written examples of responses you can send to both local and state officials. He dresses the importance of a well written response, claiming that it can help curve the proposed law.

Alex suggests that when commenting on the flavor ban it’s better to add a distinctive comment to a pre-existing comment or you can simply create an original comment altogether. The goal of the comments is to grab state legislators attention. He drives his point by stating that duplicate comments won’t garner much attention.

Clark suggests that when making comments on the flavor ban, it’s best to reference one or two aspects of the flavor ban. His suggested talking points stem from both a list of academic and non-academic articles.

One final comment to get legislators thinking is the proposed statement, “Drug prohibition has never worked, why will this prohibition model be successful when no other has succeeded?”

Come Friday Michigan users will find out if their comments were enough to sway legislators to keep flavors around.

Commenting on Flavor Bans: What Should You Discuss?