City of Dayton no longer hiring employees who vape or smoke 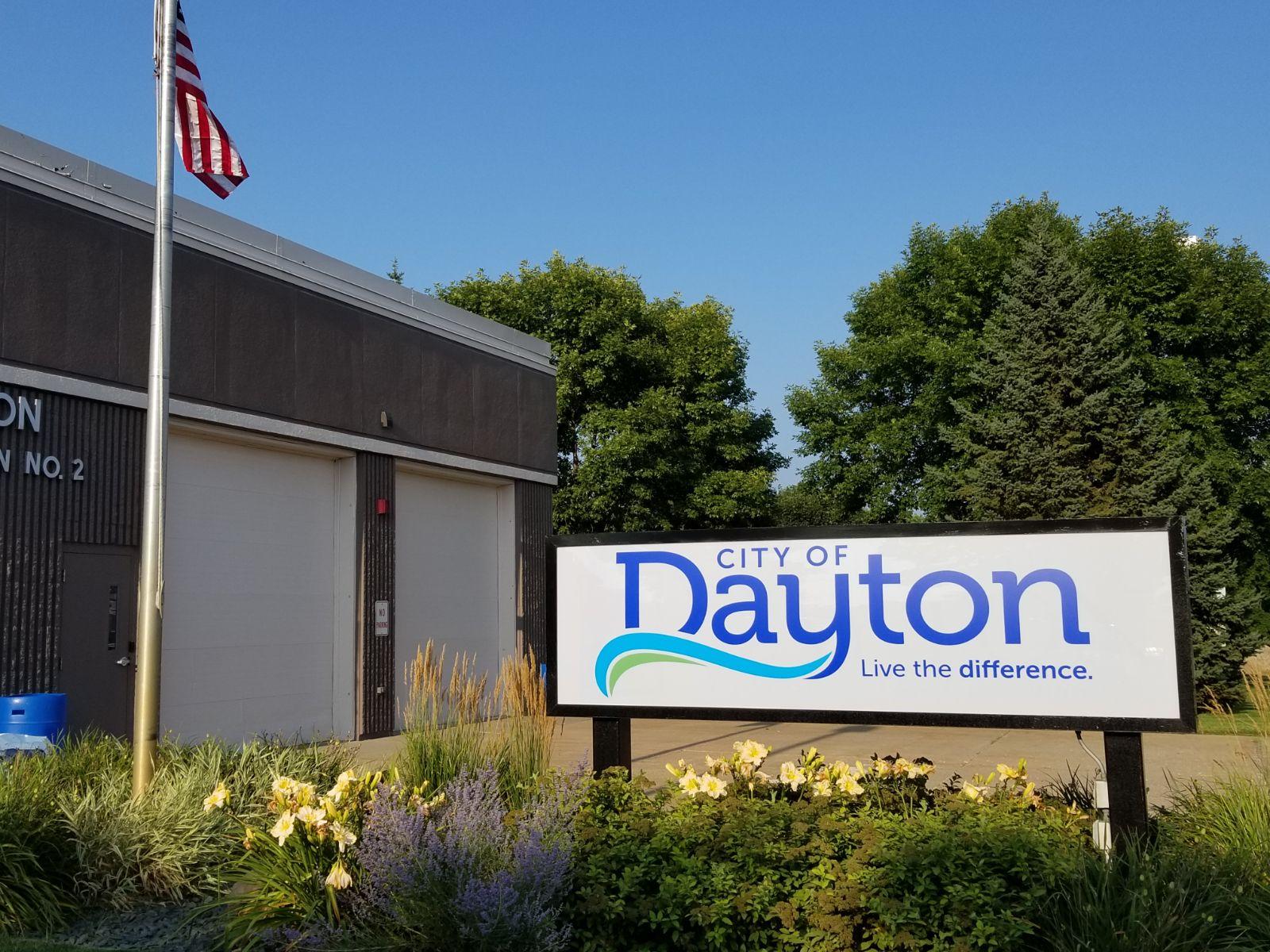 Dayton residents believe this is a harsh measure and could possibly narrow down the city’s workforce. If an employee tests positive for nicotine, they’ll receive a warning and be forced to attend anti-nicotine classes. If a second test is failed, they will be terminated.

Many outlets describe this as harsh discrimination, but the City has its reasons:

“Studies indicate that employees that smoke cost approximately an additional $6,000 per year in direct medical costs and lost productivity,”


There are concerns within union leaders. Recruiting will become more challenging when banning lifestyle choices that do not affect performance whatsoever are imposed. Surveys amongst police officers demonstrate that the policy would force a quarter of police officers to get terminated from duty. The president of the Dayton Fraternal Order of Police Lodge 44, says:

“A survey of police and fire recruits when the policy was proposed indicated that both departments would have lost about one-quarter of their classes.”

City employees hired after July 15th will be forbidden from vaping and other nicotine consumption under the threat of termination. Regardless if the employee partakes on this consumption during non-work hours. Employees working for the city prior to the 15th are not affected by these new rules.

The Curious Case of the Agenda-Driven Politician

Back in 2017, the city of Dayton promised to begin testing employees for nicotine consumption. According to Dayton Mayor Nannette Whaley, she’s aiming for smoking cessation. She told the Dayton News Daily, “we are trying to get people not to smoke. It cuts years off your life.”

As of 2017, the city employed 1,900 employees, many who were considered “reasonably suspicious” of drug usage, according to the Mayor. Federal law allows for randomized drug testing, but this isn’t enough for Dayton Mayor Whaley. It is 2019 today, and despite vaping being pushed by prestigious institutions like Harvard Medical School, as a highly effective method of cessation, it remains buried by assumptions and fearmongering.

Mayor Whaley isn’t the only one attacking her own city. In 2017, then Governor Kasich pushed a bill to increase taxes on all nicotine products; including vaping and e-cigarettes. Despite contention between The American Vaping Association and the Ohio chapter of the American Lung Association, an onslaught of bans and tax increases leveled the city.

In the case of Whaley, her agenda is clear. She was building up to something. She was expected to run for Governor of Ohio on the basis of “job creation” in 2018 (among other things), but decided to drop out after Richard Cordray entered the race.

Cordray was the local favorite. He was endorsed by former President Barack Obama and won the Democratic primary in 2018. But after facing Republican opponent Mike DeWine, he lost.

The elected, and far more qualified winner, Gov. Mike DeWine appears to be cleaning up mistakes from his predecessors. The good news is, only a few days ago, he signed a bill legalizing CBD and hemp. Which is a tremendous step forward, considering all the benefits of medical marijuana.

Dayton locals hope for Governor DeWine to intervene and end the ban on city employees who are utilizing vaping as a cessation tool. The city is asking employees to quit smoking “cold turkey”, but the reality is, most people using e-cigarettes are in transition from cigarettes into a healthier alternative. In this case, the healthier alternative is vaping. Many of these smokers have already tried plenty of nicotine replacement therapies without success.

The concern from vaping industry outlets is mostly regarding vaping as a cessation method and for those who utilize e-cigarettes to transition from high-nicotine consumption to nicotine-free solutions. These bans may have the side-effect of unintentionally harm those who are trying their best to quit smoking cigarettes.

Traditionally, when a smoker embarks on the journey of quitting the smoking of cigarettes, they have to purchase a nicotine replacement product. A common solution is the nicotine patch. These patches work by edging out the nicotine craving. The smoker receives less and less nicotine from the patch as time goes on until the craving diminishes. After a certain threshold, the smoker can jump to cold-turkey, or keep diminishing until it’s zero.

Nicotine patches are the second most popular smoking cessation tool — also known as nicotine replacement therapies (NRTs). The most popular method of cessation is vaping. It mimics the ritual of vaping, while combining motions and flavors similar to those of smoking a cigarette. The craving is edged out by reducing nicotine strengths until it’s reduced to zero – like nicotine patches and other NRTs.

In a study published by the New England Journal of Medicine and funded by the National Institute for Health Research and Cancer Research (NIHRC), they concluded that vaping was the most effective cessation tool compared to traditional nicotine replacement therapy. The catch was that they were both accompanied by behavioral support:

“E-cigarettes were more effective for smoking cessation than nicotine-replacement therapy, when both products were accompanied by behavioral support.”

— ‘A Randomized Trial of E-Cigarettes versus Nicotine-Replacement Therapy’