Can I Vape Around My Pets? 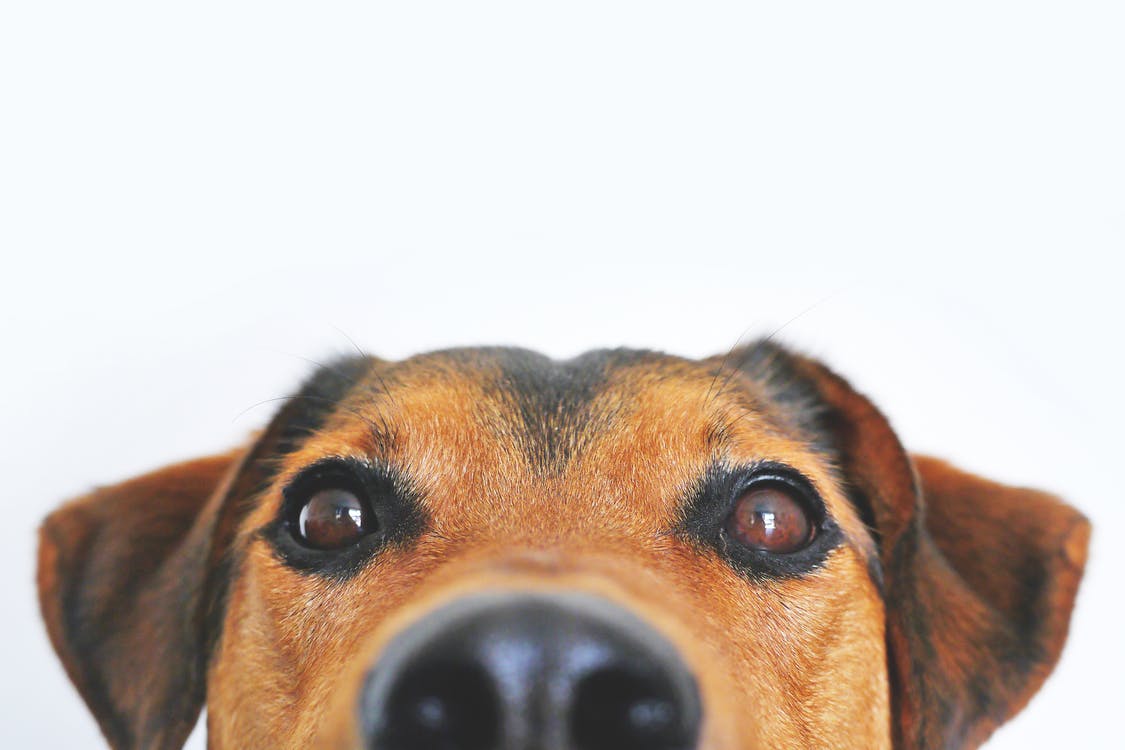 Is it safe to vape around pets? Is Fido safe from harm? The answer is: it depends. Let’s steer clear from the fearmongering rhetoric here. I was tempted to use a scary headline about how vaping is killing your furry best friend, but we’re all past that. Leave that to the non-vapers pushing their political agendas by banning hobbies they don’t bother to understand.

But I digress, let’s head back to the main road. Is vaping safe around pets? Let’s start with a contextual roadmap. We’re inclined to say “yes, it is toxic.” But that is only if the dog ingests the e-liquid in its basic form. Say, you dropped the bottle and a full 60mL spilled and your dog committed to licking all of it. Then yes, you should take him to the vet ASAP! Nicotine is deadly to dogs and cats.

Normally, what you’ll find in the news regarding vaping and pets is that it is dangerous and possibly illustrate sad cases of owners losing their pet best friends. The truth is very different in most cases. It usually involves a careless owner who left a JUUL cartridge near his or her pet. In that situation, it’s the owner’s and not the pet’s fault. Still, an accusing light will be shed on the entire vaping industry for that.

An article from website MigVapor makes a comment regarding the media using a case of user incompetence to push anti-vaping propaganda:

“…our heart goes out to the owner of the poor little pup. Although, media has used this, and some other stories to defame vaping, totally ignoring the carelessness of the owners.” 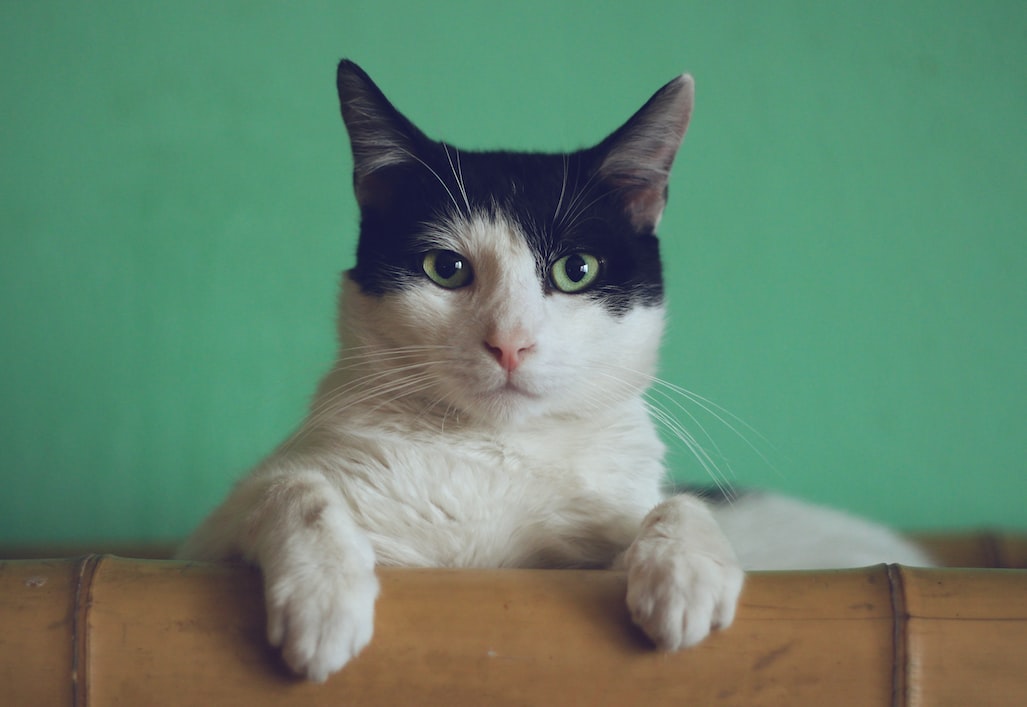 What about second-hand vaping?

As we all know, vaping is a lot less harmful than smoking regular cigarettes. The effects of second-hand smoking don’t exactly apply here. Second-hand tobacco smoke can give dogs and cats lung cancer and other respiratory diseases. Yep, we are all very aware of the harms of smoking cigarettes, but second-hand vaping is less of a concern.

Indoor air quality decreases if you vape in the same room. That is a problem, sure; but compared to developing emphysema from second-hand cigarette smoke? Not even close. In the end, it is advisable not to blow vape rings in your dog’s face. 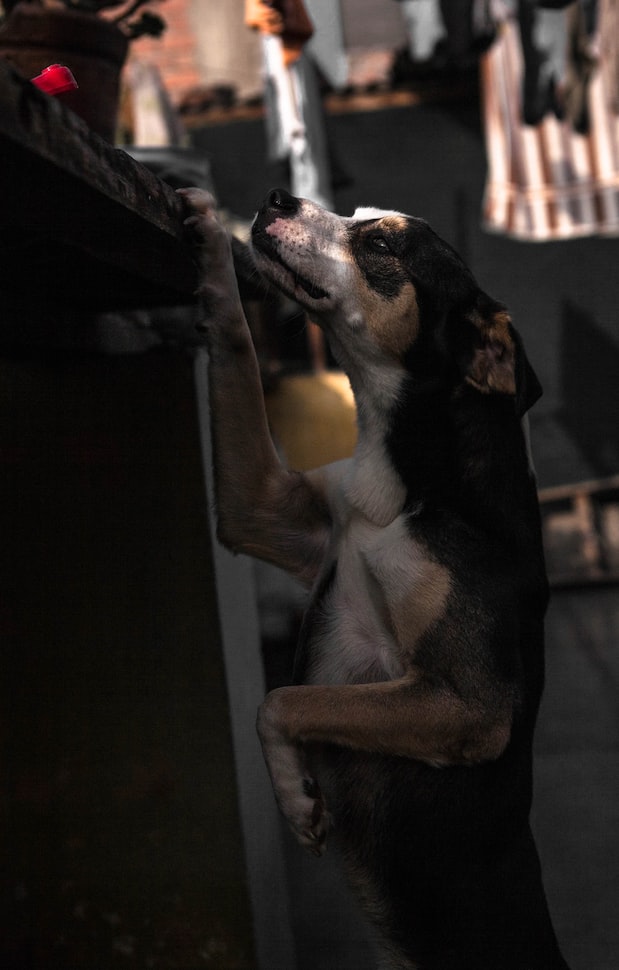 E-liquid with propylene glycol (PG) can harm cats. This ingredient causes something called “Heinz body” which is a type of anemia cats develop based on blood cell damage. Even if your cat behaves like it smokes a pack a day, do not get it near e-liquid under any circumstances.

If you’re certain your pet has chewed a battery or consumed any form of e-liquid - RUSH the pet to the hospital. Don’t waste time googling or calling – just drive to your nearest pet hospital as soon as possible and have your pet checked out. Don’t risk it; don’t over think it. Save your little buddy’s life and let it live to bark (or meow) another day.