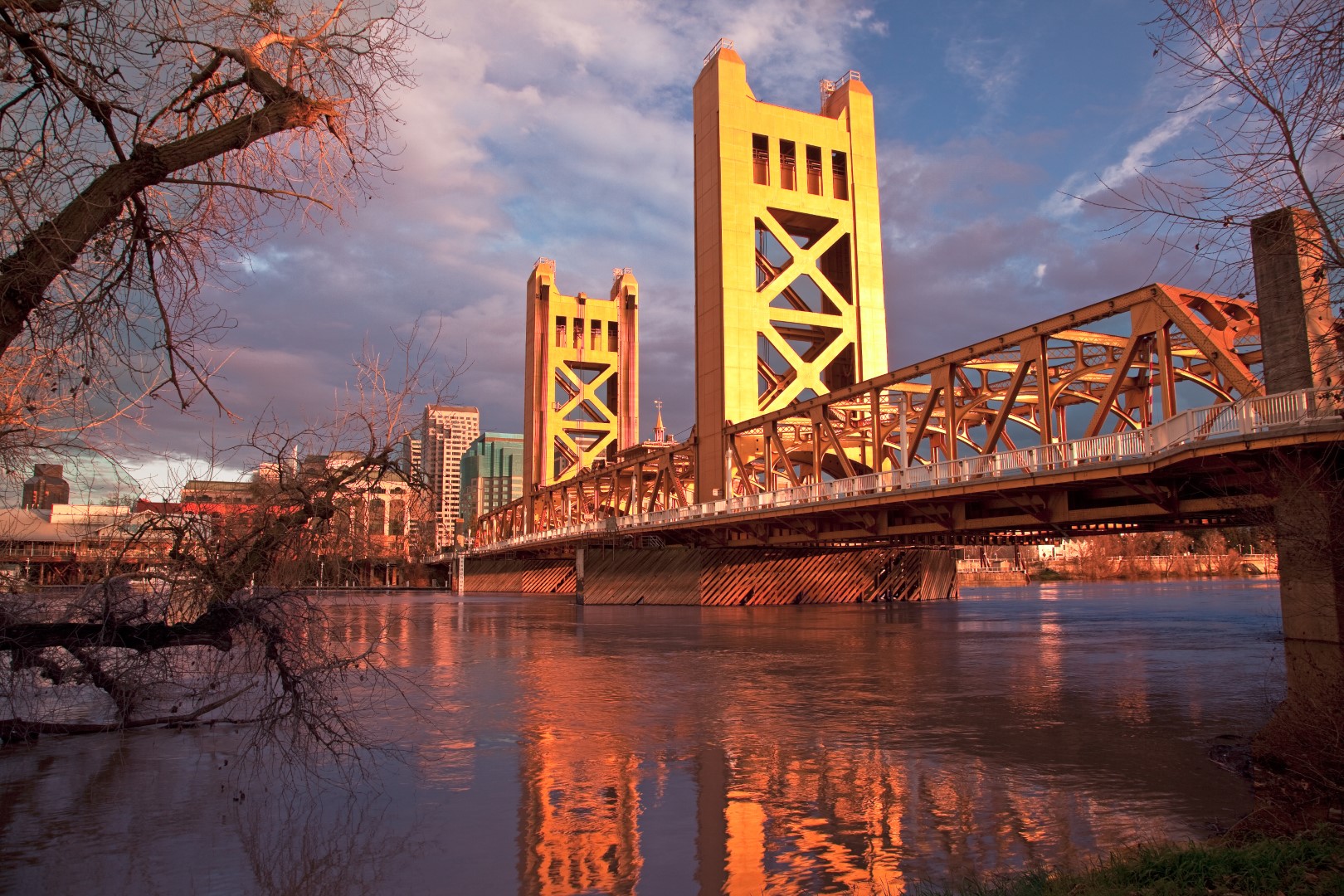 It feels like we’ve been here before – and we have.

Once again, Philip Morris USA is lashing out at the vape industry via their preferred channels: purchased politicians. Jordan Cunningham, R-San Luis Obispo, and Adam Gray, D-Merced, are the co-sponsors of AB 1639, a bill allegedly aimed at curbing teen vaping. Unsurprisingly, both state assemblymen have a long track record of gladly accepting cash from Big Tobacco. Turns out bipartisanship isn’t dead, after all, especially when piles of blood money are involved as catalysts to really kick things off.

AB 1639 seeks to criminalize possession of vape products by minors. Punishment for the crime of possession would include a $100 fine, anti-tobacco classes, and an unspecified number of community service hours. It would also carry a drivers’ license suspension of one year. Nobody is certain why anybody’s driving privileges are being targeted by anti-nicotine legislation.

Finally, the bill would limit sale of all vape products, confining them to tobacco shops. This would remove all e-cigarette products from gas stations, grocery stores, and liquor stores, further restricting access for everybody, including adults simply trying to kick a cigarette habit.

While some of the language in this proposal sounds okay, it’s important to understand who is on which side of this issue and why. Supporting the bill is Philip Morris, notorious bogeyman of American politics. Opposed to AB 1639 are both the American Lung Association (ALA) and the Vaping Technology Association (VTA).

According to a statement from the ALA, “Big Tobacco has a long history of attracting… youth and young adults… youth purchase, possession, and use laws do not protect children from the misleading messaging and advertising by the tobacco industry.”  This is exactly right and forms the most meaningful basis for attacking the bill.

The ALA goes on to call the proposals “unenforceable and problematic provisions [which] will do nothing to curb youth use.” Again, prohibitive measures are never effective. A bill like the one on the table in Sacramento will only place a heavier burden on some of the most at-risk and vulnerable populations in our society. Rather than striking at Big Tobacco, manufacturers, and advertisers, the Big Tobacco-funded AB 1639 is a bad-faith measure to shift the burden to consumers.

While both assemblymen have issued statements insisting that this bill is in no way impacted by their history of accepting campaign contributions from Big Tobacco, their assertions ring hollow in light of the bill’s contents.

To recap, AB 1639 is simply another prohibition-style proposal funded by Big Tobacco. The implications of the bill are simply that we would be criminalizing even more of our long-suffering youth. Teenagers are going to smoke and they’re going to vape. Big Tobacco knows this, politicians certainly know it, and it’s important that the general population does too. Good faith efforts on the part of manufacturers and distributors are good and necessary. Punitive measures enacted on the legal side of the debate are, however, where we need to draw the line. Increasing punishments and penalizing those who partake in addictive substances has never been and never will be the solution.

Furthermore, restricting access to potentially life-saving products like vape devices plays directly into the hands of Big Tobacco. By limited the sale and distribution of all flavored tobacco products, millions of adults who have successfully switched over to e-cigarettes will be at risk of returning to smoking deadly cigarettes. When asked about their priorities in vaping, studies have shown that adult vapers care most about enjoyability and ease of access. By making cigarettes far more accessible than vaping, we’re creating a vacuum which will be deadly to thousands of people.

If you’re a Californian, it’s your duty to reach out and do your part. Contact your Congressman, your Representative, and members of your local Assembly. Let them know that if they’re willing to jeopardize the lives of their constituents for a paycheck from Big Tobacco, their time is coming.