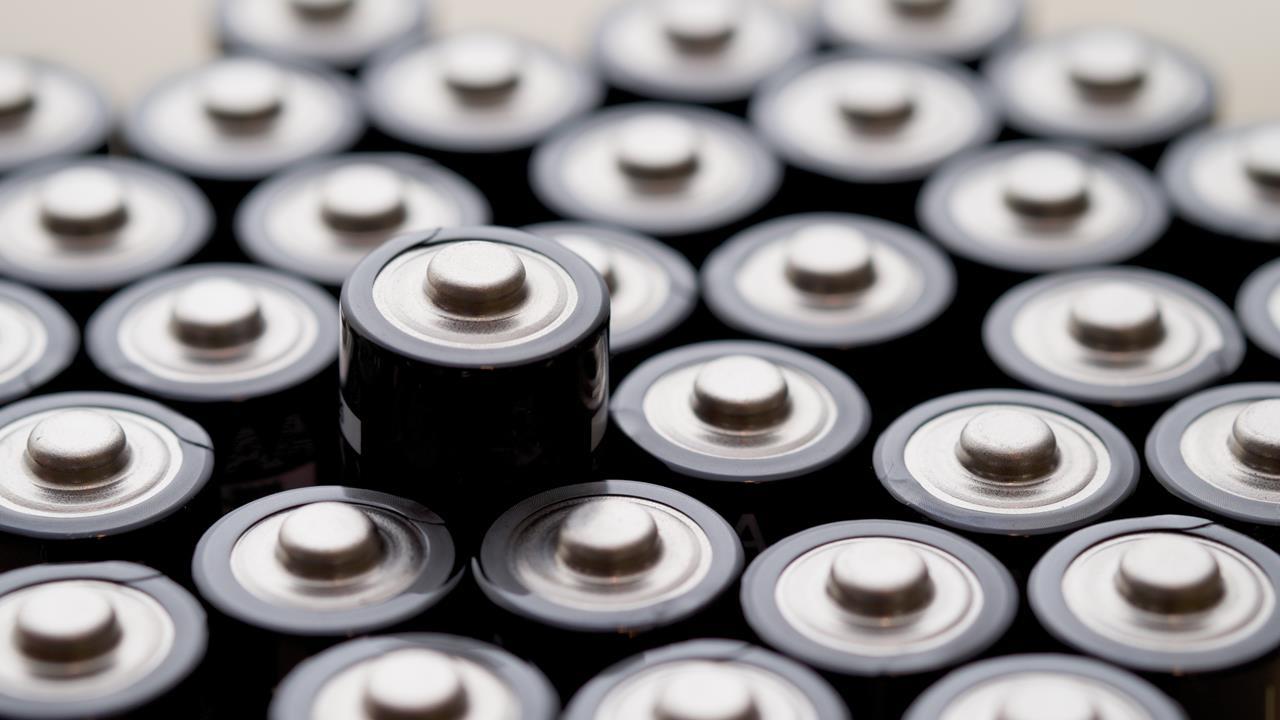 Okay, so you’ve finally decided to take the plunge and upgrade from AIO systems to the big leagues – replaceable battery mods. Whether you’re rocking a tube mod like the Nunchaku or a more sophisticated box mod like the SMOK Morph 219, it’s time to look into picking out batteries. I know that when I first started, the staggering amount of options on the market was a bit overwhelming, to say the least. Add in all the jargon and electrical terminology and it was borderline hopeless.

The first thing to understand about external battery mods is that there are two primary types of devices.

The first type is called a mechanical mod, or unregulated mod. These are typically considered a more advanced option, as they require a bit more advanced knowledge regarding electrical concepts like Ohm’s Law. Mechanical mods take battery power directly from the battery in question. This means that you have to know the limitations of your battery, the mod itself, and the coils you’re going to be using. There are no safety features or regulations with these devices either, so if you mess things up, you could damage the battery or, in a worst-case scenario, destroy the entire mod and even risk bodily harm! If you’re going to get into mechanical mods, we strongly advise you to learn everything you can about them and maybe begin using them under the guidance of a more experienced friend.

The second, more popular, the option is the regulated mod. These are the more standard ready-made devices manufactured by some of the most well-known brands out there, like SMOK and Uwell. These mods include proprietary chipsets designed by manufacturers to regulate the mod. Regulation just means that it reads your coils and batteries and fires accordingly. These mods also typically include an entire suite of protections and safety features to make them nearly foolproof. With a regulated mod, your risk of destroying the battery or the entire vape is far lower, making them ideal for less-experienced vapers.

Now we’re going to discuss the various types of batteries you’ll be looking at. During a quick Google search of batteries, you may come across a third type, LiPo (lithium polymer) batteries, as well, but these are used exclusively in internal battery devices. If you’ve already been using AIO systems or integrated battery kits, you already have experience with these!

Unprotected batteries are, you guessed it, batteries without a circuit board. As such, these batteries do not include the safety features you’d find in a protected battery, with the advantage of a slightly smaller body size.

In either case, batteries are available in both “flat-top” and “button-top” options. This is largely not relevant to the battery’s function, but it does have to do with mod compatibility. Most mods use flat-top batteries, but make sure you double-check before investing in a handful of brand-new batteries.

Let’s take things a little bit deeper. Batteries are comprised of three primary components: the anode, the cathode, and the electrolyte.

Most batteries you’re going to see on the market are Li-Ion (lithium iron). As such, they mostly contain the same anodes comprised of carbon/silicon and graphite.

The cathode is where most batteries begin to distinguish themselves, however, with different compositions offering different advantages and disadvantages. Manufacturers use a standardized code to break down this internal chemistry, usually in the format of “I _ R”. The “I” stands for “lithium-ion” and the “R” stands for “rechargeable”. The letter in the middle is usually C, M, N, or F. Each of these corresponds with a different element and accounts for the three primary types of battery:

You hear horror stories of vapes and batteries exploding all the time. Every time it happens, there seems to be a media blitz urging a militant assault on vaping as an institution. Do us all a favor and don’t become another one of these stories.

In nearly every incidence of vaping catastrophe, irresponsible or ignorant vaping practices are to blame. Follow these vital tips to make sure your setup doesn’t literally blow up in your face: