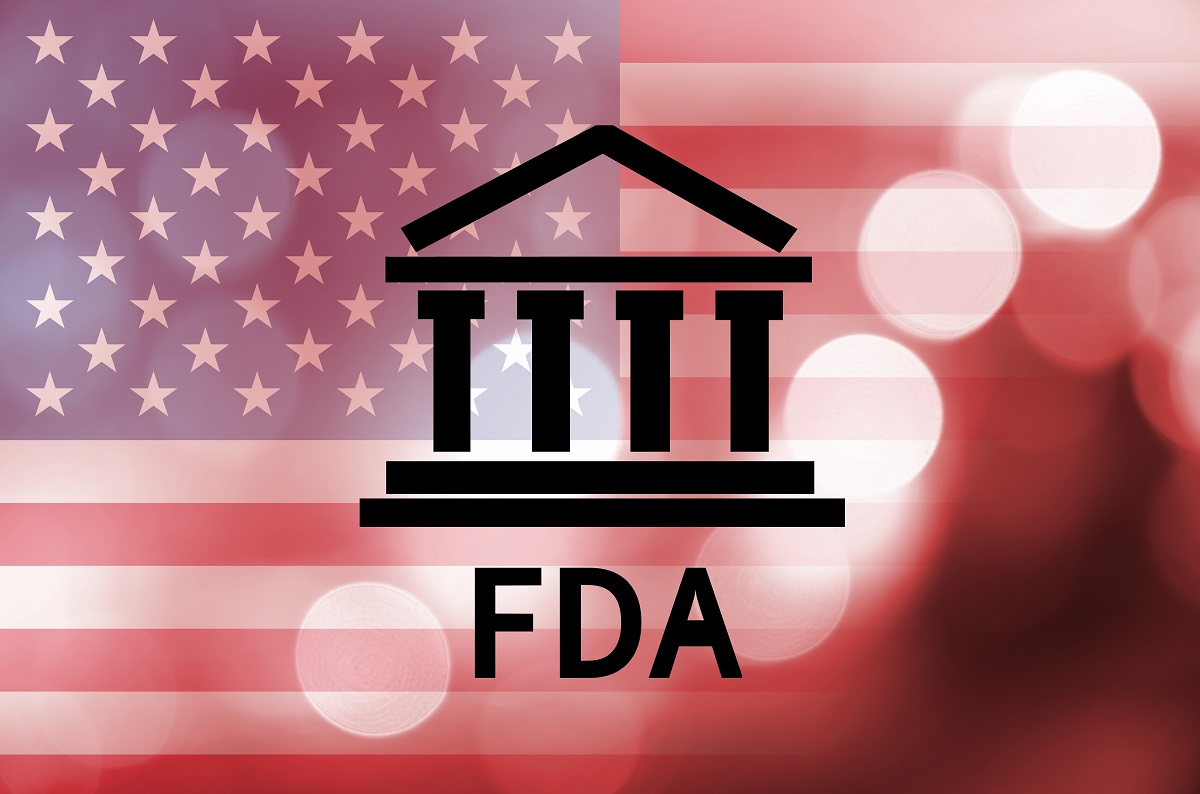 We all remember the “Just Say No” campaign from D.A.R.E., right? Remember how incredibly effective that rhetoric was? Maybe you remember the PSA with the dog pleading with its owner to stop smoking pot because it was tearing them apart. There’s hundreds of examples to pull from here, but the point is that we’re apparently not beyond the point where government entities think this type of advertisement is effective. And their latest efforts include the one thing that’s sure to reach the youth: street magicians.

The Food and Drug Administration (FDA) has finally unveiled their latest means of attacking vapers: anti-vaping television ads targeted at teenagers, featuring street magician Julius Dein. These ads are schedule to run on ESPN, TeenNick, MTV, and the CW. They’re also blasting them all over the internet, including music sites and social media.

It’s worth noting that the street magician in question, Julius Dein, is quite a popular figure, with nearly 800K YouTube subscribers and a moderate 80K followers on Twitter. He’s also young, only 25 years old, which is presumably why he was the weapon of choice for the aggressively-posturing FDA.

In the ads, Julius performs a trick where he takes a young person’s vape from them and “magically” transforms it into a traditional cigarette. This is all quite silly and outdated, until it gets to the ad’s punchline: “It’s not magic, it’s statistics”.

Once the point of the magic trick is revealed, these PSAs cross the line from goofy to downright harmful and disingenuous. Statistics do not overwhelmingly indicate that people who vape will end up smoking cigarettes. In fact, recent legislation enacted by cities like San Francisco are far more likely to increase rates of cigarette smoking.

But that’s not important, apparently, to a government entity dedicated to regulating the health and wellbeing of the American people. By prioritizing the fictional “youth vaping epidemic” over the general health of Americans everywhere, the FDA is indirectly signing the death warrant of millions of Americans who find themselves coping with nicotine addiction and looking for healthier alternatives.

This disinformation campaign is particularly harmful as it targets young people. While cigarette use among young people has declined precipitously over recent years, we’re running a real risk of pushing them directly back into the arms of Big Tobacco as campaigns like these seek to create false equivalencies between vaping and traditional smoking. Teenagers who find themselves already addicted to cigarettes could become less likely to make the switch. After all, the ads have told them that it’s not an effective way to quit; they’ll just go right back to smoking again eventually.

As part of its full-court press, the FDA will also distribute posters in high school bathrooms with more catchy anti-vaping slogans. “You might as well flush your lungs while you’re at it. Vaping can deliver toxic metal particles like nickel, lead, and chromium directly into your lungs.”

If the TV ads weren’t enough to make you apoplectic with rage, these poster slogans are arguably even more infuriating. The idea that vaping transfers toxic levels of anything has been debunked ages ago along with the myth of popcorn lung. The problem isn’t that this stuff is new, it’s that it’s so damnably persistent. Rumors of vapes rigged to explode like bombs, vapor leaving your lungs filled with lead, and vaping as a gateway drug to cigarettes are clearly nonsense. Anyone who has even casually delved into the science behind these stories will quickly find scores of credible science which immediately dismiss them. Yet seemingly reputable institutions like the FDA attach their name to these aggressive and scary sounding myths and lend them a whole new wave of credibility.

I don’t believe for one second that kids are going to be excited about the street magic or spend hours reading over the posters hung up in their bathrooms. I remember being a teenager and laughing at the 90’s version of these same ads. Nor do I think these posters or ads are the leading evil for us to be railing against. But it’s incredibly frustrating, in 2019, to run up against the very same myths that were used to attack vaping in its infancy nearly a decade ago.

The arguments are tired, the PSAs and weird posters are positively ancient methods of reaching teenagers, but somehow I can’t help but think these things are going to effective. Propaganda is as old as time, and for good reason – it works. Good people dedicated to finding and spreading the truth are the only antidote to government-sponsored gibberish like this new ad campaign. Let’s hope there’s enough people out there willing to have these arguments and set the record straight. A nationwide ban isn’t far from the realm of possibility and it would send millions of Americans to their death. I, for one, will not stand idly by while this goes down.