An Outlaw’s Guide to DIY Vaping 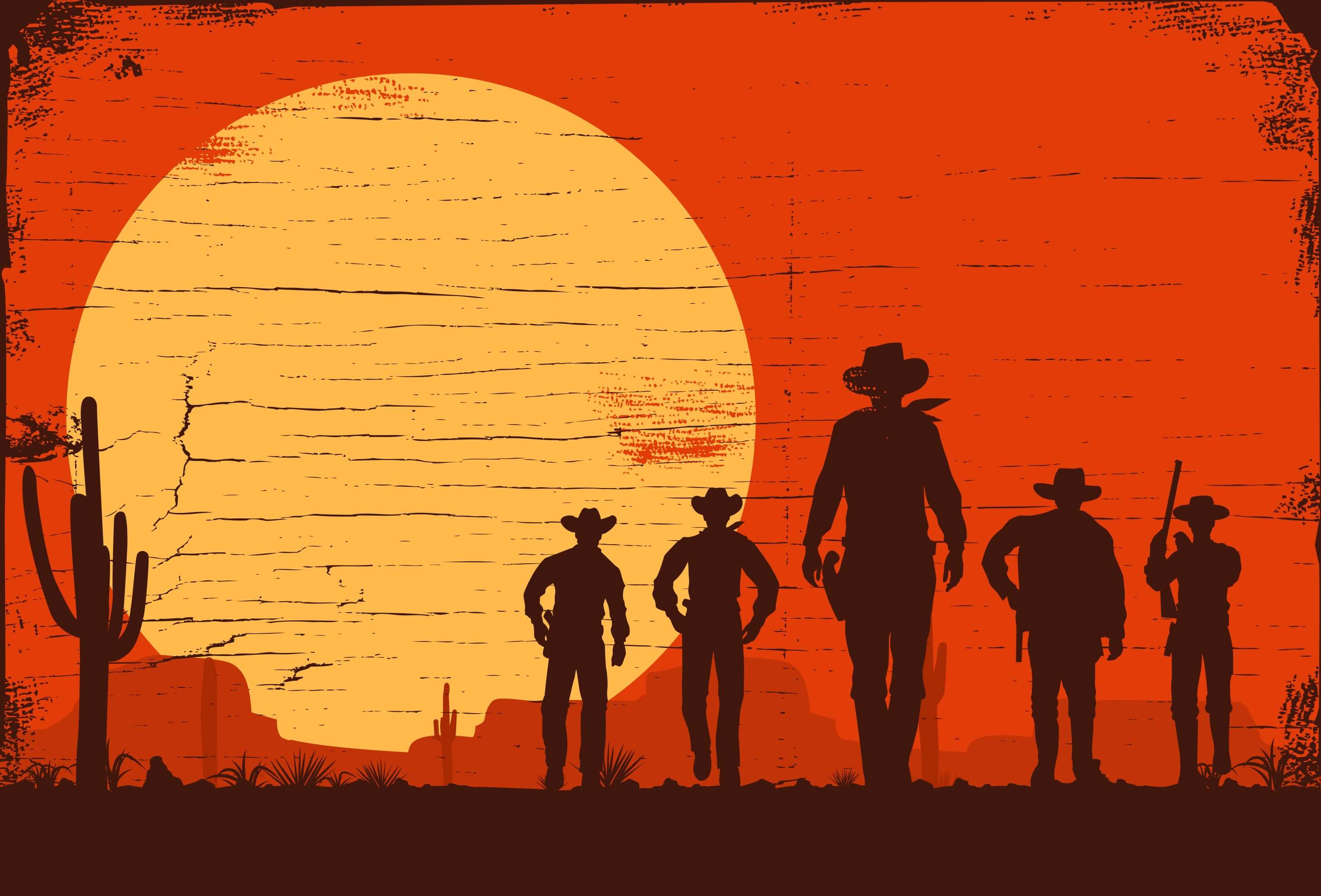 An Outlaw’s Guide to DIY Vaping

While guns, opiates, alcohol, and cigarettes are massacring millions of Americans each year, American politicians have conclusively demonstrated their disinterest in representing their constituents. From Michigan to San Francisco, local politicians are increasingly taking legal action against the vape industry. Just this past week, the vape ban discourse reached new heights as President Trump himself began talking about a nationwide flavor ban. For those who don’t know, a “flavor ban” is typically any ban targeting vape products that makes it illegal to sell any options other than tobacco and menthol.

These are a lot of tough questions, but the pre-eminent concern I’ve personally heard is a very real and valid fear that vapers who have used these devices to successfully quit smoking cigarettes (like myself) will be forced to return to their old habits. Anyone who has given up combustible cigarettes in favor of vaping knows exactly how unappealing and frightening that prospect is.

In any case, these concerns led me to look into DIY e-liquid. Trust me, I’m absolutely not a DIY person. I don’t build things, I don’t fix things – and when it comes to vaping, I’ve always preferred simple and easy devices which require minimal upkeep. On the other hand, it turns out that DIY e-liquids are nowhere near as difficult as, say, building a porch or fixing a car engine. For that reason, I’ve put together a little guide for people who may be in the same boat as me during the recent hysteria over vaping.

If you’ve been vaping for a while, you probably know the general composition of nicotine e-liquid. You’ve got a ratio of vegetable glycerin to propylene glycol, nicotine, and flavoring. That’s about all there is to it, but you should have a thorough understanding of each ingredient before you dive into things.

Now that you have a general understanding of what you’re putting into your e-liquid, let’s look at the actual supplies you’ll need to start crafting your liquids.

The first thing to pick up is going to be various bottles. You’re going to need bottles for both mixing, sampling, and final bottling. Naturally, you can consolidate here if you’re looking to start DIY on a budget. For instance, many people pick up several 10mL tube flasks, an Erlenmeyer flask, and then several 30mL bottles for the finished product – but this isn’t mandatory. You’re free to keep your bottle collection as minimalist as possible. You can always expand later, and a lot of reputable sites sell various bottles for extremely reasonable prices.

You’re also going to need a good and accurate scale. This is one of the pricier parts of any DIY setup, and you can’t really skimp on this. When you’re mixing e-liquid, you’re often dealing with very small and precise measurements. For this reason, you’re going to need a scale with at least a 0.01g accuracy and a 500g capacity. While it doesn’t have to be the highest end scale on the market, you want to make sure it’s as accurate as possible. Most DIY e-liquid stores online have a fair selection and you can easily find recommendations from experienced DIYers too.

Finally, pick up some small pipettes. When you buy flavor concentrates, it’s likely that they won’t include droppers. As such, you’re going to need a way to transfer them to your mixing tubes. Disposable pipettes are ideal for this and they’re super cheap.

So, now that you know what you need to get started, it’s time to make your first purchase. You can find several excellent DIY shops online – just ask around for reputable vendors and follow standard Internet safety precautions. In your first order, you’ll probably want a whole lot of VG (roughly 1000mL), some PG (250mL or so), 100mL nicotine, a dozen flavor concentrates, a scale, and some pipettes. Then, you can spring for extras like mixing flasks, rubber gloves, and maybe goggles if you’re a particularly clumsy person. Sure, you might look like Heisenberg, but trust me, it’s all going to be worth it.

Alright, so you’ve got all the ingredients and the tools you need to become a master e-liquid chef. Now what? Well, fortunately for you (and for me), people have been crafting e-liquids at home for years. If you take a look, there’s a ton of recipes out there which will tell you exactly what to mix and in which proportions to mix it. There are also calculators you can use to make sure each of your recipes come out exactly as you planned it.

When it comes to mixing your ingredients, there are two basic methods. The first method is mixing by weight. This is the method which calls for a scale and is often considered the more accurate way to mix. Start by using an online calculator to determine the exact weight you need for each ingredient to achieve your ideal percentages of VG, PG, nicotine, and flavoring. Then, place your mixing bottle on your scale. The scale should have a function which reads “Tare”. This will reset the scale to zero, regardless how much weight you currently have on there. Hit that button once your mixing bottle is in place. Then, add your VG. Hit “Tare”. Add your PG. Hit “Tare”. And so on and so forth – it’s that easy.

The other option, of course, is to mix by volume. Because this relies a bit more on eyeballing the measurements, it can be a little less accurate. On the other hand, it doesn’t require a scale, which can save you a bit of money. You will, however, require graduated cylinders with accurate markings down to 0.1mL. Using this method, you will again use an online calculator to figure out exactly how much of each liquid you’ll need. Measure each substance individually and pour it into your mixing bottle one at a time.

For further guidance, there is an absolute treasure trove of information on the Internet. In a time when the future of vaping is still up in the air, you owe it to yourself to learn everything you can about DIY vaping. We may not always be able to rely upon legal access to high-quality vape juice and the alternatives, whether on the black market or old-school cigarettes, are not safe.