A Summary of Actual Studies On Vaping 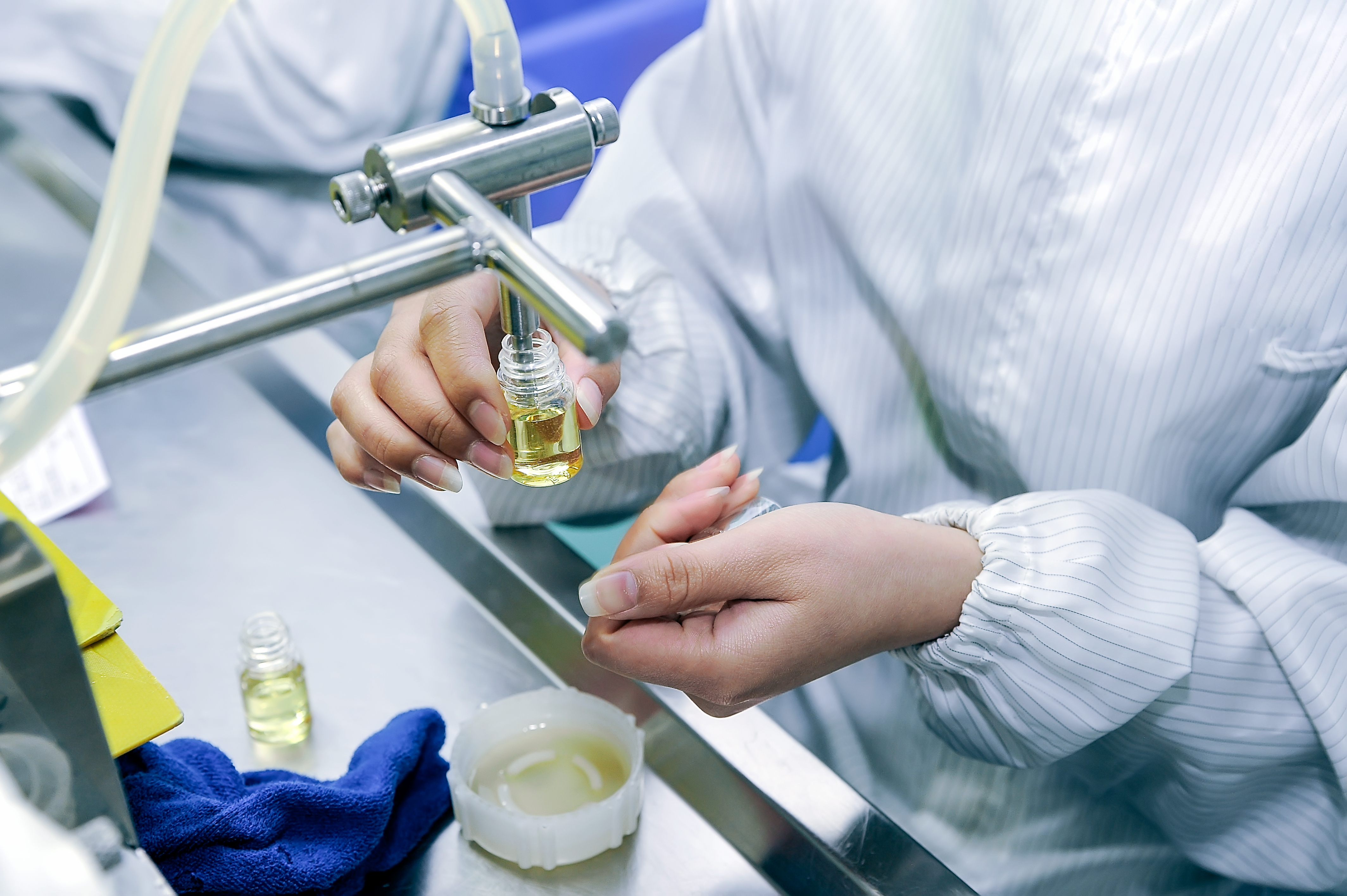 In the modern crusade against vaping, even the most knowledgeable vaper can sometimes begin to doubt themselves in light of a never-ending bombardment of misinformation. Just about every article on e-cigarettes is packed with misinformation, cynical misinterpretation of facts, clever turns of phrase, and outright lies. For those who don’t spend their days researching the subject, it’s almost inevitable that they have a negative impression of vaping.

It’s unfortunate, but true, that the misinformation campaign is working. People still believe most of the things they see in mainstream media. Lies repeated often enough quickly become the truth and it can take hours to unravel the layers in a person’s misinformed view of vaping. So here are some actual, reputable studies which have been conducted over the years. These are studies conducted in academic settings with high standards and scientific accountability. Let’s see what the researchers have to say.

This British study was conducted in 2016, amid a growing concern over deaths from smoking in the U.K. The study’s bulleted list of findings begins by stating that “smoking is the biggest avoidable cause of death and disability, and social inequality in health, in the UK.” From there, it goes on to conclude that e-cigarettes are easily the most popular form of nicotine replacement therapy (NRT) and the biggest competitor to tobacco cigarettes. It also concludes that the hazard from long-term vape usage is “unlikely to exceed 5% of the harm from smoking tobacco.” Furthermore, the RCP finds that, while there are concerns about vapes acting as a gateway to smoking, e-cigarettes are found to be used “almost exclusively” as an alternative to smoking tobacco. In its conclusion, the study urges the promotion of e-cigarettes as an NRT in order to combat the guaranteed health risks of combustible tobacco.

As this is a British study, it received little coverage in America, but it formed the groundwork for England’s current policy of promoting e-cigarettes as an NRT, even including vape shops in certain hospitals.

This study by BMC sought to determine whether vaping was actually dangerous and, if so, how dangerous it was. They reviewed available data on the chemistry of aerosols and liquids found in e-cigarettes and compared them with levels found in occupational safety standards.

The result was that, through 9,000 observations conducted under “worst case” assumptions and scenarios, there was “no evidence of potential for exposures of e-cigarette users to contaminants that are associated with risk to health”. This was a huge and groundbreaking claim at the time, and remains so today. To put it in layman’s terms, they took what we know about vaping and cranked everything up to 11. Assuming each hit of your vape contained all the chemicals they found and you vaped more than any other vaper on earth, you would still not be subjected to levels of contaminants which would violate official safety guidelines in any occupational setting. Truly a remarkable finding – yet we don’t often hear about this.

Another study in which researchers went through studies which were already conducted in order to create conclusions drawing upon the largest possible body of data, the PubMed study also set out to determine the potential risks of e-cigarettes. In particular, researchers sought to draw comparisons between the risk of vaping with the risk of traditional smoking.

Their conclusion was that “e-cigarette use is by far a less harmful alternative to smoking”. By going through 114 different studies, they were able to conclude decisively that the levels of toxic chemicals in e-cigarette vapor, while still present, were negligible, particularly in comparison with tobacco smoke. Remarkably, their conclusion even cites the very bias we’re talking about in this article. “Surveys, clinical, chemistry and toxicology data have often been misrepresented or misinterpreted by health authorities and tobacco regulators… [the] harmful consequences of e-cigarette use has been largely exaggerated”.

They do point out that further research is needed in certain areas in order to minimize the risks associate with e-cigarettes,  but the fact is that these kinds of advancements are possible with electronic vaping devices – it’s part of what makes them so great. The process and the technology can – and will – be improved upon over time to make them safer.

The National Academies of Science, Engineering, and Medicine – January 2018

Very recently, NASEM conducted an in-depth study called “Public Health Consequences of E-Cigarettes”. In this study, they focused on two primary areas: the constituents of e-cigarettes (what’s in them), and the health effects of e-cigarettes.

In the first category, they found that e-cigarette aerosol contains fewer numbers and lower levels of toxicants than tobacco smoke. In the second category, they found that e-cigarettes are not without biological effect, but that the effect includes less risk and severity than traditional smoking. In other words, they aren’t a perfect solution to giving up tobacco, but they’re a damn good start.

What Are We to Make of All This?

While studies are some of the most reliable means of determining the health risks and benefits of vaping, you can also look at statements and official positions by reputable health organizations.

For instance, Cancer Research UK has a joint positioning statement, which expresses their shared agreement that e-cigarettes are far less harmful than smoking. The Royal College of General Practitioners has entered a similar statement expressing their official position. If you look through the official policy positions of almost any health organization, you’ll find similar concurrence. In some cases, this agreement will be offset with admonishment against reading “less dangerous” as “completely safe”, but the point is that the science is, in fact, in. The argument that “we simply don’t know enough” is vapid and rapidly running out of time. Hundreds of studies have been conducted over the last decade and each of them has reached a similar conclusion.

Vaping is the safest and most effective alternative to combustible tobacco, period. Spread the word!