A Potential Stay of Execution for the Vaping Industry 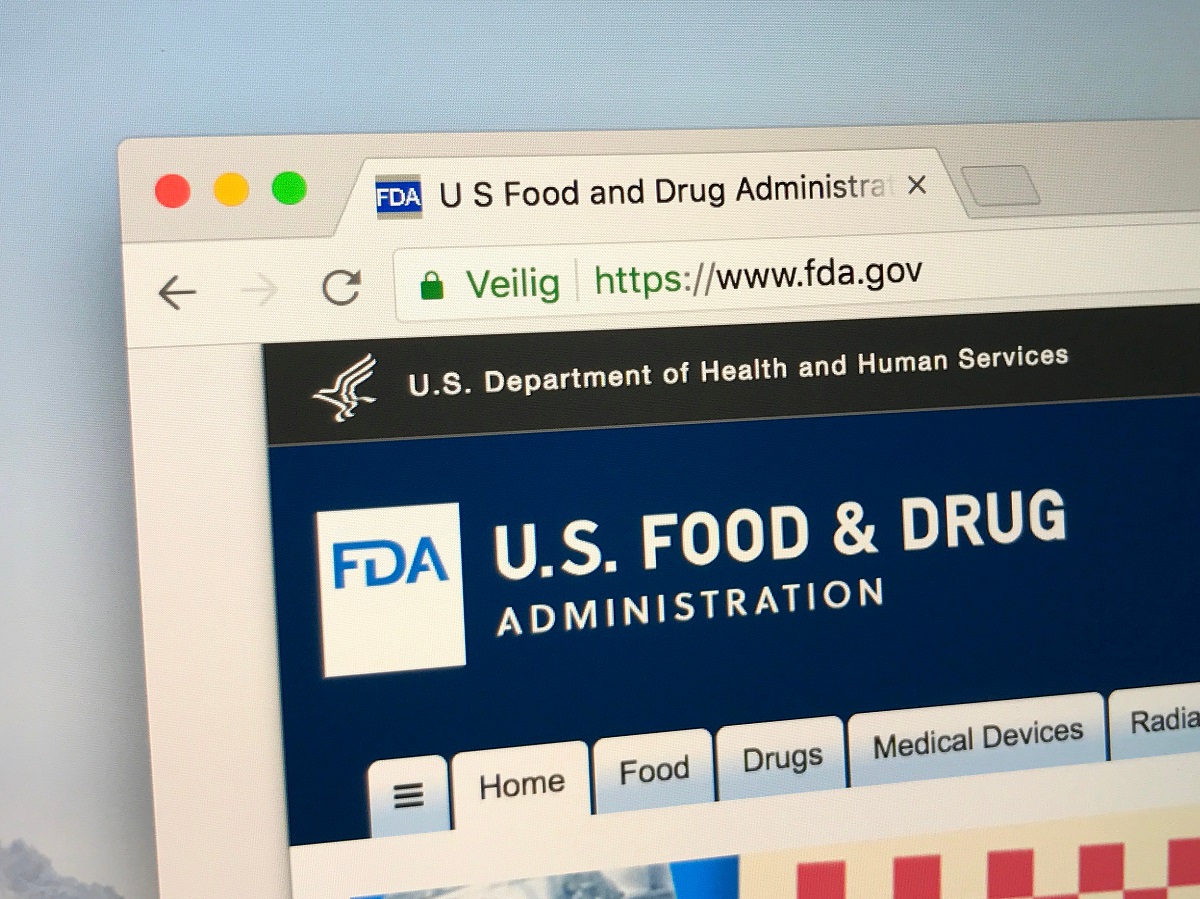 With the FDA poised to decimate the entire vaping industry in a single blow, the Vapor Technology Association has taken legal action which could potentially save thousands of small businesses from the hangman. The most recent deadline set by the FDA is May 2020, which most vape companies agree is impossible for them to meet. The FDA approval process takes an incredible amount of time and money – both of which are in short order for most smaller vape companies.

Over the past four years, the FDA has shifted the deadline five times, but has finally agreed to a binding resolution, caving to pressure from anti-vape lobbyists - and anti-vape sentiment among their leadership. Activists have become increasingly motivated and bloodthirsty in recent months, fueled by a media blitz and a propaganda campaign from the FDA themselves. With anti-vapers heading up the FDA and public outrage fit to boil over, it seems as though the FDA has made peace with massacring an entire industry in order to save face. A decisive strike against a strawman like vaping could well make the careers of those involved, while leaving the industry in shambles and ex-smokers without recourse.

The latest action by the Vapor Technology Association, then, provides tentative hope to those carefully watching. Filed in the U.S. District Court in Kentucky, the lawsuit argues that the deadline, only 9 months away, could wipe out hundreds of smaller companies while only the largest and wealthiest companies would be able to afford the expedited FDA approval process. The VTA’s request is simply that the FDA be disallowed to enforce its May 11, 2020 deadline. Additional tenets of the lawsuit include:

It goes on to drive home the point that the current deadline is a “regulatory process that, if carried out unlawfully, will close thousands of U.S. small businesses and cause tens of thousands of workers to become unemployed.” They also refer to the FDA’s proposal as “arbitrary, unfounded, and wholly superfluous”, which is an apt description of the current FDA policy, as a whole. They also point to the sudden and unprecedented bump in their latest deadline, accelerating the entire timeline by an astonishing 27 months without any word of warning to the vaping industry.

Furthermore, the lawsuit points out the FDA’s failure to publish even a draft of their regulations for what must be included in a PMTA. The only documentation which currently exists on that topic is a “non-binding guidance document”, which was hastily published the day before the FDA’s announcement that companies now had 10 months to comply. The document contains dramatic contradictions with previous guidelines and also fails to include specific criteria for acceptable evidence to be included with PMTAs.

While there were initially no laws on the books giving the FDA sovereignty over e-cigarettes, the government agency took it upon themselves to expand their authority in 2016. With this move, they took over e-cig regulation, but have shown a marked indecisiveness regarding just how to regulate the industry.  During this period of regulation, the FDA has set deadlines in the future as far as 2022 but was unable to stand firm in the face of scathing anti-vape sentiment.

According to the VTA’s lawsuit, the agency has now changed the deadline no less than five times. “It is time for FDA to stop moving the goalposts and changing the rules in the middle of the game to the detriment of our manufacturers and small businesses”, says a statement by Tony Abboud, the executive director of the VTA.

It’s hard to predict exactly what the outcome will be in this case, but it’s also hard to dismiss the points outlined in the lawsuit. It’s clear that the FDA has acted sporadically and with a great deal of contempt for the vape industry, with very little in the way of supporting evidence for their behavior.

It’s equally important to acknowledge that lawsuits and court decisions were exactly how we arrived at the accelerated timeline in the first place, so there is clearly some precedent for the courts ordering the FDA around. On July 12, 2019, Judge Paul W. Grimm issued a court order to the FDA, demanding that they roll back their initial extension of the original PMTA deadline. This decision was extremely suspect at the time, given the judge’s complete misunderstanding of vaping and his clear bias against it. Should this current case fall into the hands of such a judge, it may well be his purview to rule against the VTA, simply on his own convictions. On the other hand, the court clearly does have authority over the FDA and, should the case see a fair hearing, there is definitely hope that the FDA will be forced to reverse themselves yet again.