A $1 Tax Increase on Traditional Cigarettes Boosts Vaping by 9.7% 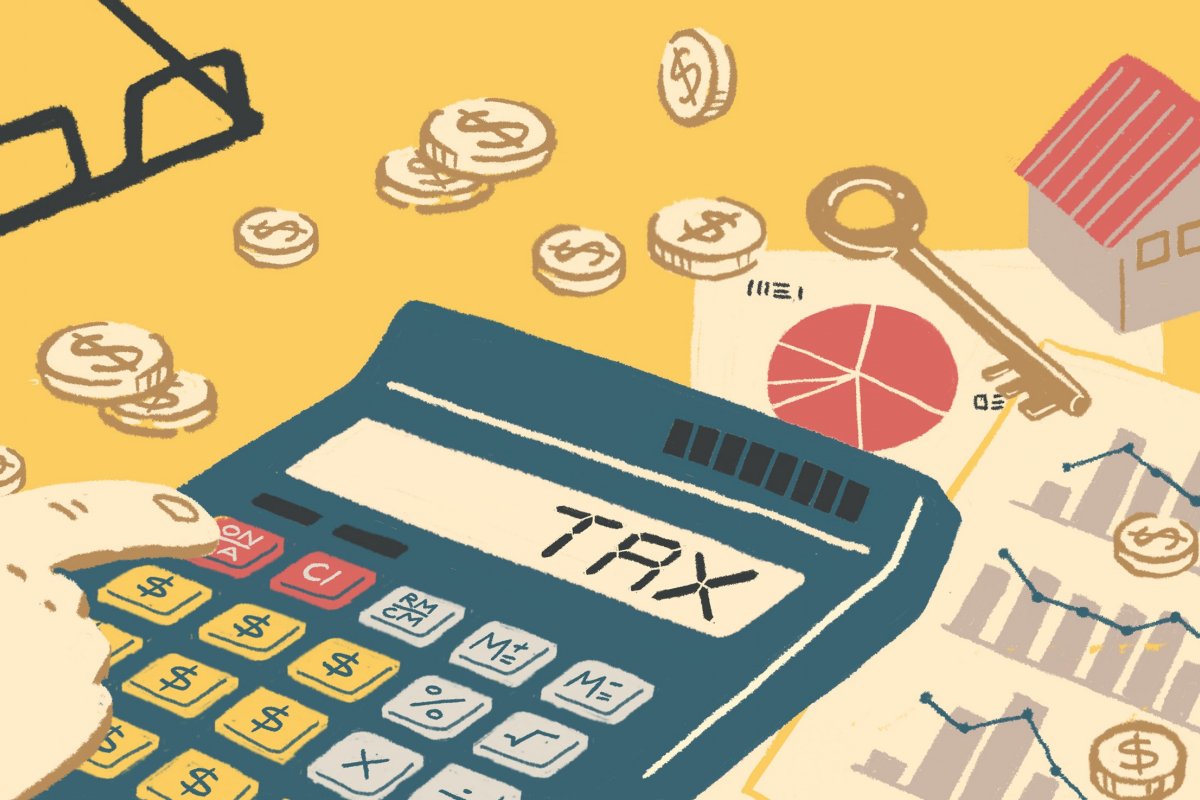 In a recent study, published by the National Bureau of Economic Research (NBER), it was shown that an increase on cigarette tax only reduced cigarette smoking by 1.9%. This tax, incidentally, increased vaping consumption by 9.7%.

Vaping products are not taxed in the traditional way. Cigarettes are subject to federal and state excise taxes. E-cigarettes do not lead to the consumption of tar, and that is why they aren’t subjected to the same treatment.

Taxing cigarettes isn’t a new thing, but with the advent of vaping devices storming the market, it is much simpler to try an alternative than to pay the extra amount. The more traditional cigarettes get taxed, the more likely the switch will take place.

Tobacco taxation is usually executed with the purpose of getting rid of this habit. Much like warning labels, or, in the cases of some countries, placing graphic images of tobacco-related diseases. All of which are placed with the purpose of swaying consumers from making the purchase. But at the end of the day, traditional cigarettes and e-cigarettes are NOT the same.

Hundreds of studies show the efficacy of utilizing vaping as a way to quit cigarette addiction. Making that leap from tar-heavy cigarettes to a vaporized replacement. An e-cigarette lacks the monoxide and tar normally found in cigarettes, making it a much healthier alternative.

While the distinctions are clear, countless articles slosh and gloop around pernicious ideas which make both products interchangeable in the minds of non-smokers. This leads to unnecessary pandemonium in certain groups and communities. Politicians fight this with tooth and nail, banning vaping altogether and adding an insane 92% tax on all e-cigarettes.

The good news is when switching to vaping from traditional smoking, smokers will end up partaking in a healthier alternative. Whether or not they chose it consciously, the benefits of vaping are staggering. The case studies allude to vaping as an ideal way to increase adult smoking cessation.

A side effect of these traditional cigarette taxes may have an intended long-term positive result. While e-cigarettes aren’t 100% healthy, the damage a regular cigarette causes is nowhere near that of an e-cigarette. Switching from heavy monoxide and tar consumption to just nicotine is the ideal step for a dedicated smoker. Nicotine-free flavors are also available in e-cigarettes, which makes for an easier transition.

A recent study, published by Public Health England (PHE), provides a closer look into common misconceptions regarding vaping. Starting with basic comparisons, the conclusion demonstrates that vaping is up to 95% less harmful than regular smoking. Not only is it a cheaper alternative, it has significantly less chemicals found in a cigarette.

The same study also clarifies the distinction between smoking and vaping and sheds a light into how almost half of the population is unaware that vaping is 95% less harmful than smoking.

Researchers believe that taxing cigarettes will lead to higher e-cigarette usage, but if they also tax e-cigarettes, the numbers will even among the two. With cities like San Francisco banning vaping altogether, many concerns increase regarding the rise in dubious methods of selling.

Regardless of bans and taxes, the sale of e-cigarettes will find a way to its consumer and the attempts to block it will create more problems in the long-term. Juul Labs Inc., the highest-selling vaping company in the world, claims e-cigarette bans will create a thriving black market.