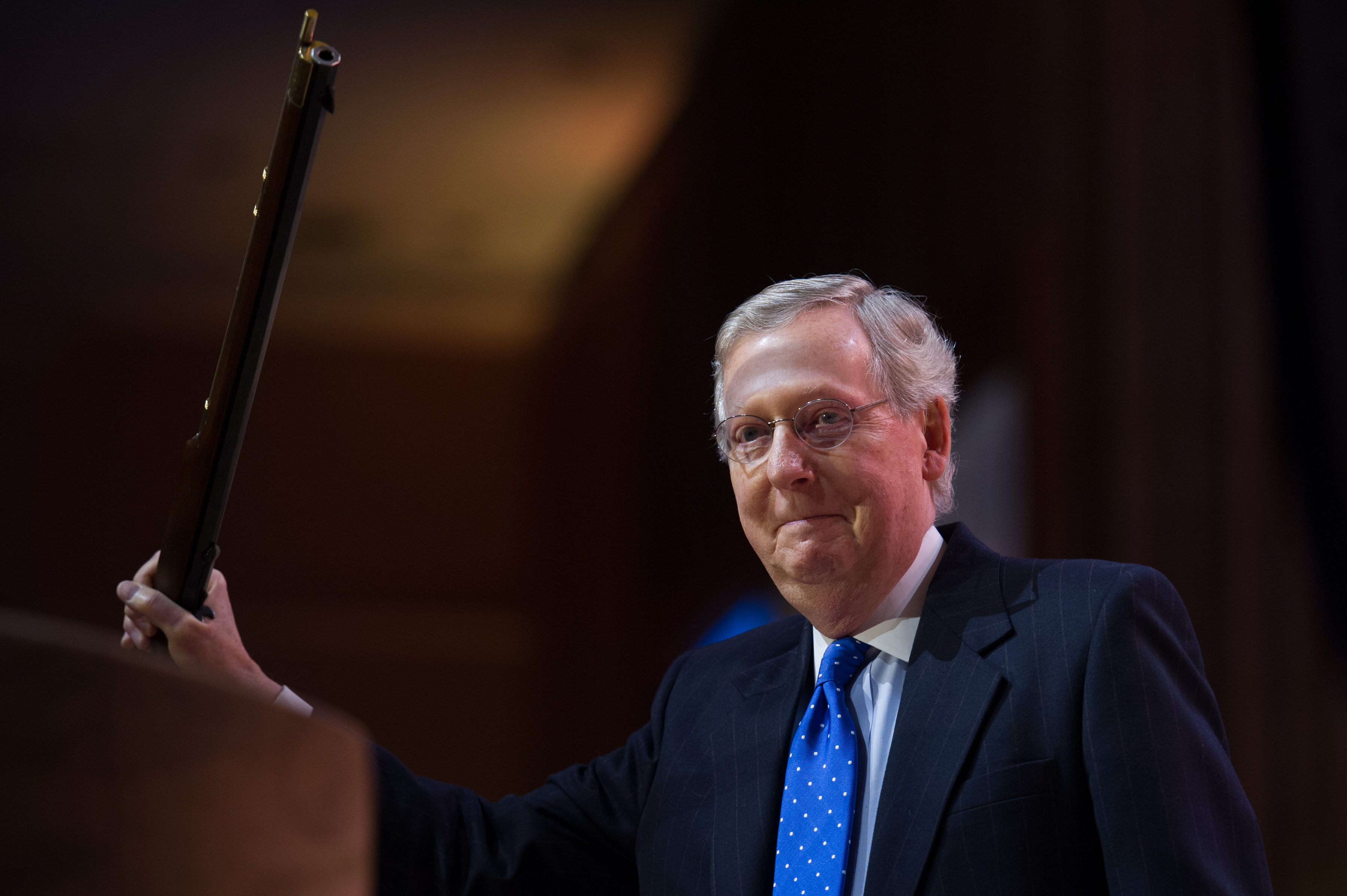 Mitch McConnell, the infamous turtle-turned-politician, is once again bravely venturing beyond his shell to take shots at the vaping industry. On April 11, in the shade provided by the release of the Mueller Report, the Senate Majority Leader announced his intent to raise the national minimum age for tobacco purchases (including, of course vape products) to 21.

While several larger states, including California, have already made this change, the proposal would affect the remaining 38 states, forcing them to accept the new policy as well.

During McConnell’s address, the septuagenarian Congressman repeatedly mispronounced the word “vaping” while railing against its impact on American society.

“Unfortunately, [vaping] is reaching epidemic levels around the country,” McConnell said, likening the popular hobby to the Black Death in a particularly generous interpretation of the English language.

McConnell went on to assure his supporters that this bill would be “a top priority”, reminding attendees at a luncheon in the Oldham County Chamber of Commerce in LaGrange, Kentucky that he is “in a good position to enact legislation”.

DC reporters were given only an hour’s notice of this sudden conference, leaving McConnell’s remarks almost entirely unattended by media outlets. McConnell and his communications team have so far made no comment regarding the Senator’s decision to appear suddenly in a Kentucky Chamber of Commerce to announce legislation affecting none of the attendees, while DC reporters were occupied elsewhere with one of the largest political stories of the year.

When the few reporters who did attend conference brought up the oft-made point that people are considered adults for purposes of incarceration, military service, and sexual intercourse, McConnell was characteristically dismissive. “I’m sure some people will look at it that way,” McConnell said. “We’re going to do it this way.”

McConnell’s bill does include a provision making an exception for under-21 members of the armed forces, but there’s no word yet on whether 18-year-olds who have served time in for-profit prisons will be allowed to light up.